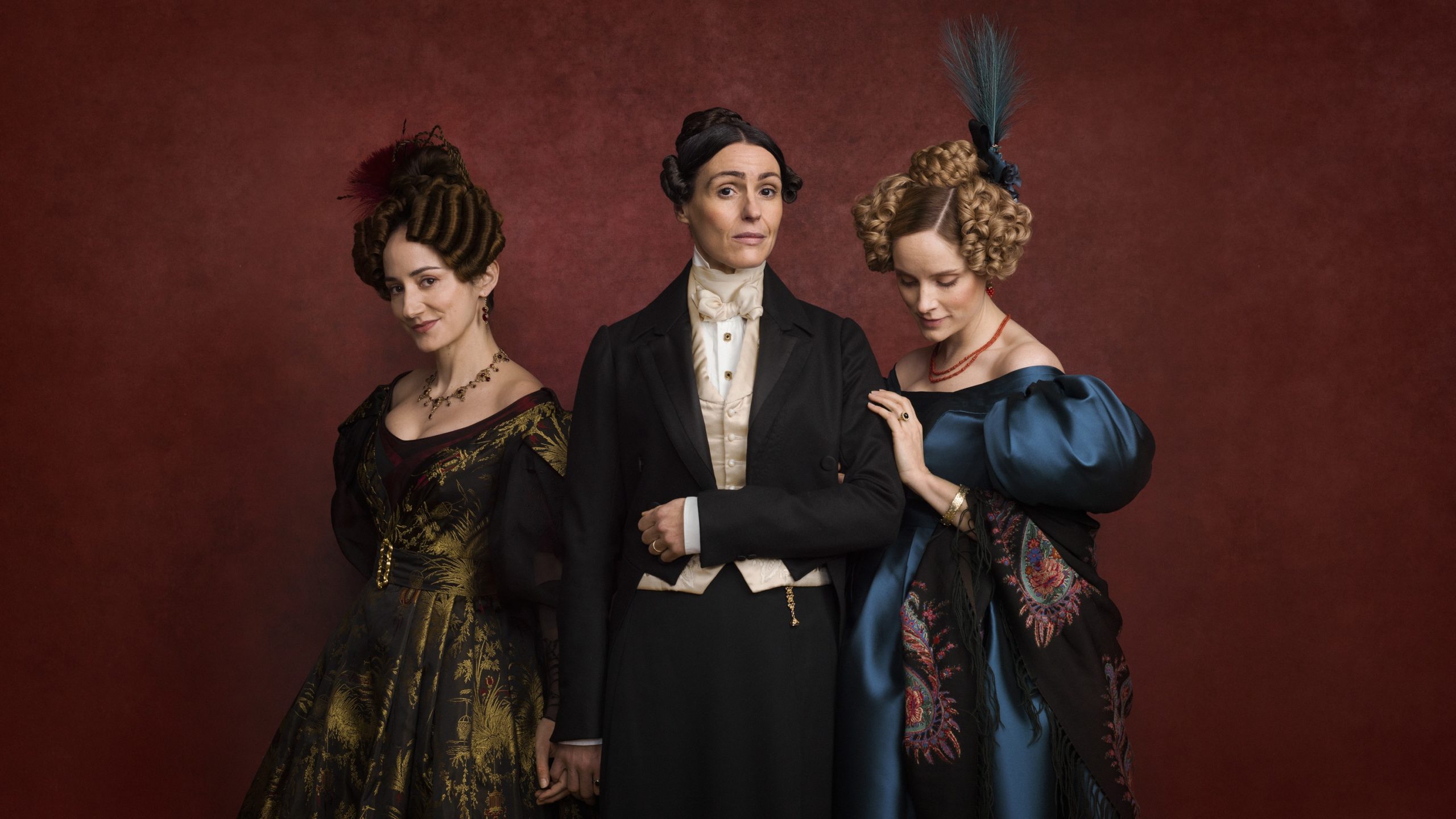 Suranne Jones, who starred in Vigil as lesbian landowner Anne Lister, will reprise her role in the ‘Gentleman Jack’ Season 2. In the United States, the premiere will take place on HBO on April 25th. 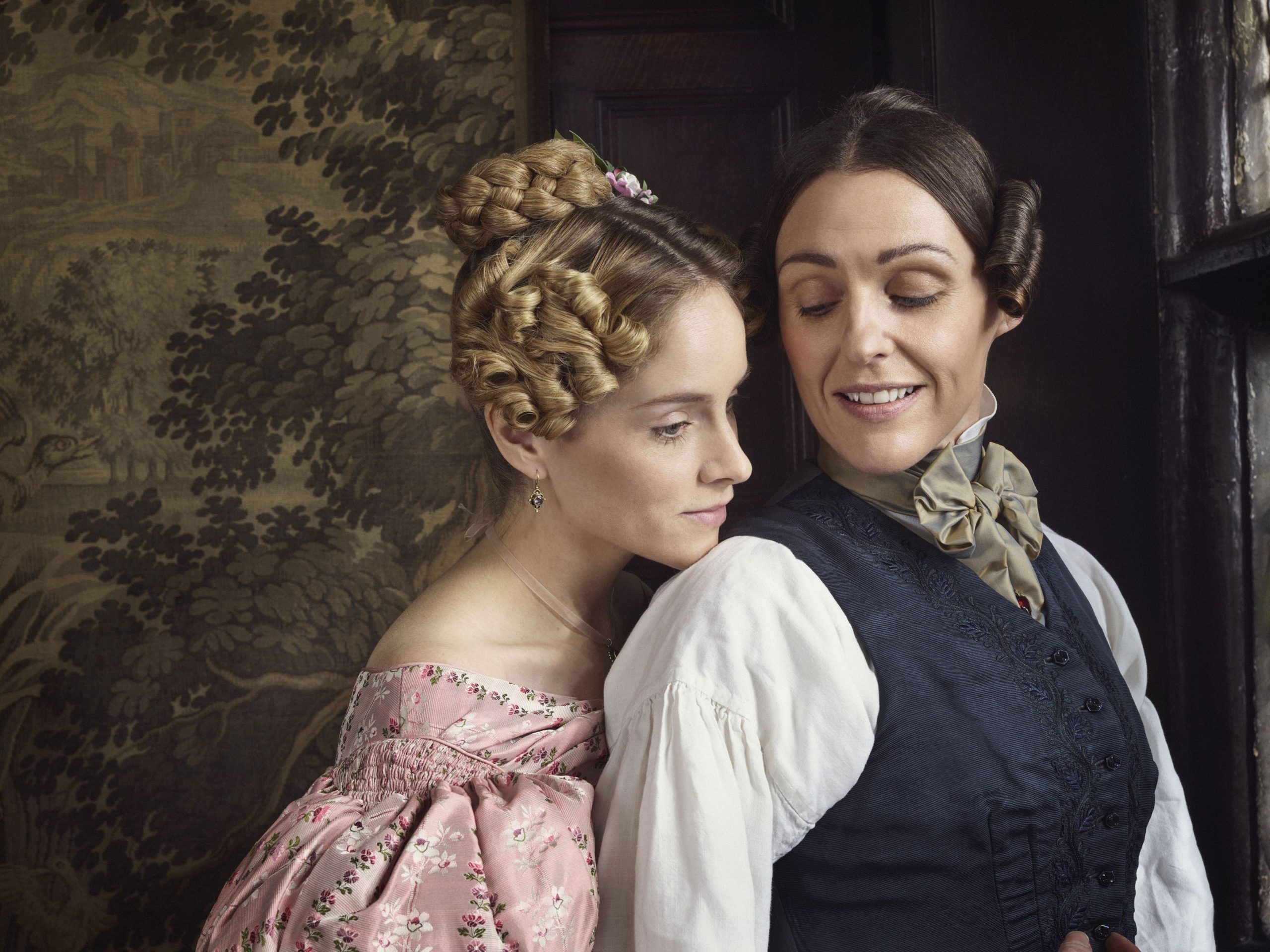 A new teaser and many first look photographs have been released by HBO to tease the upcoming return of the drama, which takes place in 1834 and is set in Yorkshire, England. Gentleman Jack’s eight-episode first season was inspired by Anne Lister’s coded diaries, which premiered in 2019. This will be the case for Season 2 as well, which will have eight brand-new episodes.

At Shibden Hall in Season 2, Anne Lister and Ann Walker (Sophie Rundle) are the center of attention as they try to combine their fortunes to become one of Britain’s most powerful couples. Aside from her unusual love life, Anne Lister’s business ambition and unwillingness to maintain a low profile are becoming more risky.

New images and a teaser hint at their comeback, as well as the return of other beloved characters. Season 1 ended with Anne Lister and Ann Walker getting married and planned to settle down in Shibden, as fans may remember.

Some Casts and Characters in ‘Gentleman Jack’ Season 2

Gentleman Jack’s first season also included Gemma Whelan as Anne’s younger sister Marian, Timothy West as their father Jeremy Lister, and Gemma Jones as their aunt Anne Lister. Whelan reprises her role as Marian in the preview photographs, which you can see here. Besides West and Jones, other Season 2 cast members returning include the following:

It’s not clear when the show will launch, but the first look photographs and teaser are sure to delight fans of this critically praised series. In the coming weeks, we’ll have additional information about the debut.