'They Call Me Magic': A Docuseries About Former NBA Star Magic Johnson 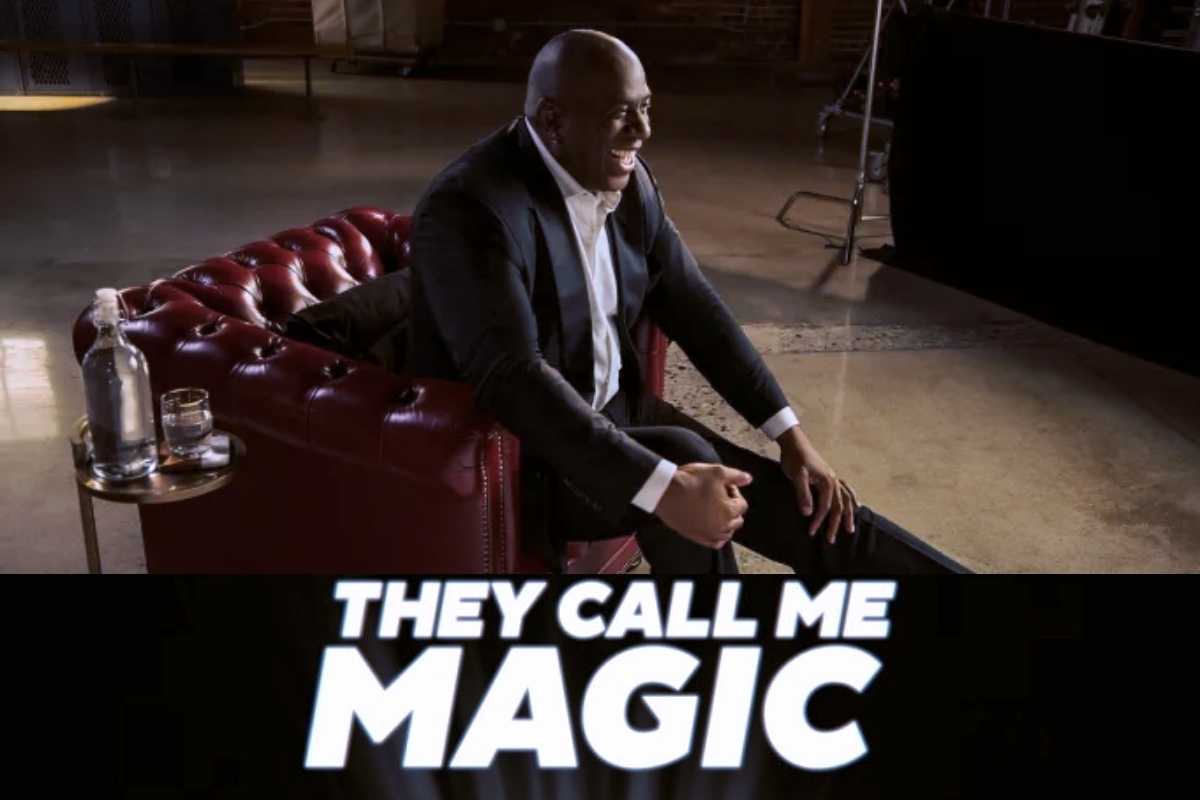 'They Call Me Magic' features the life of Magic Johnson. (Photo: Lee Daily)

Truly inspiring tales of success, grief, and tenacity may draw in even the most non-sports-inclined audience members. 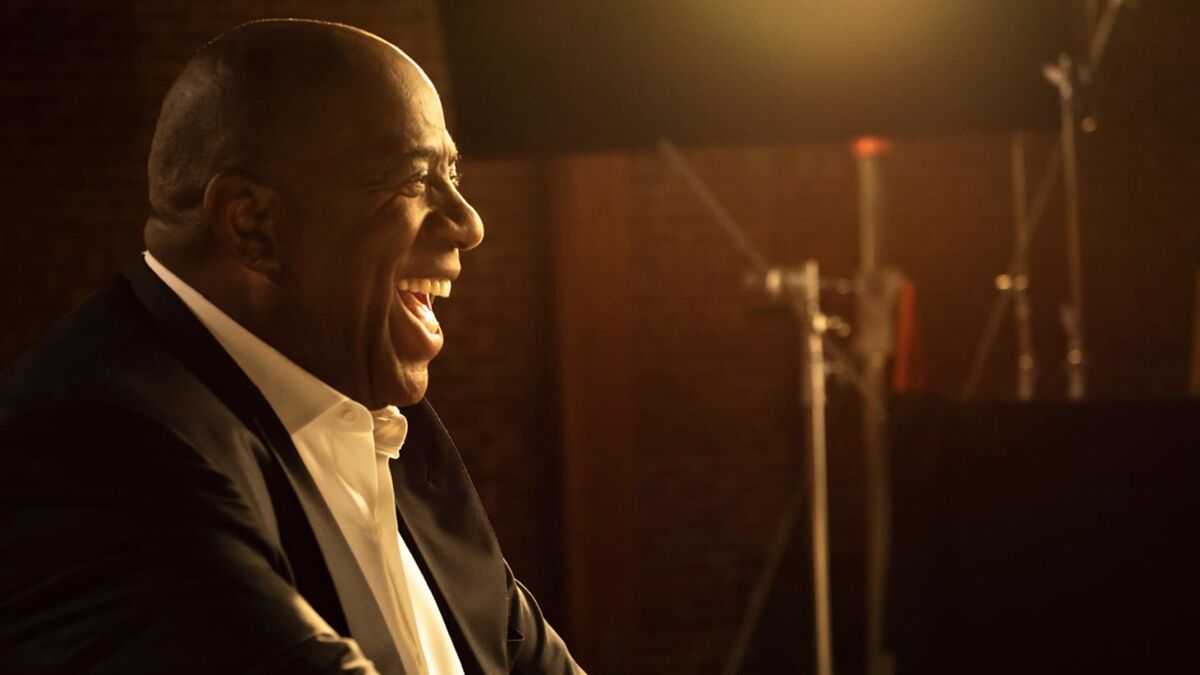 ‘They Call Me Magic’ features the life of Magic Johnson. (Photo: Lee Daily)

‘They Call Me Magic’ Features The Life of Magic Johnson

There’s a lot of potential in They Call Me Magic on Apple TV+ to be a fantastic sports documentary. Earvin “Magic” Johnson’s life and legacy will be examined intimately in this four-part docuseries. Winning Time: The Rise of the Lakers Dynasty, an HBO documentary, will tell the story of Magic Johnson’s career in 2022, however this docuseries will take a nonfiction approach.

Trailer of ‘They Call Me Magic’

On March 12th, 2022, a trailer for They Call Me Magic was released online. To Sugarhill Gang’s “Apache,” the trailer sets snippets of Magic Johnson’s climb to prominence. During Johnson’s legendary retirement announcement and HIV status revelation, the classic hip-hop tune fades out and is replaced with Norah Jones’ “My Heart Is Full (Silo x Bettina Bergstrom Remix)”.

The trailer illustrates that Magic Johnson’s life and career aren’t over after the announcement, as he goes on to play for the Dream Team, start many companies, and inspire a generation of young people worldwide. A victory is nothing if you don’t have an impact on the African-American community, according to Johnson.

The documentary also shows Johnson’s personal life, with frequent appearances by his wife Cookie Johnson, whom he has been married to since 1991. EJ Johnson, Johnson’s son, also discusses his father’s influence on him.

Release Date of ‘They Call Me Magic’

The launch of They Call Me Magic on Apple TV+ is scheduled for April 22nd, 2022.  There will be a total of four episodes in this series. A broad range of people may be inspired by the documentary’s concepts and message, yet it has a TV-MA classification. We can’t wait to see Earvin “Magic” Johnson’s climb to fame in this wonderful documentary. It doesn’t matter if you were a fan of Johnson in the 1980s or are just discovering him now.