Mystery Behind The Upcoming Movie 'Senior Year' On Netflix 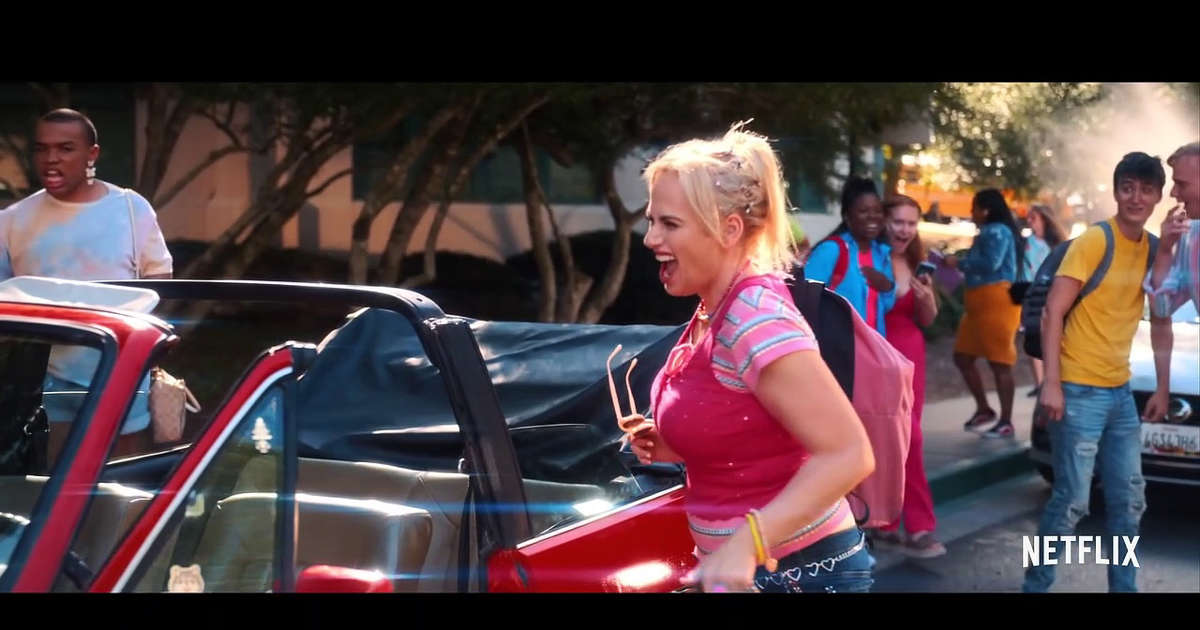 Rebel Wilson is back to star the 'Senior Year'. (Photo: Netflix)

Rebel Wilson’s Senior Year is the latest addition to Netflix’s rom-com lineup for the year 2022. To concentrate on her health, Wilson, who is also producing the picture alongside Todd Garner and Chris Bender, had taken a hiatus from acting in 2020. 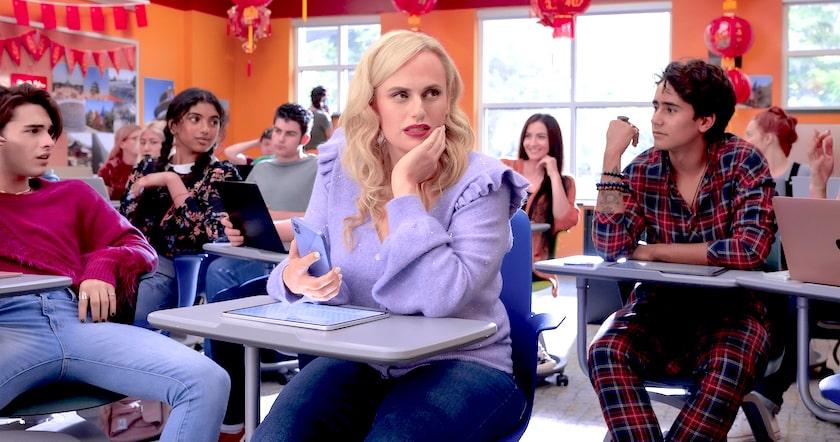 Rebel Wilson is back to star the ‘Senior Year’. (Photo: Netflix)

Rebel Wilson Is Back For ‘Senior Year’

On Netflix, Rebel Wilson is finally getting a second shot at her Senior Year, and it seems like it may be one of Netflix’s finest films. However, the story’s idea is both basic and intricate, but still manages to seem fresh and original.

What about Drew Barrymore’s role in Never Been Kissed? Freaky Friday, perhaps? Senior Year combines components from each of those films into a novel formula that has the makings of a compelling plot. A coma is the worst conceivable way for senior cheerleader Stephanie Conway (Angourie Rice) to begin her senior year. Then, 20 years later, Stephanie (Rebel Wilson) wakes up as an older but intellectually youthful woman who hasn’t finished from high school. Her desire to return to high school is a rarity for individuals in their 30s.

A high school cheerleader who has been in a coma for 20 years returns to her old high school to attempt to win the prom queen title that evaded her in Netflix’s Senior Year.

Ruby, the most popular girl in her high school, is the focus of this 1997 comedy. She’s the captain of the cheering team, is dating the quarterback, and is on her way to becoming the prom queen.. Girls want to be like her, and men aspire to be in her company. When she falls from the top of the cheerleading pyramid and slips into a coma, she has it all. It’s been 20 years, and Ruby is now 37 years old after waking up from a 20-year coma. She returns to her old high school, where she hopes to reassert her status as the school’s leading lady. She still hopes to be crowned prom queen, above everything else.