Latest Updates On 'The Eminence in Shadow' 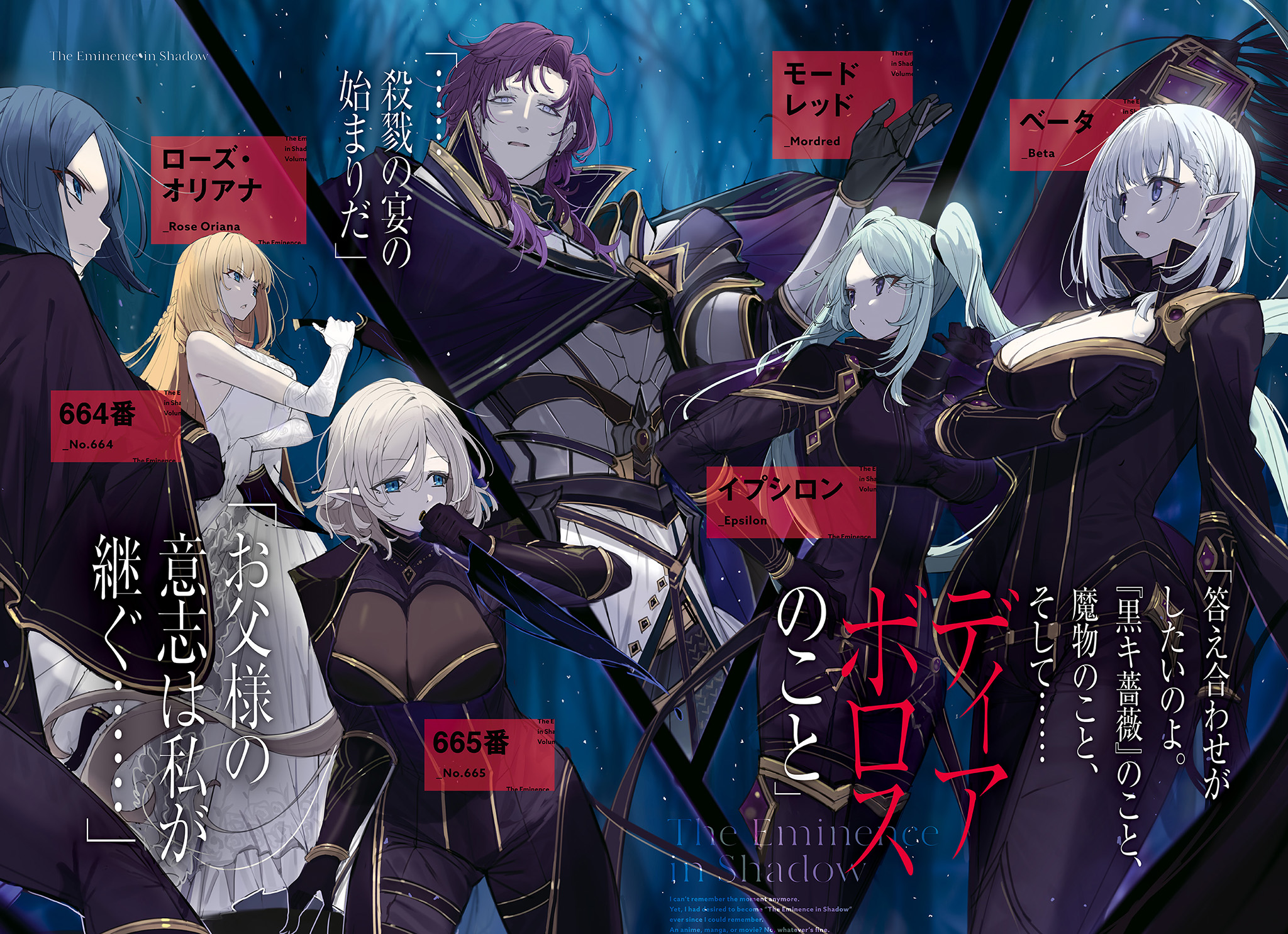 'The Eminence in Shadow Anime' is soon to be released. (Photo: Anime News Network)

The Eminence in Shadow anime adaption release month was scheduled for October 2022. The second anime trailer and new key visual were also presented at AnimeJapan 2022. 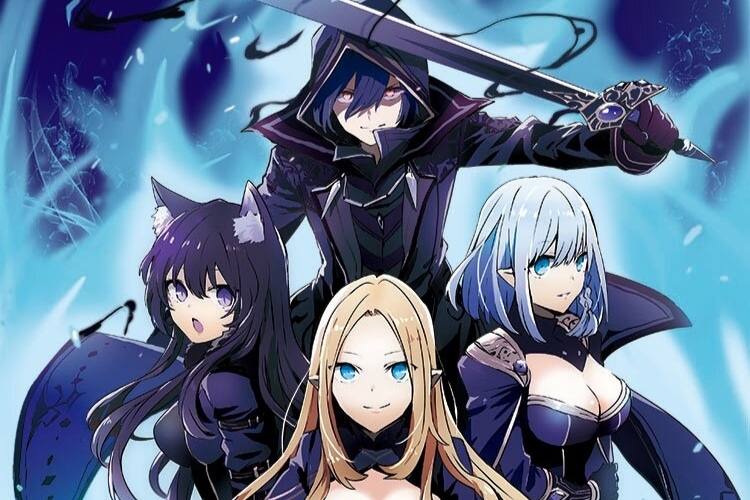 ‘The Eminence in Shadow Anime’ is soon to be released. (Photo: Anime News Network)

PLOT of ‘The Eminence in Shadow’

It’s an isekai adaptation of the light novel series of the same name, The Eminence in Shadow. Young Cid Kagenou, who has an overactive imagination, is the focus of the narrative. He has no desire to be famous or in the public eye. In spite of this, he aspires to be a secret thinker behind the scenes. Cid reincarnates in a magical realm as the nobleman’s son after a horrific tragedy.

Cid is now a member of the Shadow Garden, a fictitious group that he has created in his new existence. The Cult of Diabolos is a threat to the world, so he creates an organization to battle it and tells a history about how he is the head of an old organization that is come to rescue it. Destroy Diabolos’s resurrection, too. However, he is unaware that the fictitious cult is, in fact, a genuine entity. The only thing standing in their way is his Shadow Garden.

The light novel series’ fourth issue, published in February 2021, was the first to mention an anime adaptation. Nexus Studio’s fantasy animation will be directed by Kazuya Nakanishi. Also, Black Clover’s Kanichi Katou will be in charge of the writing. In addition, the cast of the next anime series has been unveiled on the official website.

Seiichiro Yamashita, well known for his role as Raiden Shuga in 86, is one of the new cast members. Cid Kagenou, the leader of Shadow Garden, will be played by him. Yoko Hikasa, a singer and voice actor, will be joining him. Iris Midgar, the eldest princess of Midgar, will be played by her. Finally, Kana Hanazawa will portray Alexia Midgar in the series. Second in line to the throne of Midgar after her elder sister, Iris.

In terms of a release date for the anime, there has been no official statement to far. On the other hand, as of October 2021, the anime’s official website stated that it would debut in 2022. The average time it takes to make an anime is between twelve and twenty-eight months Since the Eminence in Shadow Anime is scheduled to premiere in the fall of 2022, it may be anticipated to air. The Eminence in Shadow Anime’s newest news can be found on The Anime Daily.