HBO Confirms 'Made For Love' Season 2 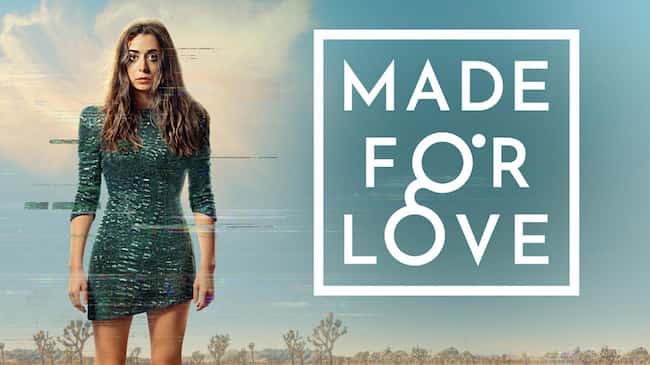 HBO confirms new season of 'Made For Love'. (Photo: The Bulleting Time)

Hazel and Byron’s lives seem to be dominated by modern technologies when the second season of Made for Love premieres on HBO Max. 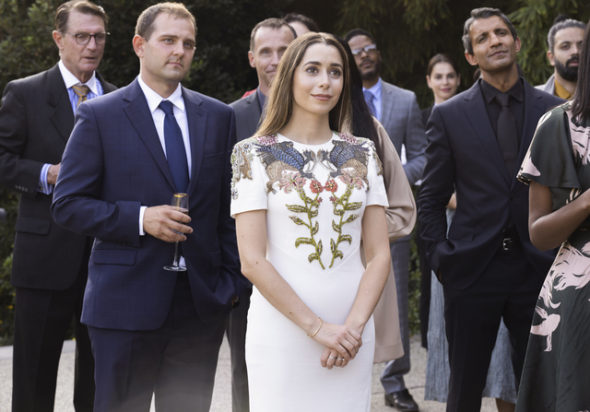 HBO confirms new season of ‘Made For Love’. (Photo: The Bulleting Time)

About ‘Made For Love’

Technology in the near future is a major theme in television and cinema right now, and it’s being explored extensively. As far as science fiction goes, the entertainment industry is spending a lot of time looking at how technology may fundamentally transform our society, for better or worse, whether it’s a comedic drama like Amazon’s “Upload” or a straight-up horror film like 2020’s “The Invisible Man.”

On April 1, 2021, HBO Max’s 2021 series “Made for Love” launched, and the tale revolves on the protagonist’s efforts to remove a microchip from her skull. In the program, Hazel Green-Gogol, portrayed by Cristin Milioti, is the wife of Byron Gogol, a tech millionaire played by Billy Magnussen. The chip Byron implanted in Hazel’s skull to monitor and read her emotions, basically controlling all areas of her life, makes Hazel desire to leave her husband. Byron has a chip that will keep them linked even if she leaves their house, at least for the time being.

Release Date of ‘Made For Love’ Season 2

For “Made for Love,” sticking by this timeline would indicate a Season 2 release date of late 2022. But there are a few important distinctions between “The Flight Attendant” and “Made for Love” that might alter the timeframe, the greatest of which being that “Made for Love” takes a lot of post-production work to generate the numerous implausible images that play a huge role in Hazel’s tale.

Depending on how much time post-production takes, the second season of “Made for Love” could not appear until early 2023. Still, there’s no way to know for sure, so fans should keep their fingers crossed for a late 2022 release date.