Mystery Behind The '9 Bullets' 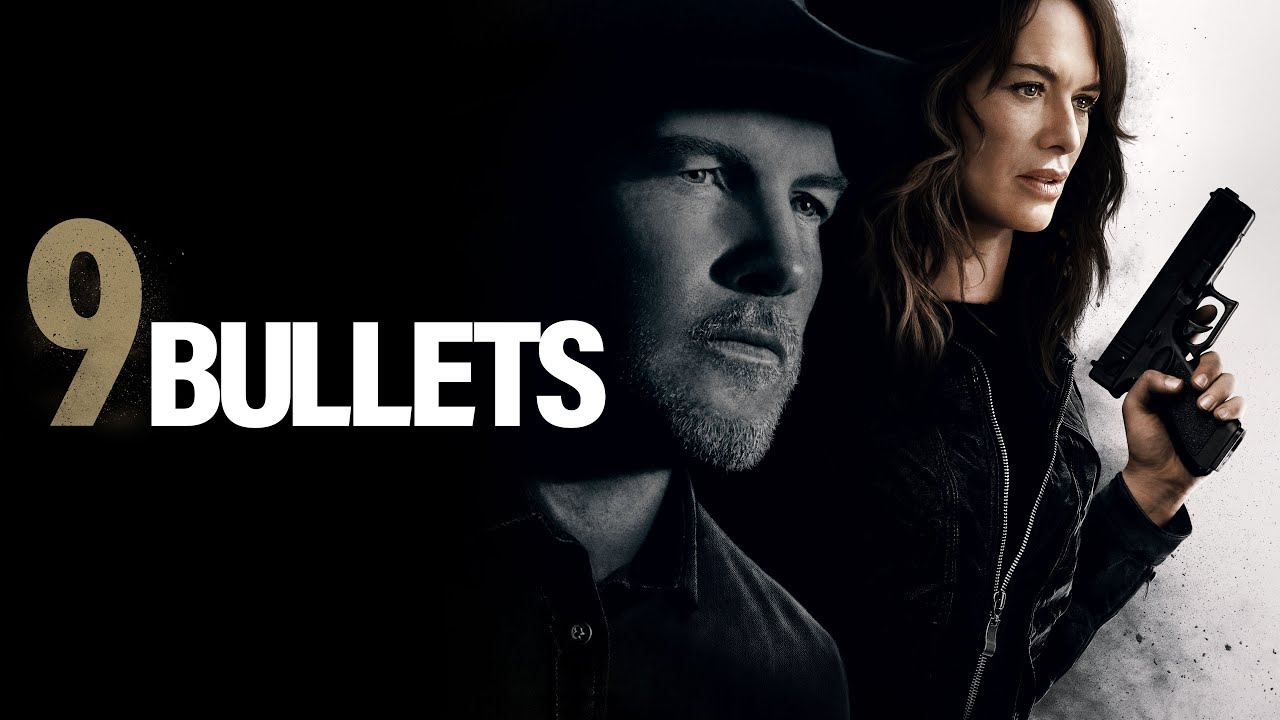 Mystery behind the '9 Bullets'. (Photo: Collider)

Fans of Lena Headey will have a fantastic time this week. The Game of Thrones alum’s next project, 9 Bullets, has been given a release date in both cinemas and on-demand after her announcement that she is ready to direct her first feature film. 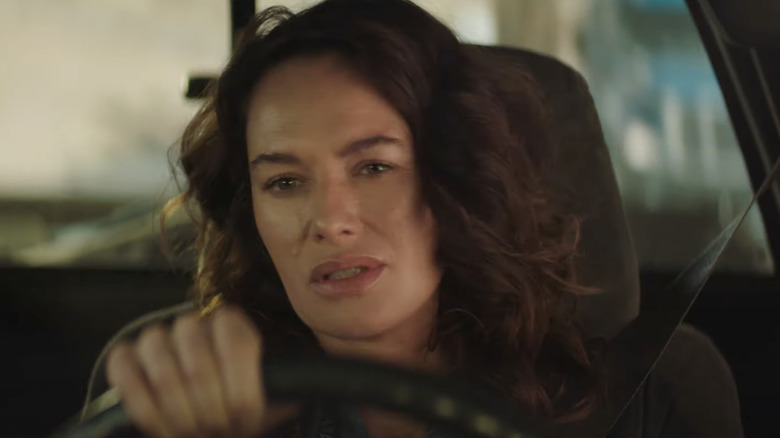 Mystery behind the ‘9 Bullets’. (Photo: Collider)

Trailer of the ‘9 Bullets’

Gypsy (Headey) meets the youngster she’ll guard after he makes a botched escape attempt in the trailer. By saving the youngster, however, she rapidly attracts the attention of the local gang that wants the kid killed. In order to protect herself, Gypsy will have no choice but to battle and destroy everybody who enters her way.

Gigi Gaston (Rip It Off), the writer and director of 9 Bullets, cites her personal connection to Gypsy Rose Lee as the driving force for the film. The late Stephen Sondheim adapted Lee’s autobiography into a hit musical. Gaston is certain that Lee learned the real meaning of “female power” from Gaston’s brilliance and ability to dominate a room full of people.

In this article:9 Bullets,9 Bullets trailer