New Action Thriller 'Silverton Siege' Is Based From Real-Life Events 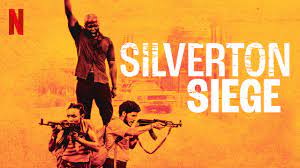 'Silverton Siege' is based from a real-story. (Photo: Netflix)

Netflix has released a new teaser for the film to advertise its imminent release, highlighting what fans of the action thriller genre can anticipate from this film. 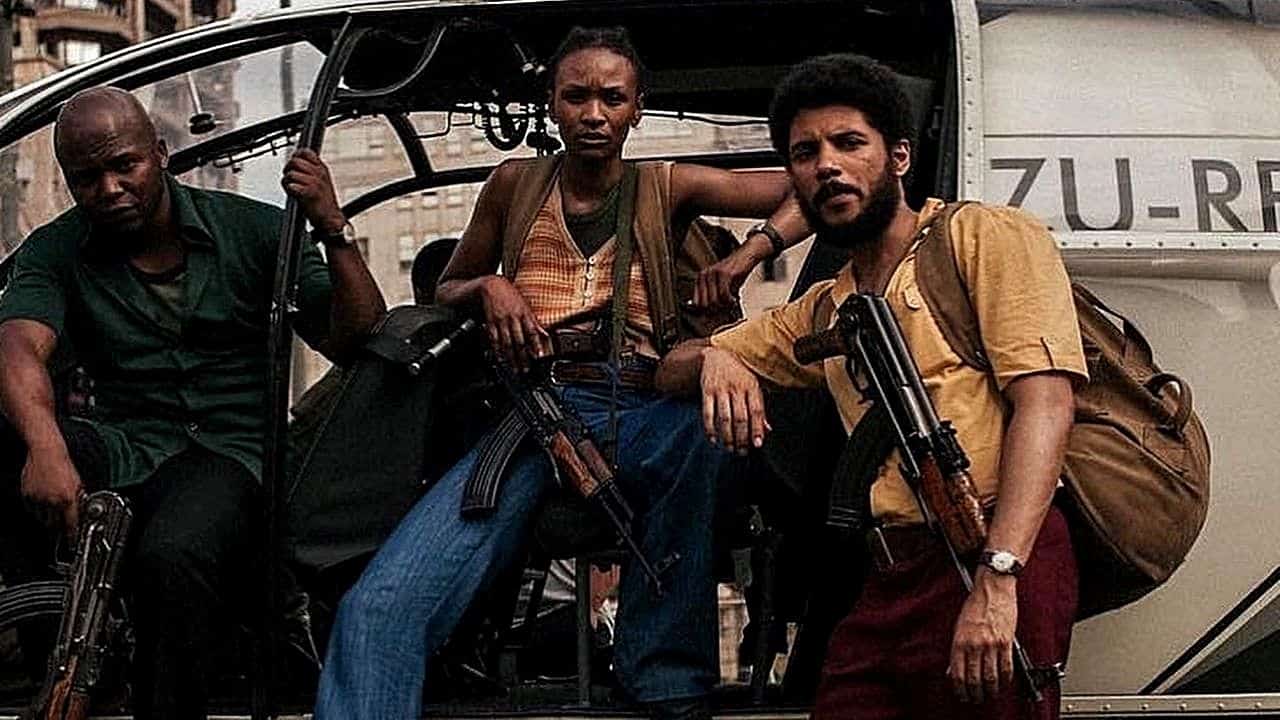 ‘Silverton Siege’ is based from a real-story. (Photo: Netflix)

PLOT of the ‘Silverton Siege’

According to the script, the story was “inspired by genuine life events that occurred in South Africa in 1980”. After a botched sabotage operation, a trio of freedom fighters find themselves in a hostage standoff with the authorities. Our freedom warriors are shown fleeing from something in the latest clip, which begins with views of police vehicles driving down the road, an officer shooting a tire, and our heroes sprinting.

Calvin, a liberation warrior portrayed by Thabo Rametsi, provides the voice-over. When he was a child, Calvin saw the murder of his parents by the police, and now he is on a quest to get revenge on the officers who killed them.

From here, we can see Calvin and his fellow freedom fighters enter the bank, which is when the clip really gets interesting. Before they begin, one of the combatants exclaims, “This is horrible.” As a result, the bank is taken hostage and the building is cordoned off by the police. One of the captives has said that “jail or death” is the only option for the three.

There will be no robbery and everyone may go home as long as they remain calm, Calvin tells them. When a fellow captive comments, “You’re all the same,” the customary anxiety that ensues is heightened. “There are just criminals here.” “If our lives are worth nothing, then maybe we bargain for a life that is worth everything.” This is Calvin’s suggestion. They want Nelson Mandela released, and the police have one hour to comply.