'Beast': This Is What We Know So Far Of The Movie 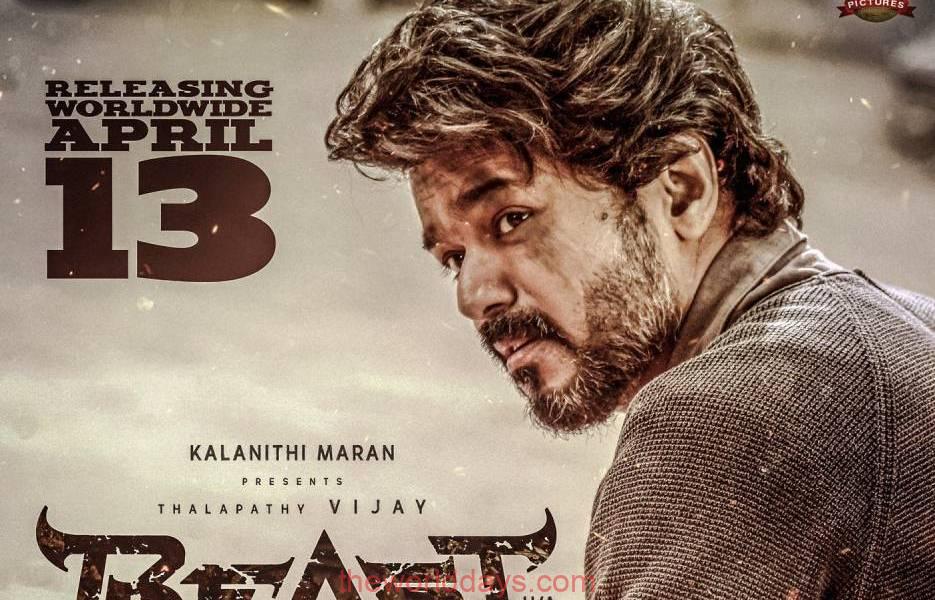 'Beast' is expected to become one of the highest-grossing films this year. (Photo: The World Days)

If you haven’t seen it yet, here are some information to help you get ready for the release of this highly awaited film starring Pooja Hegde and Vijay. ‘Beast’ is expected to become one of the highest-grossing films this year. (Photo: The World Days)

On April 13, 2022, a new film will be released in theaters. A month after the film’s premiere in theaters, according to numerous rumors, Beast will be available on Amazon Prime. The film is said to have all the ingredients needed to be a blockbuster, from action to humor.

Beast is highly anticipated by the superstar’s fans. The film also has Selvaraghavan, Redin Kingsley, Bjorn Surrao, VTV Ganesh, Aparna Das, Shine Tom Chacko, and others in prominent parts. The movie’s trailer premiered on April 2nd, thanks to the production team. It has crossed over 45 million views in just a few days. At the teaser, Vijay seemed to play a police tasked with rescuing a group of people being held hostage in a shopping center.

The Beast, in which Vijay plays the lead role, is set for release in theaters on Wednesday. Beast, directed by Nelson Dilipkumar and starring Pooja Hegde, is written and directed by Nelson Dilipkumar. Action thriller set inside a mall where terrorists have kidnapped people as hostages was disclosed in the film’s teaser. They had no idea that Vijay’s Veera Raghavan, who plays the terrorist, is hiding inside the mall, ready to take on the intruders. “The best and most infamous spy” who is “meaner, leaner, and stronger” is described in his bio.