'We Own This City' To Feature Real Story of Corruption 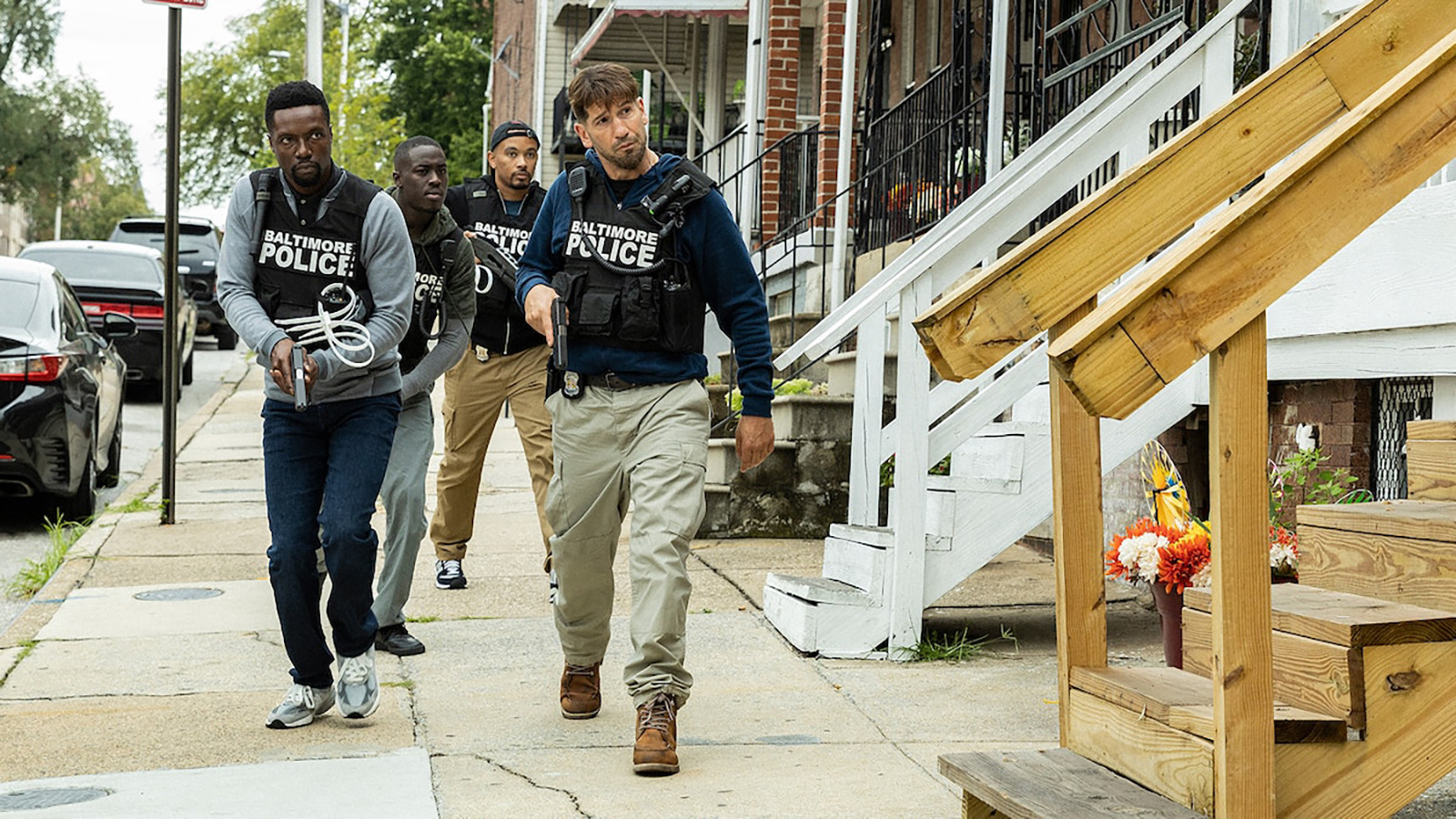 'We Own This City' reveals real corruption. (Photo: Slash Film) 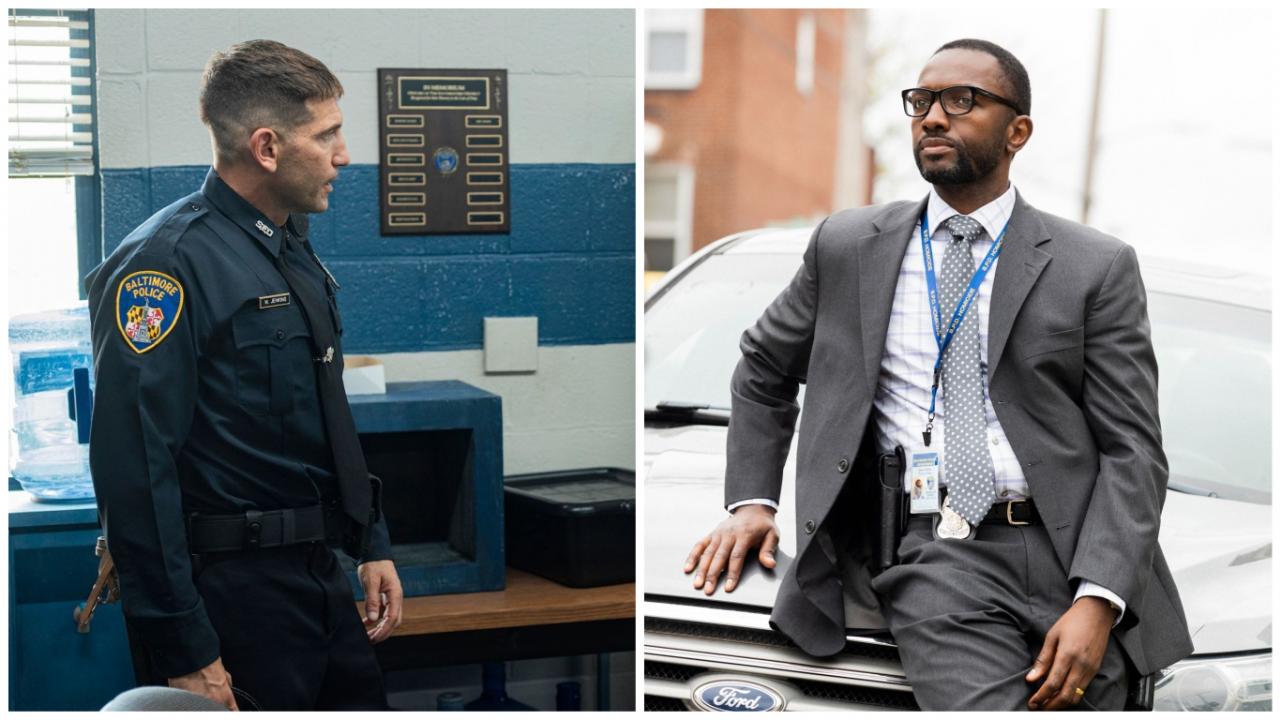 ‘We Own This City’ reveals real corruption. (Photo: Slash Film)

HBO Announces New Series of ‘We Own This City’

“We Own This City,” a new drama by Emmy-winning producer David Simon that details corruption in the Baltimore Police Department’s Gun Trace Task Force, is set to premiere this fall. Simon and HBO are reuniting for a new limited series.

It’s not Simon’s first time putting a light on crime in Charm City, as the HBO series The Wire made clear. It was during his stint as a correspondent for the Baltimore Sun that Simon developed a deep love for the city. Since his days as a journalist, he has created a well acclaimed career in television reporting on the tales of Baltimore. As a cast member of HBO’s The Corner, he won two Emmys for his efforts.

Release Date of ‘We Own This City’

At 9 p.m. on HBO, We Own This City will debut. HBO Max will also be streaming the series at the same time. After the May 30th finale episode, the remaining five episodes of this limited series will broadcast the following Mondays. The show is anticipated to debut on Sky TV in the United Kingdom, but no date has yet been set.

PLOT of the New Series

This is based on the memoir by Baltimore Sun reporter Justin Fenton and depicts the corruption and moral collapse that befell a US city where drug prohibition and mass arrest were championed at the expense of actual police work and the rise and fall of the Baltimore Police Department’s Gun Trace Task Force.

According to the Baltimore Sun, the Gun Trace Task Force scandal includes nine Baltimore police officers who terrorized the city’s inhabitants for three years (opens in new tab). In the words of Vox, the police were meant to be removing firearms and dangerous criminals off the streets of the city. As a result, they committed robberies, performed frivolous searches, logged overtime with the city, and even carried imitation firearms to plant in the event that they shot defenseless individuals.