[SPOILER] Secret Behind 'Choose or Die' Movie This Month 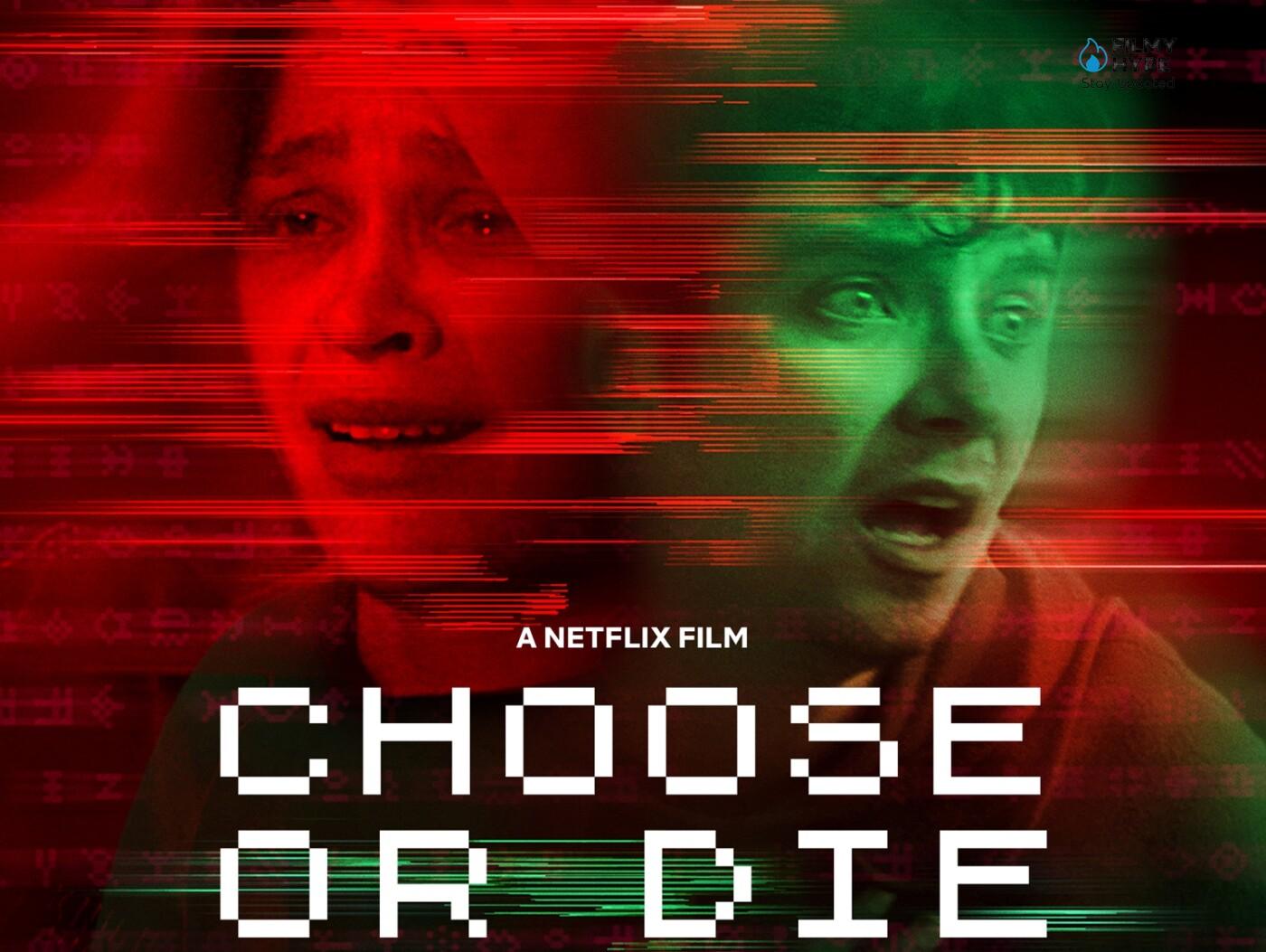 Choose or Die movie will be released soon. (Photo: Collider)

In a gripping game of life and death with true Black Mirror undertones, Netflix has released the official trailer for the British horror flick Choose or Die.

Choose or Die movie will be released soon. (Photo: Collider)

About The ‘Choose Or Die’

Toby Meakins’ feature film debut, Choose or Die, tells the story of a poor college student who tries to win $125,000 by playing an obscure 1980s survival computer game. But things take a worse turn as the game begins interfering with reality, compelling her to make harrowing choices or risk her life. Kayla, portrayed by Iola Evans, is seen in the teaser realizing that the game may affect the world around her in disturbing ways. Despite her best efforts, she is unable to shut off her computer. There are just two alternatives left for Kayla: either choose or perish.

Trailer of ‘Choose of Die’

Also seen in the clip are individuals becoming aware of the game’s magical powers. Sex Education actor Asa Butterfield plays Isaac, Kayla’s rumored love interest, who becomes alarmed when he finds the game is reproducing his statements word for word on screen.