Sci-Fi Drama 'The Man Who Fell to Earth' Turns Into A TV Series, Here's The Premiere Night 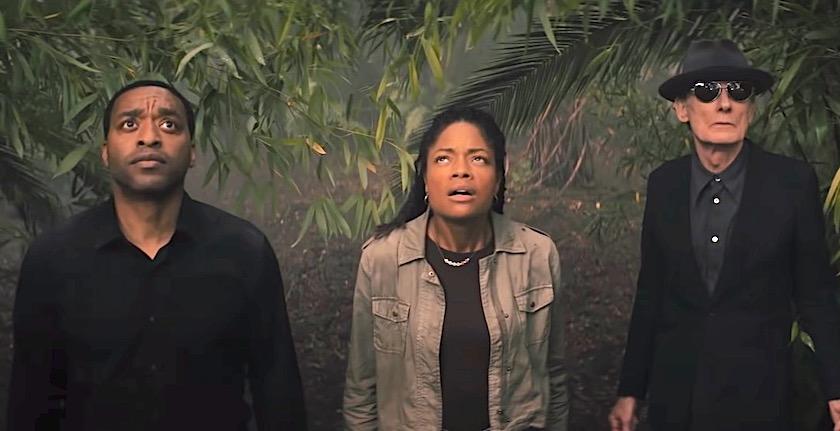 'The Man Who Fell To Earth' to have its Season 1. (Photo: Screen Realm)

Chiwetel Ejiofor plays an alien who visits Earth following the death of his home planet in the television series “The Man Who Fell to Earth.” In order to preserve both his world and hers, he turns to scientist Justin Falls (Naomie Harris). 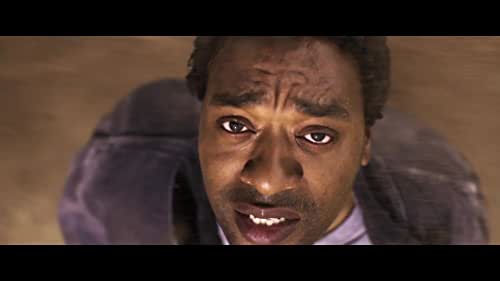 ‘The Man Who Fell To Earth’ to have its Season 1. (Photo: Screen Realm)

‘The Man Who Fell to Earth’ To Have Its TV Series

In great news for 1970s sci-fi lovers, The Man Who Fell To Earth is being adapted for television, which is based on Walter Tevis’ book and the legendary 1976 David Bowie film. On Showtime in the United States in April, The Man Who Fell to Earth has an impressive ensemble featuring Naomie Harris, Bill Nighy, and Rob Delaney. Alex Kurtzman has promised that the film would pay homage to the original book and film, but this isn’t a simple reproduction of the original, according to a published article in What To Watch.

Aliens Faraday, represented by Chiwetel Ejiofor from 12 Years a Slave, come to Earth at a critical juncture in human development and must face their own pasts in order to salvage our future. Naomie Harris portrays Justin Falls, a talented scientist who must overcome her personal problems in order to rescue two planets from destruction.

PLOT of ‘The Man Who Fell to Earth’

Filmmaker Chiwetel Ejinofor stars as Faraday, an extraterrestrial who comes on Earth while the rest of his homeworld is fighting for its existence. While there, he advises Justin Falls (Naomie Harris) that her planet is dying and the Earth is on the same trajectory as her (as well as his own). There are many challenges ahead for Justin and his friend, including their own internal conflicts that might cost them their lives and threaten the futures of two universes if they don’t work together.

The US debut of Showtime’s 10-part sci-fi series The Man Who Fell to Earth will take place on April 24. Keep a watch on this page for updates on the UK channel or release date, which we believe is forthcoming.