Romantic-Drama 'Along For The Ride' Is Set To Be Released

'Along For The Ride' to be released on Netflix. (Photo: Netflix)

Adding to the collection of adolescent romcoms on Netflix will be Along for the Ride, a live-action version of Sarah Dessen’s book of the same name. 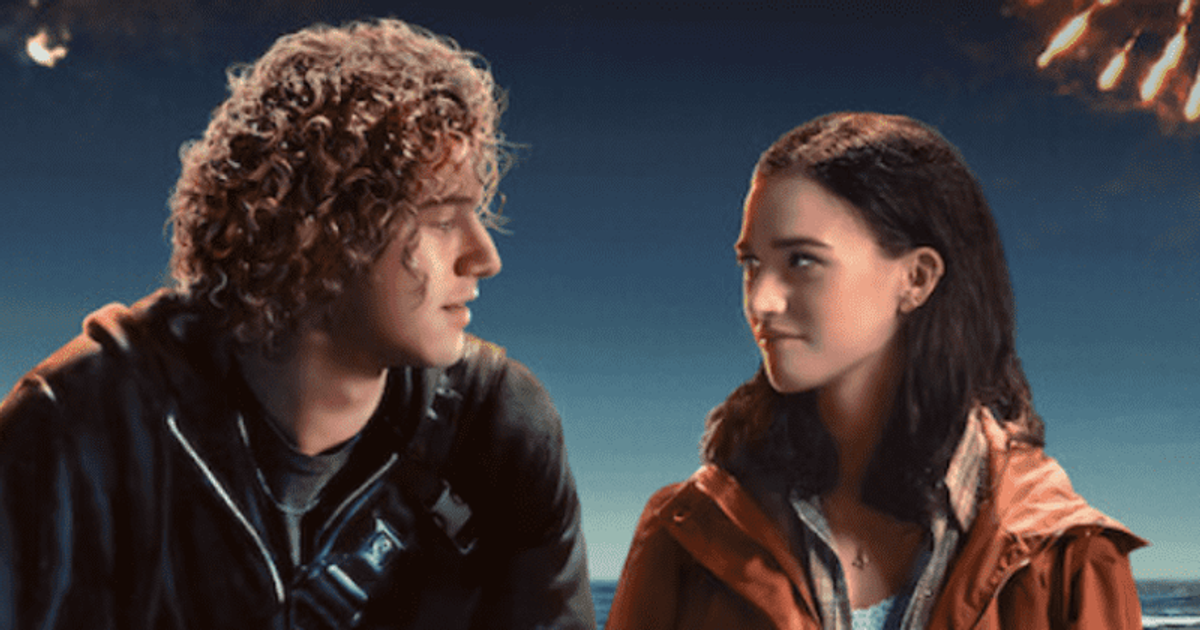 ‘Along For The Ride’ to be released on Netflix. (Photo: Netflix)

‘Along For The Ride’ On Netflix

Alvarez previously worked with Netflix on To All The Boys I’ve Loved Before and its sequels, as well as the Eric Andre FXX sitcom, Man Seeking Woman. Along for the Ride will be Alvarez’s directorial debut, and she is also writing and directing the film.

Along for the Ride, Netflix’s 2022 movie preview, was announced lately, and it will launch on Netflix on April 22nd, 2022.

PLOT of ‘Along For The Ride’

There is a young adult novel called Along for the Ride by Sarah Dessen, who has written a total of 15 novels in the same genre. The American Library Association’s Margaret A. Edwards Award for substantial and enduring contributions to young adult literature was given to Dessen in 2017. Netflix has optioned four of Dessen’s books, including Along for the Ride. This Lullaby, Once and For All, and The Truth about Forever are the other three.