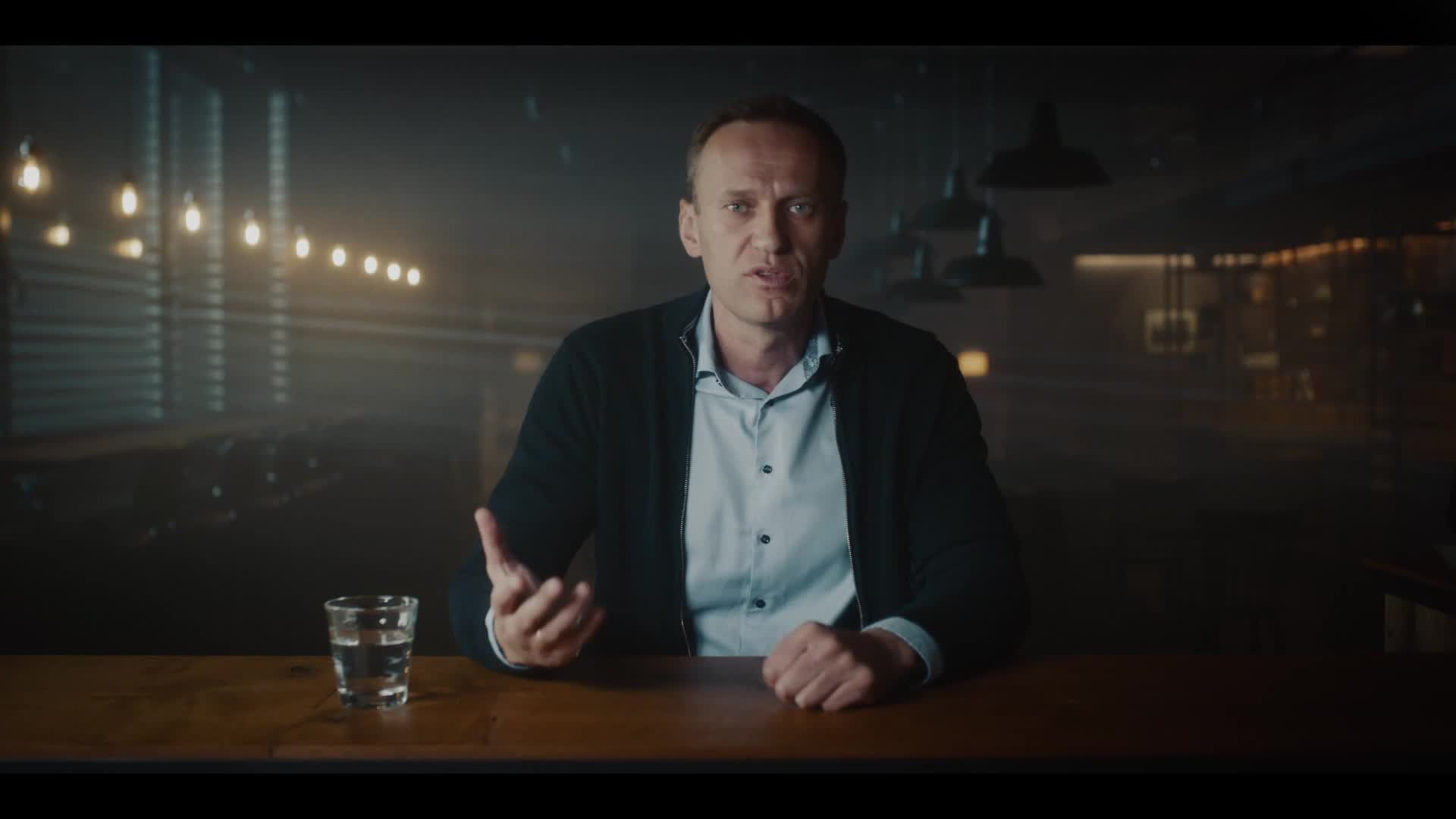 On April 11 and 12, two special screenings of a highly acclaimed film on Alexey Navalny will be held. 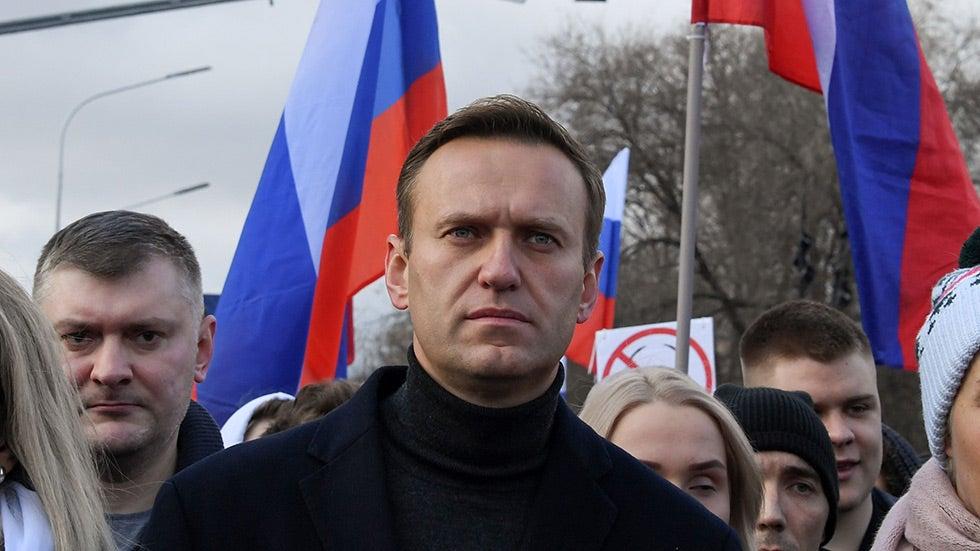 Despite Alexei Navalny’s recent imprisonment by Vladimir Putin’s administration, the documentary about the Russian dissident and political opposition leader will now be released theatrically by Warner Bros. Pictures and Fathom Events.

“Navalny” debuted at the Sundance Film Festival earlier this year and was scheduled to air on CNN Films and HBO’s premium channel, HBO Max. That was before Russia attacked Ukraine and with the Russian conflict still continuing, the film will now premiere in special screenings before it reaches streaming, and it will still launch via CNN+ and HBO Max as well as on broadcast through CNN Films.

Where To Watch Navalny?

Daniel Roher’s film “Navalny” will premiere in more than 800 cinemas in North America on April 11 and 12 in association with Fathom Events and Warner Bros. The screenings will be followed by a special chat with the filmmakers and conducted by CNN chief international reporter, Clarissa Ward. Ward has reported extensively from Russia and Ukraine and especially on events relating to Alexey Navalny for many years.