Reality Show '90 Day Fiancé' Is Back With More Exciting Twists 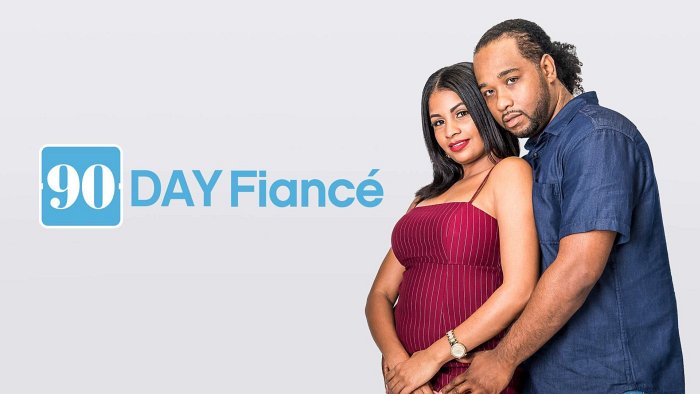 90 Day Fiancé is back and with more exciting twists. (Photo: Collider)

If you are one of the many fans of 90 Day Fiancé, which you most likely are if you are reading this post, the wait is over, as the reality program has returned with its ninth season including seven couples and several traditional pair issues. 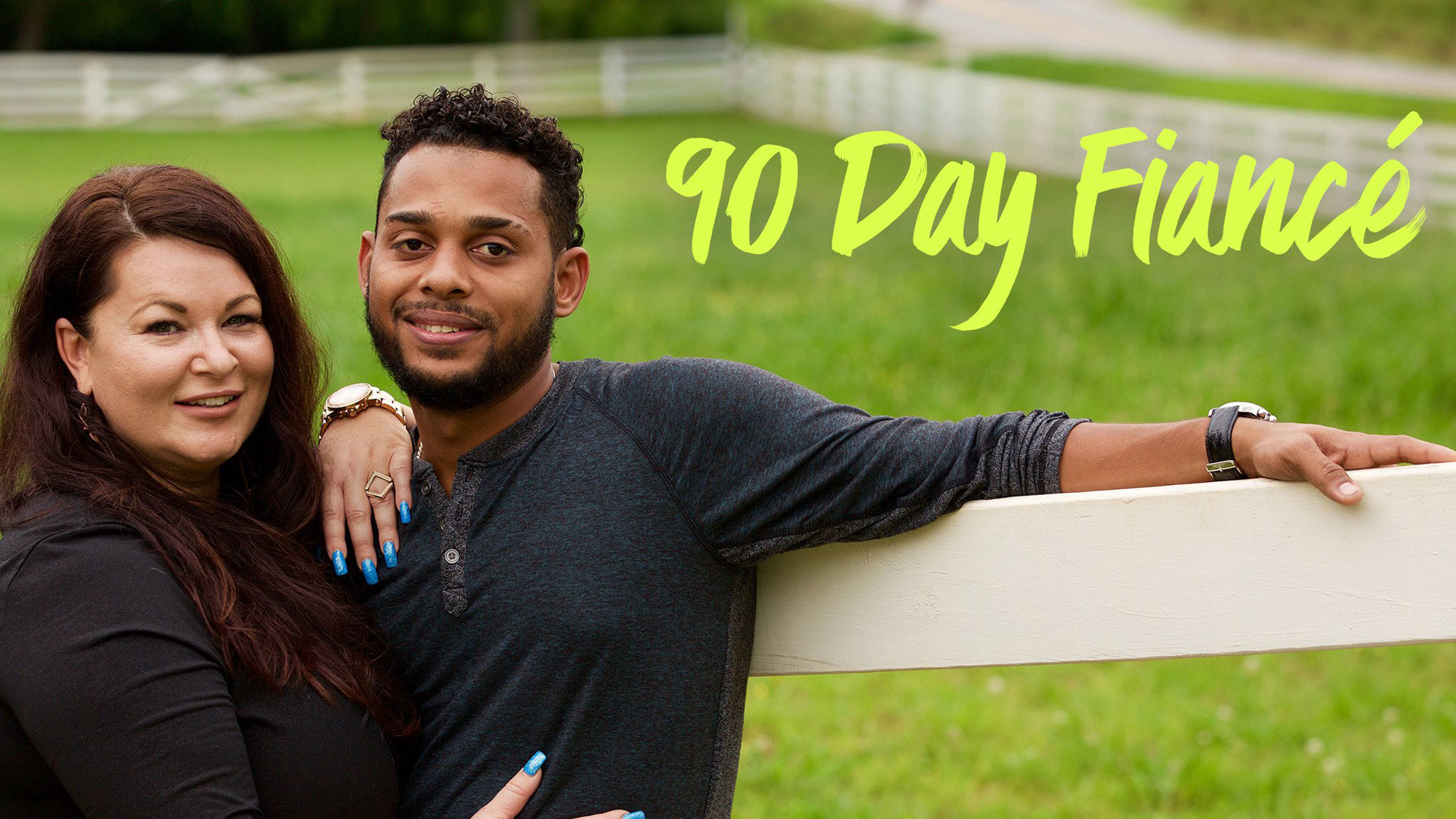 90 Day Fiancé is back and with more exciting twists. (Photo: Collider)

PLOT of the 90 Day Fiancé

For those unfamiliar with the program, it centers on a long-distance lover asking for a K-1 visa to allow the engaged partner of a US citizen to join the country. Thus far, everything seems straightforward; what’s the catch? After the fiancé comes in the United States, they have just 90 days to decide whether or not to marry, but if they do not marry within that time limit, they must return to their home country.

Some Spoilers In Its Season 9

This ninth season of 90 Day Fiancé introduces us to two familiar faces: Ariela and Biniyam (who you may recognize from numerous seasons of the spinoff 90 Day Fiancé: The Other Way), who leave Ethiopia to seek their fortune in New Jersey.

Additionally, six additional couples round out the season’s major protagonists, all of whom share the same aim of getting married and living a long life as a pair in the United States.

Season 9 of 90 Day Fiancé starts on April 17 at 8 p.m. ET on TLC and Discovery+, as well as on other streaming services like as Hulu and Filo. Without a doubt, the teaser for 90 Day Fiancé season 9 will provide more insight into the unstable love relationships that will be shown this season.