HBO Unveils Another Series of 'The Garcias', Here's What You Should Know 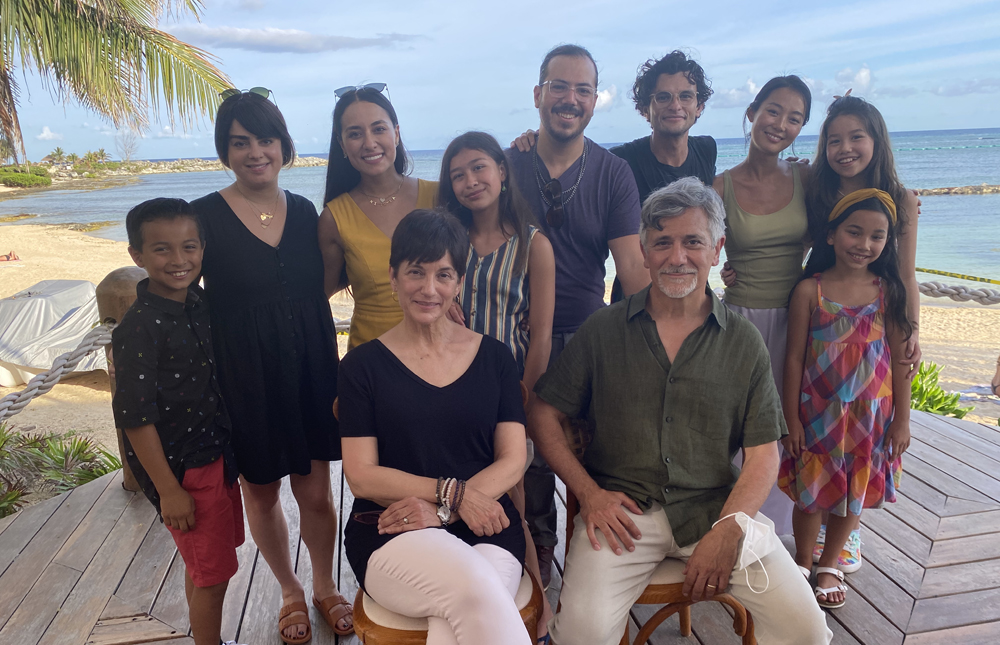 HBO announced another series of 'The Garcias'. (Photo: Deadline)

HBO Max also reveals that the original series would be made accessible for streaming in the near future. 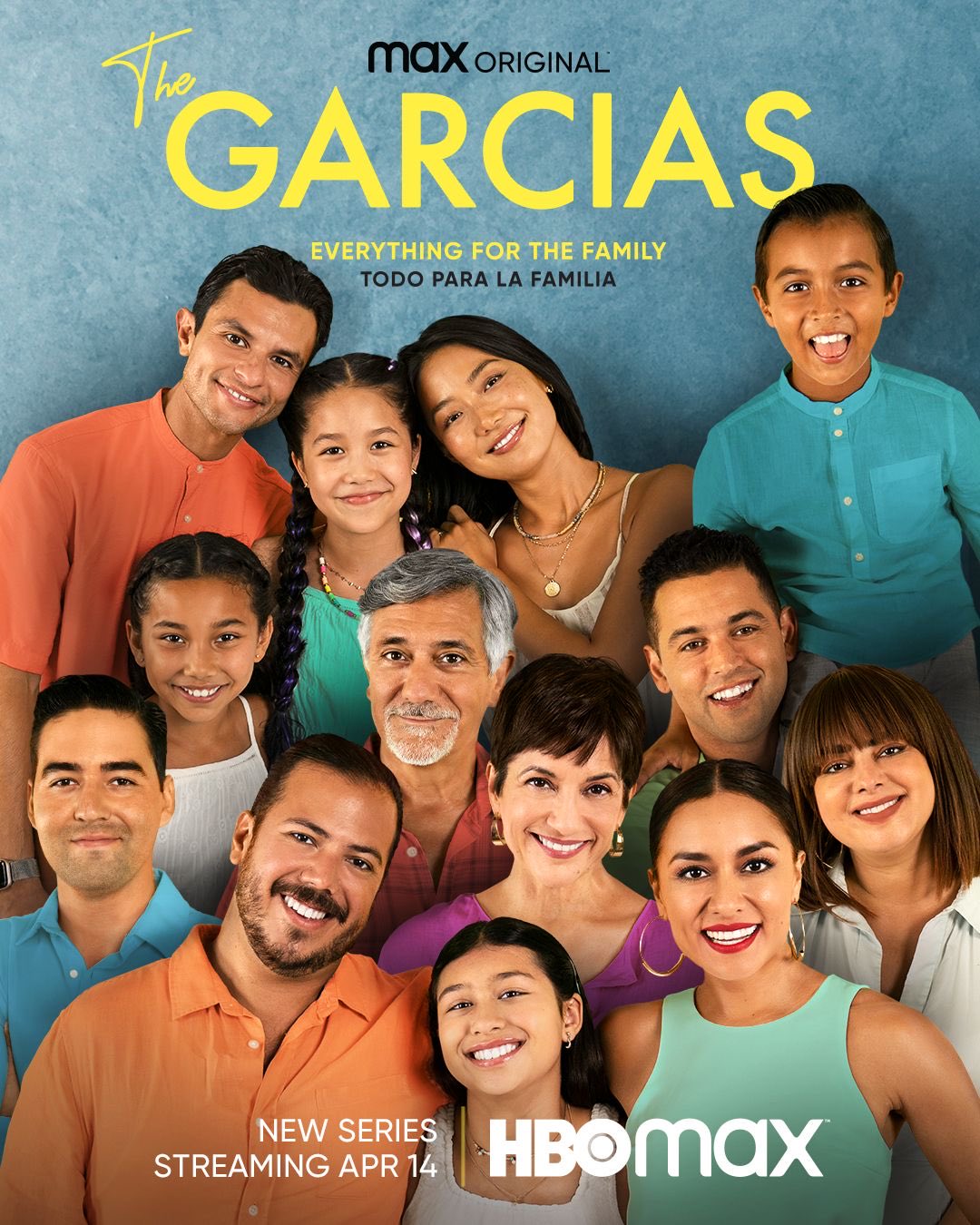 HBO announced another series of ‘The Garcias’. (Photo: Deadline)

HBO Announced The Another Series of ‘The Garcias’

HBO Max announced early last year that it will recreate the classic Nickelodeon sitcom The Brothers Garcia for a follow-up series titled The Garcias. At the time, the only peek of the show’s new incarnation was a reunion cast photograph. However, we now have a launch date: April 14. The series will consist of 10 episodes.

Additionally, fans of the original program have struggled to rewatch it, since The Brothers Garcia is not now accessible on any streaming site. However, that is going to change as well. HBO Max hinted in a press release that the original series would be “very soon accessible for watching…”

Casts of ‘The Garcias’