[SPOILER] What You Should Know About 'Detective Conan: The Bride of Halloween'? 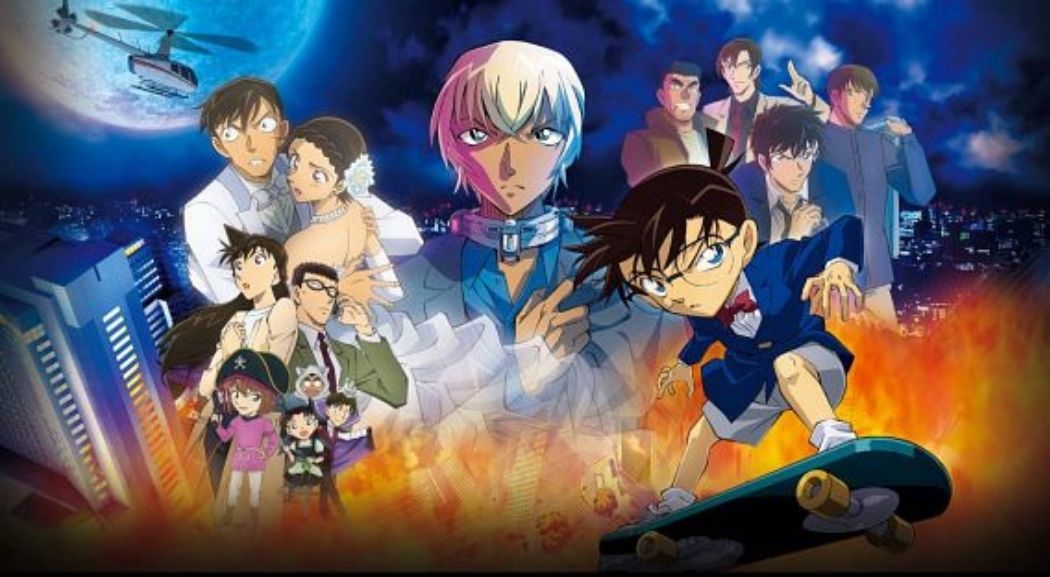 Some spoilers of the 'Detective Conan'. (Photo: Anime News Network)

Detective Conan’s next arc will likewise center on the police school, therefore the new film is a perfect fit for the Detective Conan universe. 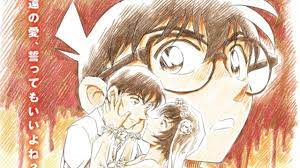 Some spoilers of the ‘Detective Conan’. (Photo: Anime News Network)

Some Spoilers of the ‘Detective Conan’

This teaser image of Miwako Sato and Wataru Takagi in wedding attire become an outstanding teaser with the publication of further details about the forthcoming movie. The personalities from the police academy will take the stage this time around. Gosho Aoyama, the show’s creator, has made it plain that this is neither a rumor or a forecast. Shibuya, Japan, will serve as the setting for the movie’s narrative during a Halloween wedding. Three years after Jinpei Matsuda was slain in the serial bombing plot, the criminals have escaped from jail.

When Rei Furuya, the main character, goes in search of the escaped convicts and is ambushed by another assailant, the movie will continue. This was the last straw that tipped the scales in favor of seriousness. After that, Rei enlisted Conan’s help in tracking down missing inmates and uncovering the truth behind these strange occurrences. Our expectations for the movie were exceeded by the teasers, which gave us a taste of what to anticipate.

Voice Actors Behind the Anime

Because we already know how excellent the series’ storyline is, However, if we did not take into account the movie’s voice cast, it would not feel like it. We’ll always be grateful to the performers who play the characters on screen and help bring them to life. As a result, several of the series’ original voice actors will reprise their roles in the upcoming sequel.