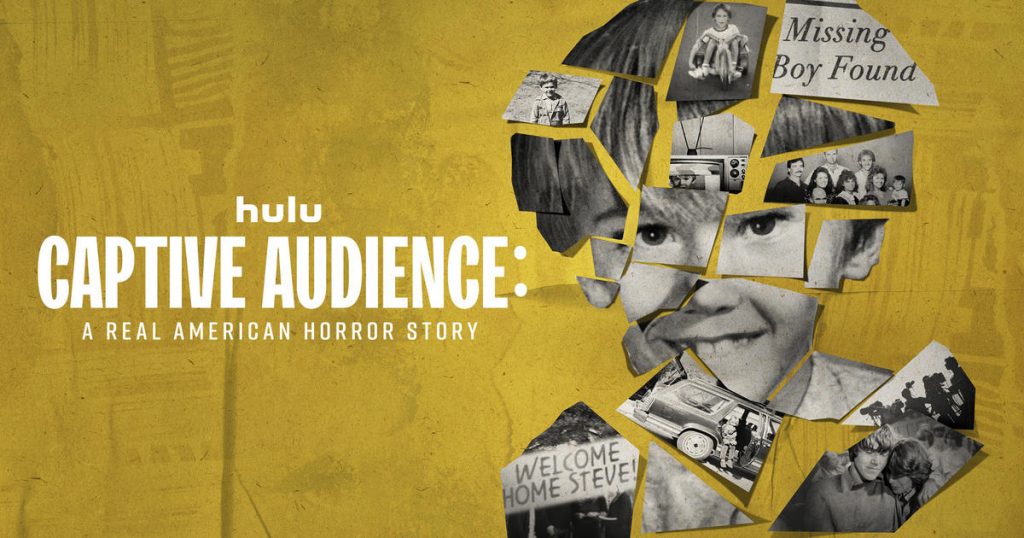 This impending three-part docuseries offers an unnerving new addition to the true-crime genre. 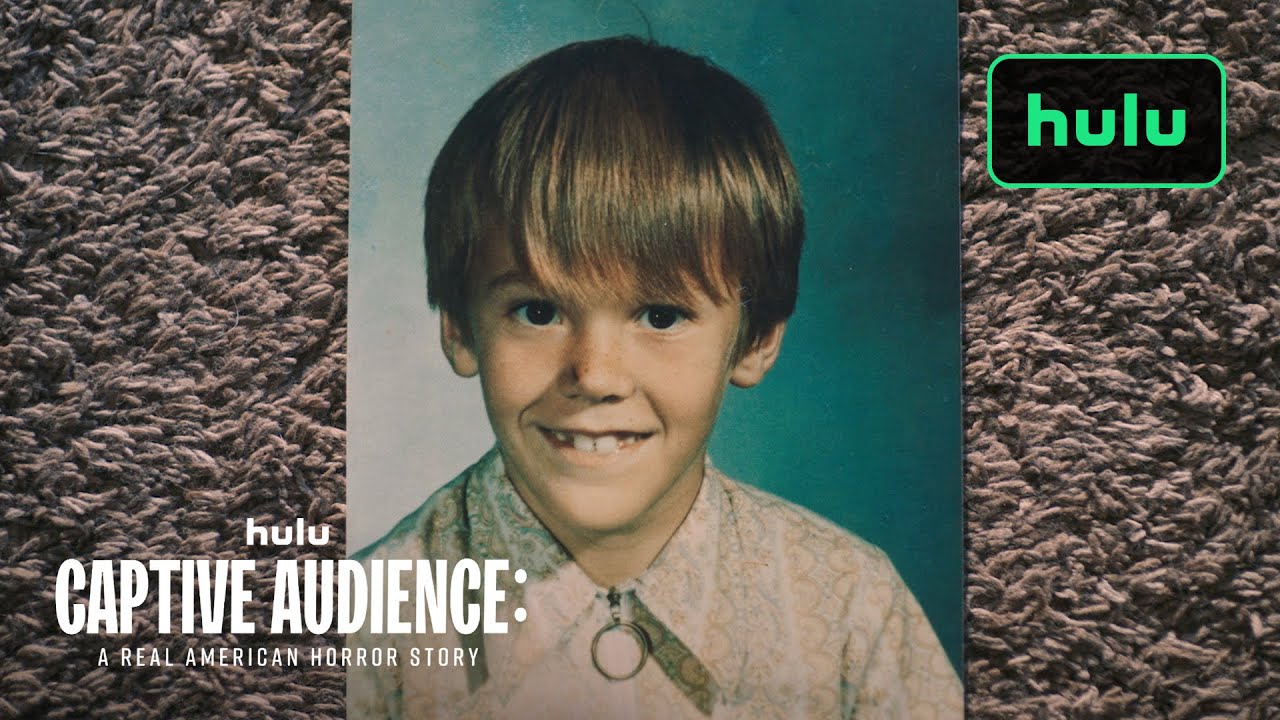 The true-crime genre has flourished in recent years, thanks in large part to the advent of on-demand streaming services. It’s easy to understand how crime can pay for these eagerly anticipated television services, which provide frightening, stranger-than-fiction storylines that virtually demand you binge through them.

However, Captive Audience’s new trailer promises a fascinating meta-commentary on the nature of true-crime journalism, and how the public’s attachment to cameras and the discovery of horrific actual crimes might subsequently inspire dreadful facts to follow.

While Captive Audience, directed by Jessica Dimmock (The Pearl), should have no issue attracting its own loyal fan base, it may also cause viewers to ponder the very essence of the true-crime industry, particularly in today’s hyper-aware society.

Captive Audience will examine “how a story is told, and how the media’s magnifying glass effects the individuals trapped in the narrative,” as indicated in the forthcoming series’ description. A mother’s battle to keep the media focused on her family while also trying to protect seven-year-old Steven Stayner from disappearing in 1972 is the first time that hope seems to be gone for those who follow his story. Seven years later, a miracle occurs: Steven returned from the grave. As a result, the media has been unable to get enough of this astounding real tale ever then.

The Stayner family has to deal with the continual scrutiny of the media as Steven tries to adjust to life back at home. As Steven’s abductor goes on trial, the public is exposed to heartbreaking details about this young man’s kidnapping, ending in his downward spiral. A new tragedy strikes the Stayner family just as Steven is beginning to put his life back together, with a family of his own and a very successful TV movie chronicling his life story. This time, though, their notoriety turns into oblivion.