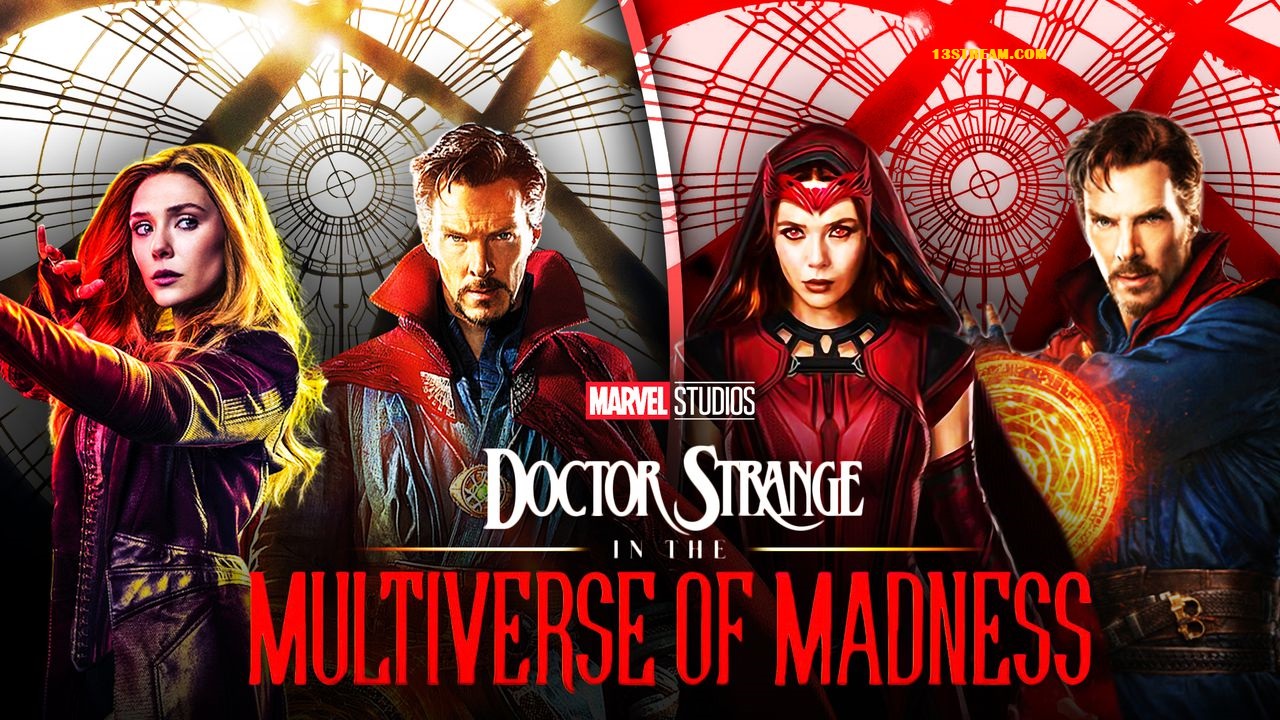 What we know so far about the new sequel of 'Doctor Strange'. (Photo: Marvel)

The film is scheduled for worldwide release next month, and further details about who could emerge from the universe have been disclosed. 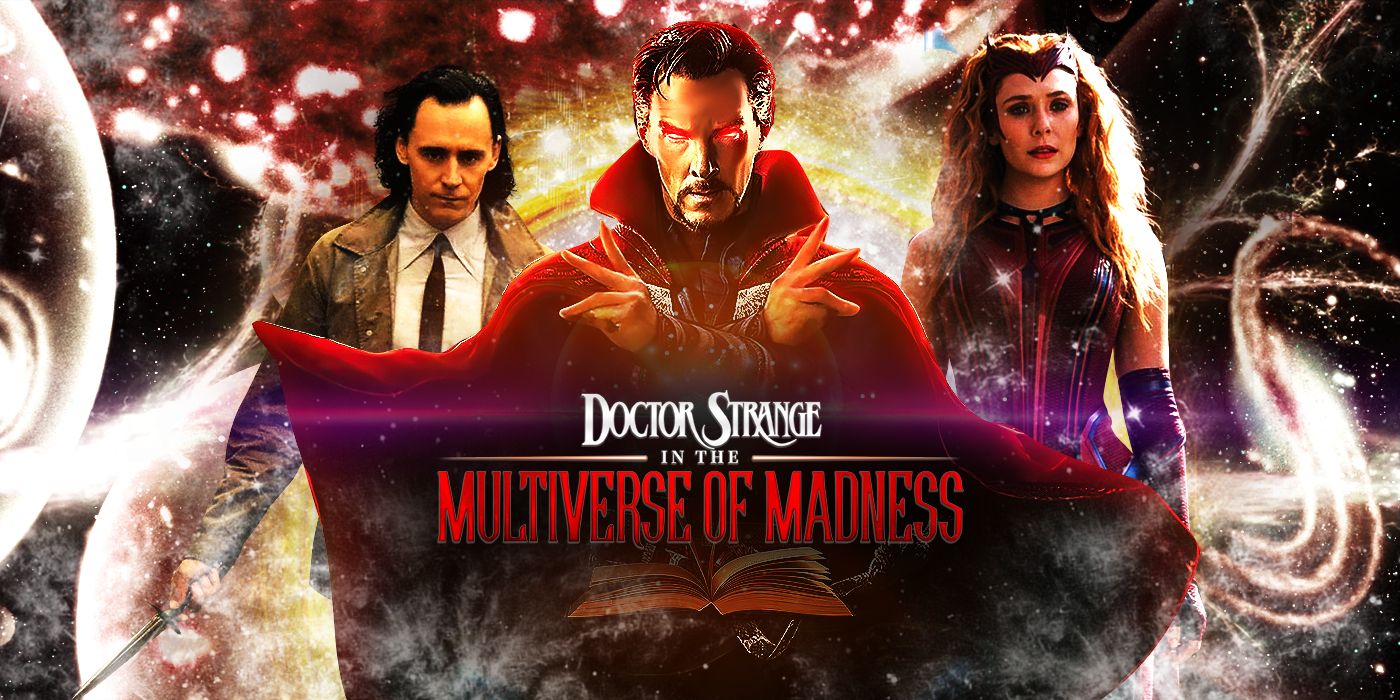 What we know so far about the new sequel of ‘Doctor Strange’. (Photo: Marvel)

PLOT of ‘Doctor Strange in the Multiverse of Madness’

The film will pick up immediately after the events of Avengers: Endgame, with Dr Strange continuing his investigation on the Time Stone. Strange, on the other hand, mistakenly unlocks the portal to the universe and unleashes evil as he performs a prohibited magic. Faced with both old and new adversaries, Strange will be compelled to tear the fabric of reality apart in order to rescue it.

Marvel fans will be anticipating the debut of Doctor Strange in the Multiverse of Madness, which is promised to merge realities in ways not seen since Avengers: Endgame. The film will include narrative elements from Loki, WandaVision, and Spider-Man: No Way Home, as well as possibly featuring additional X-Men characters. As a new trailer for Doctor Strange in the Multiverse of Madness is revealed ahead of the film’s debut, here is all you need to know about the film.

Benedict Cumberbatch reprises his role as Doctor Strange, with Benedict Wong as Wong, Rachel McAdams as Christine Palmer, and Chiwetel Ejiofor as Baron Mordo. Wanda Maximoff, played by Elizabeth Olsen, will make her debut appearance in Doctor Strange and is expected to play a significant role in the narrative. She’ll be joined by MCU newbie Xochitl Gomez, who’s role is unknown at the moment. Additionally, Jett Klyne and Julian Hilliard, who portrayed Wanda’s twin sons Billy and Tommy in WandaVision, are expected to make an appearance.

Additionally, many speculate that a veteran X-Men character may make a cameo, based on the trailer’s use of a recognizable voice. Although no face is seen, the voice adds, “We should give him the truth,” and sounds eerily similar to Patrick Stewart, who portrayed Charles Xavier, nicknamed Professor X, in the X-Men series.