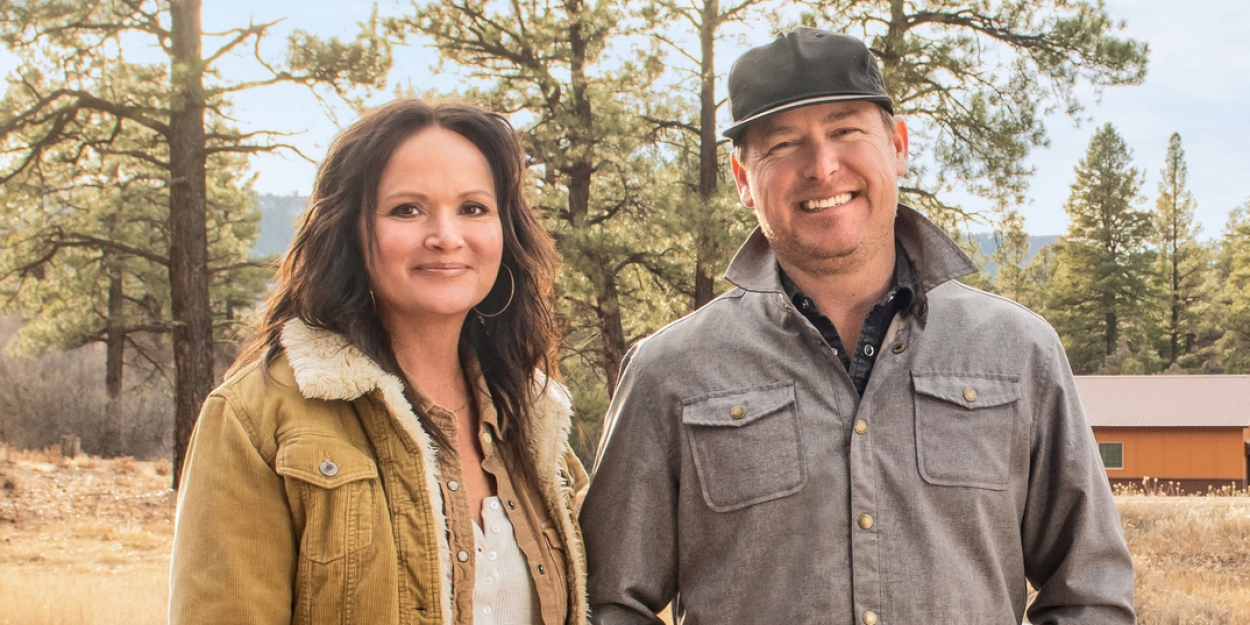 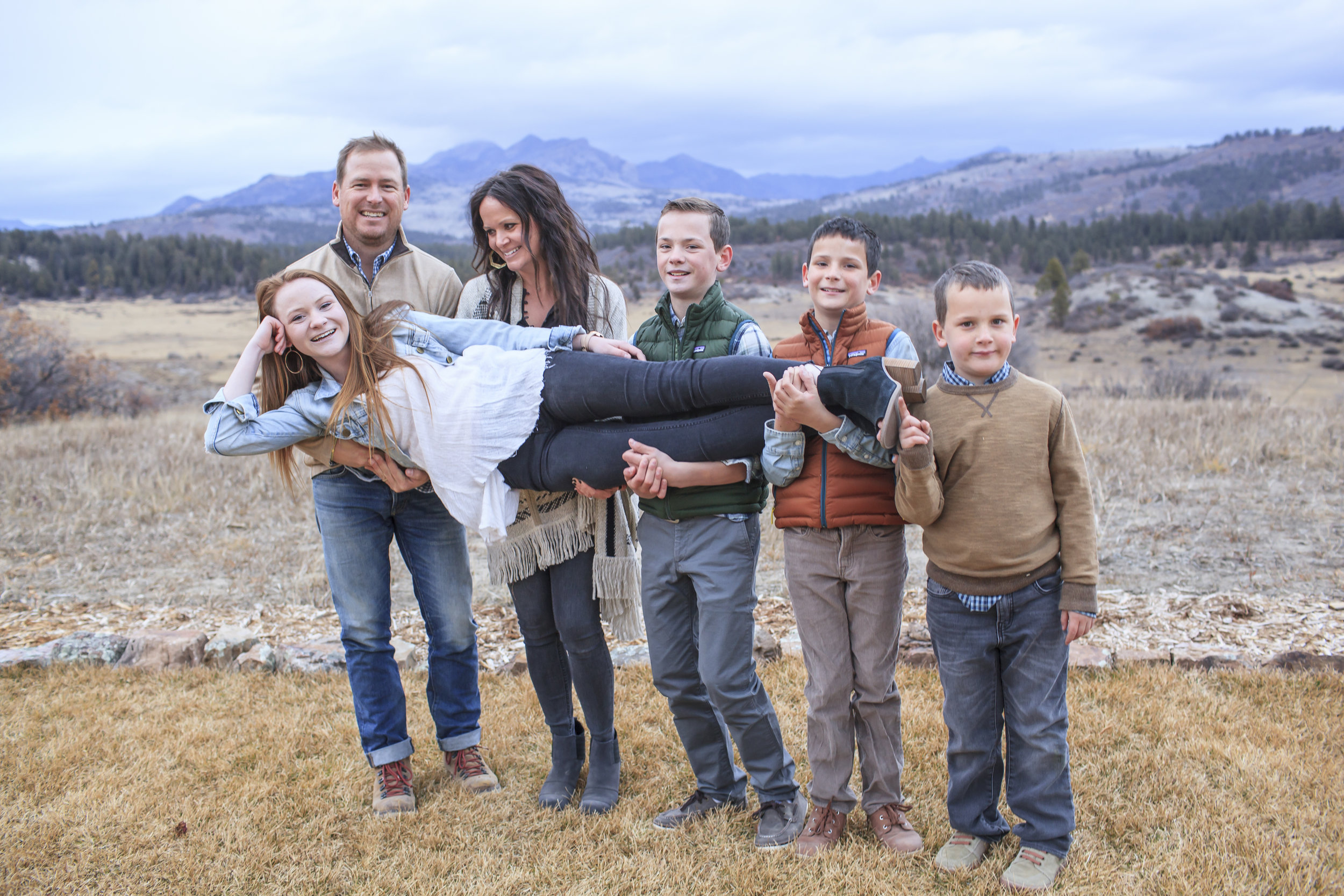 What To Expect in the 11 Series?

The series follows Ben and Cristi Dozier, a husband and wife team from Pagosa Springs, Colorado, as they construct, design, and restore real estate. They make one-of-a kind, highly individualized work that always surpasses the expectations of their customers throughout the course of the series.

The Doziers meet a new family from Texas who have just acquired a mountain house in the inaugural episode. By taking use of the property’s proximity to national forests and the Rio Blanco River, Ben and Cristi want to completely transform the house.

They are awestruck by the Doziers’ plans, from an extended deck outside to a renovated interior filled with natural light. As part of the show, Cristi turns a run-down horse-riding outfitter’s basecamp into a wonderful glamping resort for curious tourists.

HGTV is increasing its 2021-22 programming roster after high Q2 ratings. It has been announced that HGTV, which is owned by Discovery, has approved 11 new series and commissioned three pilots, all of which will focus on the network’s core areas of home restoration and design as well as real estate.