Will The 'Bleach' Comes Back For Another Season This Year? 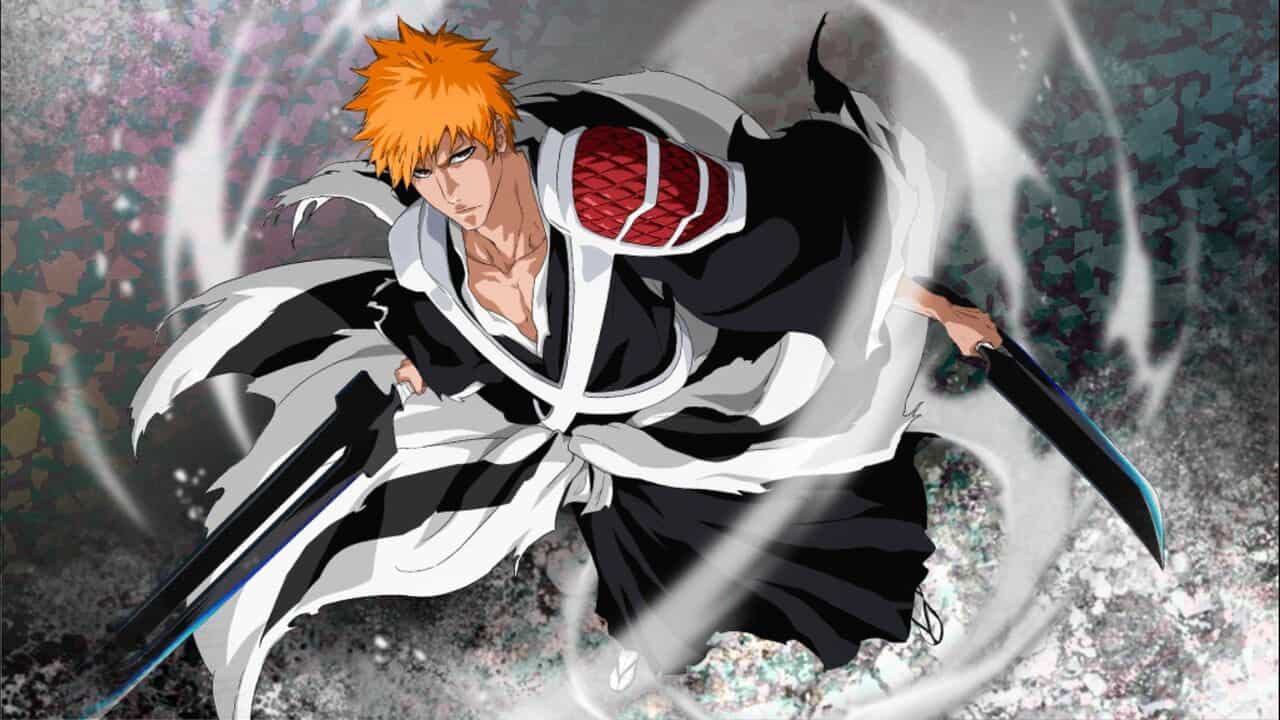 What we know so far about the 'Bleach'. (Photo: Animegeek)

An October 2022 release date for Bleach: Thousand-Year Blood War has been announced, corresponding to the Fall 2022 anime season. 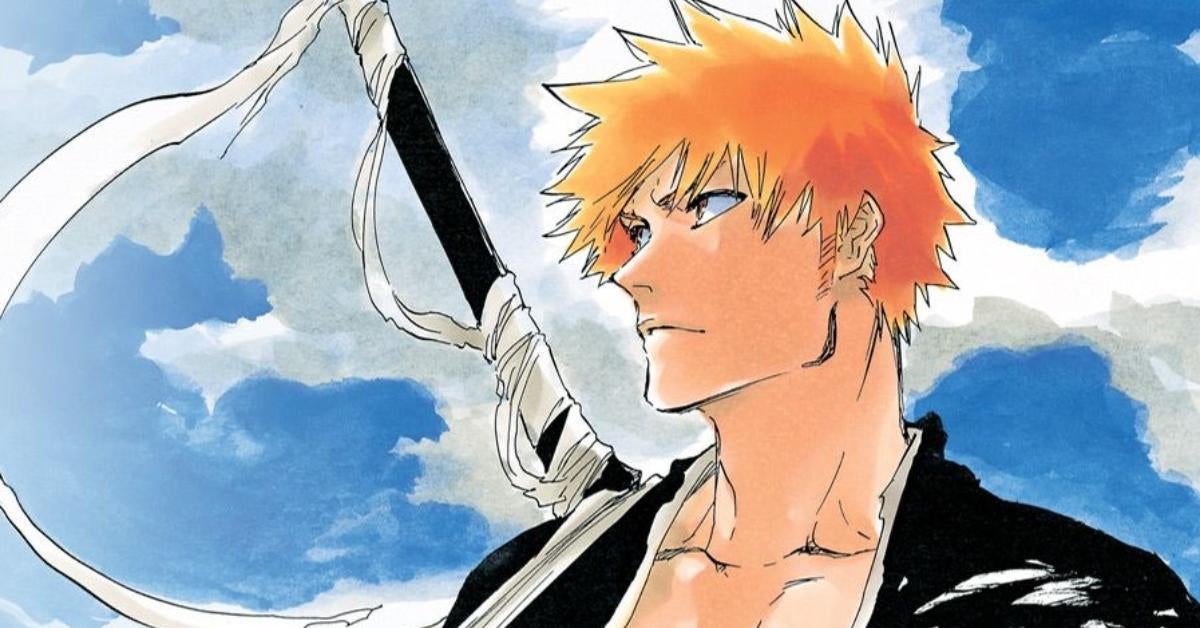 What we know so far about the ‘Bleach’. (Photo: Animegeek)

Confirmation of the ‘Bleach’

When the Bleach 20th anniversary project was announced, the series’ final arc was revealed to be in development. Bleach Season 17 will replicate Tite Kubo’s Bleach manga series’ Thousand-Year Blood War narrative arc, according to Weekly Shonen Jump Issue 17, 2021, which means the anime will complete its adaptation of the Bleach manga’s conclusion.

It was revealed in the newest Weekly Shonen Jump news, which appeared on December 16, 2021, that the next new Bleach anime would begin airing in the fall of 2022. Jump Festa 2022, which took place on December 18 and 19, 2021, confirmed the release date of Bleach: Thousand-Year Blood War.

Bleach Season 17 was only one of several announcements made at Jump Festa 2022, including Spy X Family, World Trigger, Jujutsu Kaisen, Dr. STONE and many more. During the Jump Festa 2022 event, a teaser video for Bleach: Thousand-Year Blood War was also unveiled.

What Is Not Certain?

The precise release date for Bleach Season 17 has not yet been officially announced by Weekly Shonen Jump or any other entity involved in the production of the anime. This page will be updated as soon as the news is officially verified.