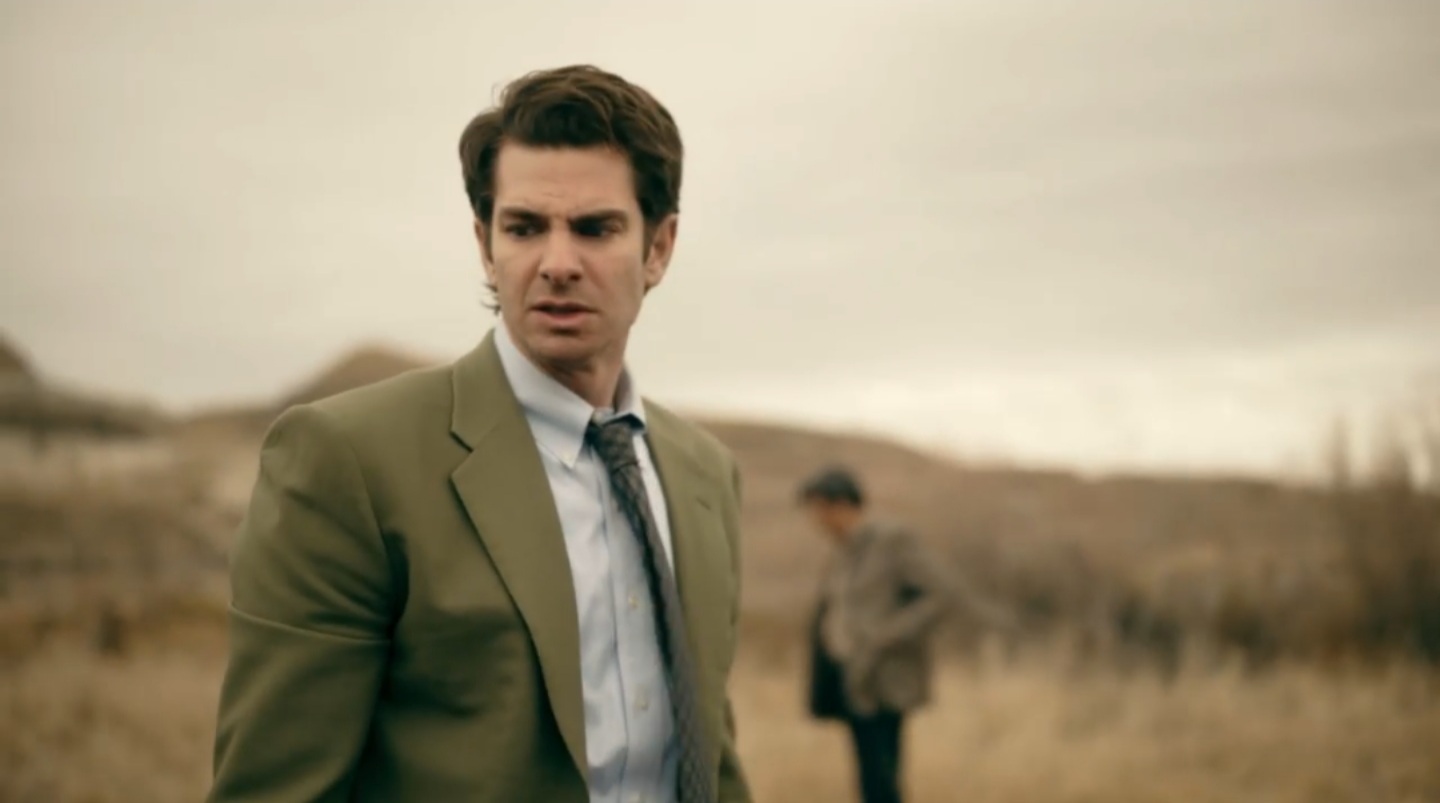 movie series based on true crime 'Under the Banner of Heaven' is set to be released. (Photo: Variety)

Normal People’s Daisy Edgar-Jones plays the role of Brenda Wright Lafferty, a mother who was brutally murdered along with her infant daughter in Utah in 1984. 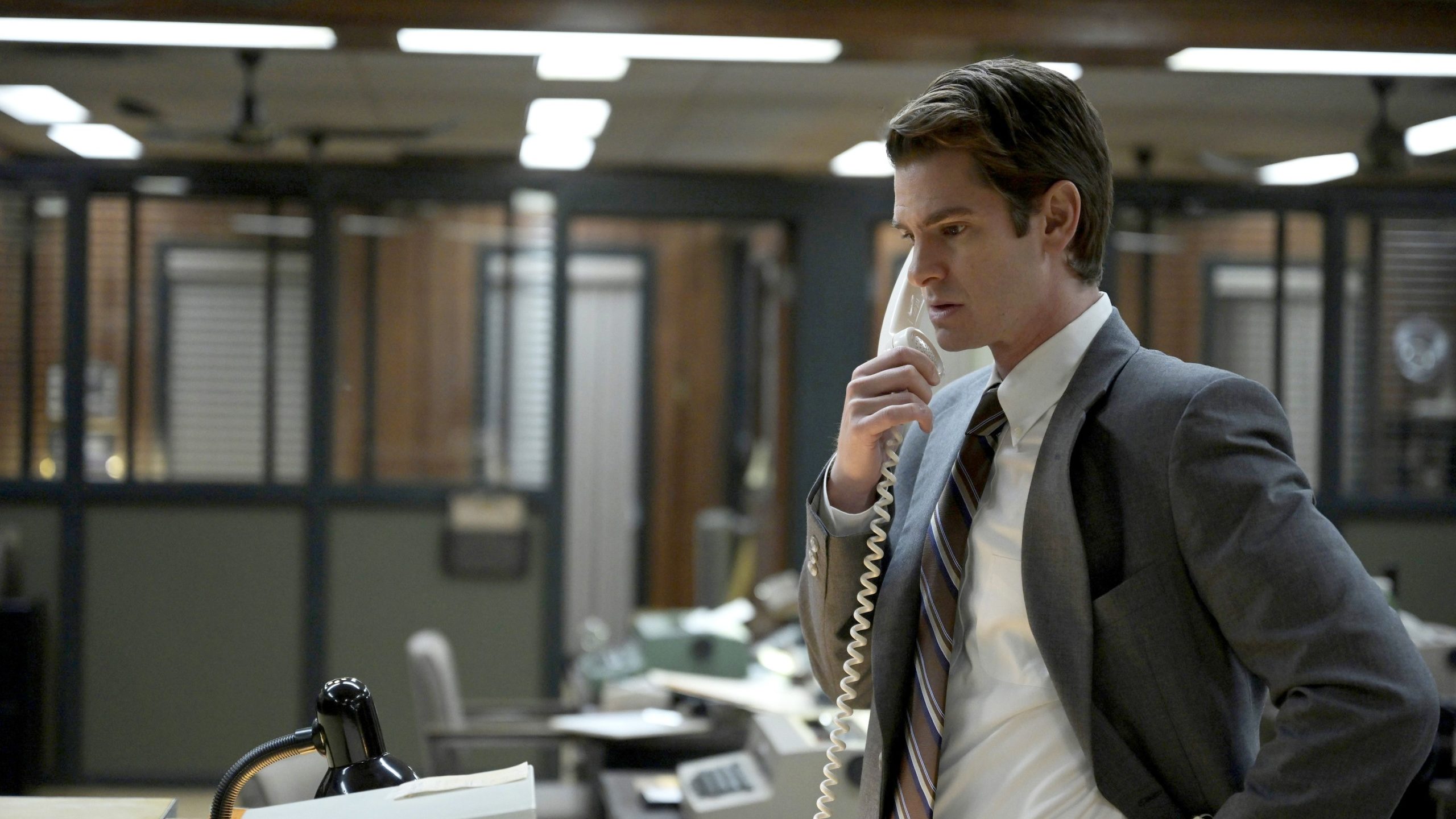 movie series based on true crime ‘Under the Banner of Heaven’ is set to be released. (Photo: Variety)

Behind the ‘Under The Banner of Heaven’

Daisy Edgar-Jones, the breakthrough star of “Normal People,” will join Andrew Garfield in a new FX series called “Under the Banner of Heaven.” Initially, the project was revealed through Deadline in June 2021, with Garfield and Edgar-Jones already connected to the movie.

Dustin Lance Black, who won an Oscar for his screenplay on “Milk” in 2008, produced the visual effects for the Hulu series. On top of all that, Black penned 2011’s “J. Edgar” and the web series “When We Rise” (via IMDb). According to Variety, “Lingua Franca” director Isabel Sandoval also directed at least one episode of the show, which is directed by “Hell or High Water” director David Mackenzie.

The film “Under the Banner of Heaven” is based on Jon Krakauer’s nonfiction book of the same name, published in 2003. “A dedicated [Mormon] detective” starts investigating a double murder that seems to be tied to the perpetrators’ extreme Mormonism, as observed by Deadline in their review of the novel. “Under the Banner of Heaven” has a fascinating idea and an exciting cast, and it seems like it has a lot of potential.

Release Date of ‘Under the Banner of Heaven’

The UK release date for Under the Banner of Heaven has not yet been revealed, however it will debut on Hulu in the US on April 28th. While that doesn’t definitely guarantee that we’ll receive the program in the UK in April, shows like The Dropout, which aired on Hulu in the US, have followed a similar release schedule here on Disney+. Since Disney has just indicated the show is “coming soon,” we can only wait for official word in the coming weeks.