'The Offer' Unveils The Behind Scenes Of 'The Godfather' 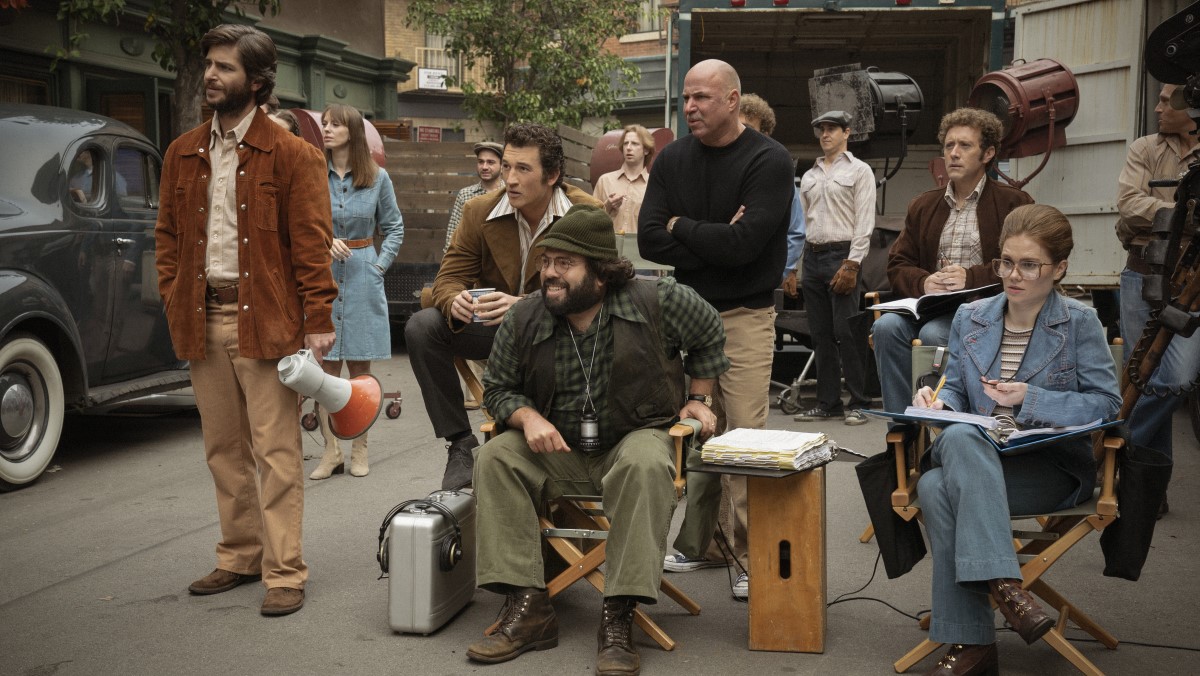 'The Offer' unveils the stories of behind scenes of 'The Godfather'. (What To Watch)

The narrative of The Godfather’s creation is revealed in The Offer, which premieres exclusively on Paramount Plus. 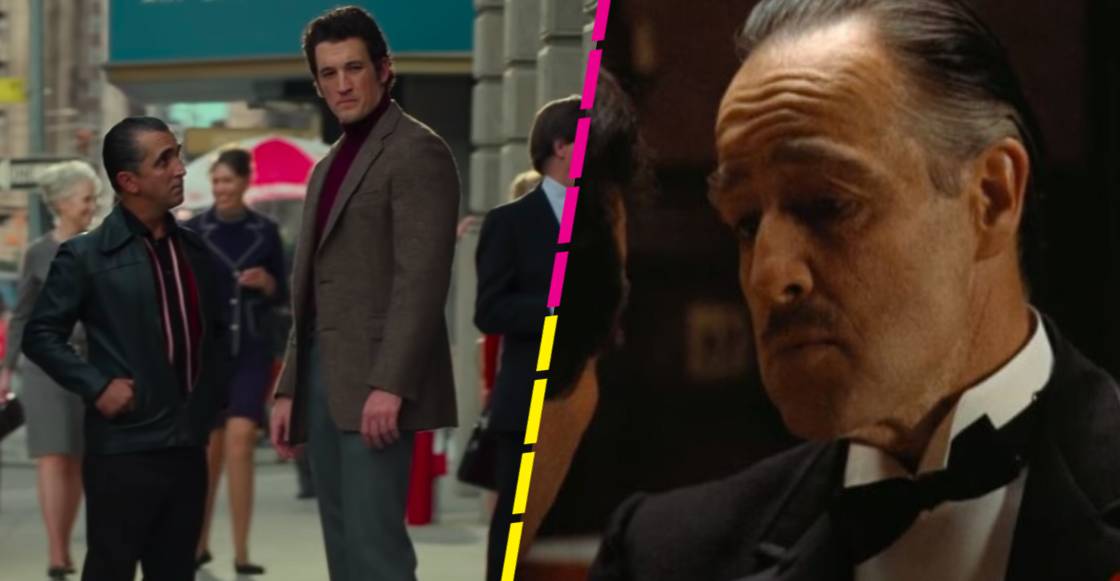 ‘The Offer’ unveils the stories of behind scenes of ‘The Godfather’. (What To Watch)

In April, Paramount Plus will release The Offer, a new limited series that tells the tale behind the filming of one of the greatest American films of all time: The Godfather. It’s appropriate, given that the 1972 film, which was just re-released in cinemas, will be celebrating its 50th anniversary in 2022.

After its first release, Francis Ford Coppola’s The Godfather (1972) starring Marlon Brando, Al Pacino, Diane Keaton, Robert Duvall, James Caan. Talia Shire and John Cazale caused quite a stir. Marlon Brando’s portrayal of Don Vito Corleone won Best Actor and Best Picture at the Oscars (which we famously did not accept). Looking back, it’s simple to see the puzzle pieces connecting and creating an amazing film, but as The Offer will demonstrate, this wasn’t the case when putting the pieces together.

So much can be said about The Godfather’s tale that you could definitely produce a film based on all three films (especially with the recent reworkings of Part III to The Godfather Coda). However, the emphasis of The Offer remains on the original film.

Release Date of ‘The Offer’

On March 24, 1972, The Godfather was released to the public for the first time. The Offer is set to debut in exactly fifty years and one month from now. Streaming the first three episodes of The Offer will begin Thursday, April 28, and the limited series will have a total of 10 episodes.

The Offer will launch a new episode every Thursday for the next seven weeks after the April 28 three-episode premiere. This implies that on the 16th of June, the conclusion will be shown on Paramount Plus.