'The Aviary' Features Desert Cultists, What You Need To Know 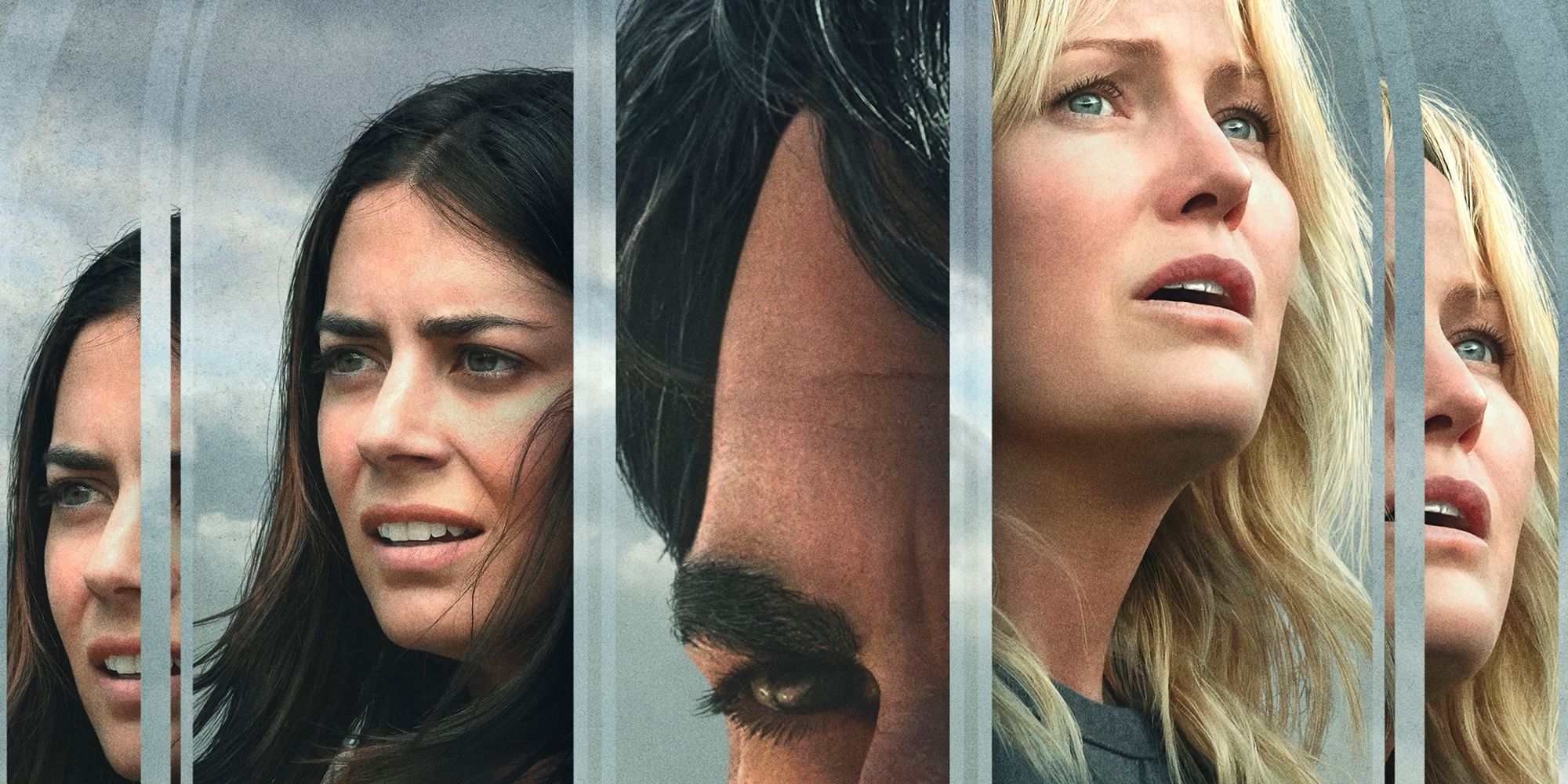 How do you run from an enemy in your head? 'The Aviary' explains this in this movie. (Photo: Collider)

On April 29, 2022, a new horror thriller will be released in cinemas and on VOD. 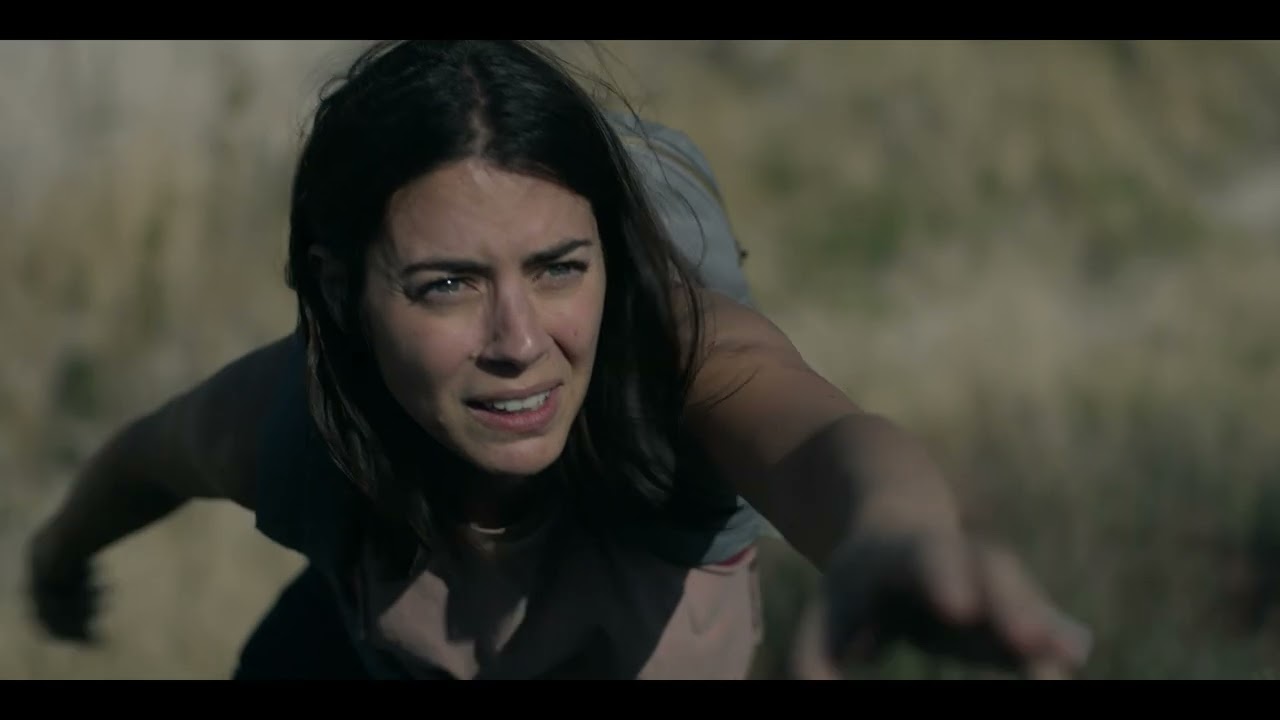 How do you run from an enemy in your head? ‘The Aviary’ explains this in this movie. (Photo: Collider)

PLOT of ‘The Aviary’

The month of April is expected to be a whirlwind of film releases. It’s especially good if you’re a lover of independent horror films. The Aviary, directed and written by Chris Cullari and Jennifer Raite, will be released next month and is sure to scare the crap out of you. Saban Films has released a new video and poster for its upcoming release on April 29th, showcasing what audiences may anticipate from this cult classic.

As two women leave the grips of Skylight, an evil cult, Malin Akerman and Chris Messina feature in a nightmarish odyssey. Jillian (Akerman) and Blair (Lorenzo Izzo) are enticed by the promise of “freedom” on the desert campus known as “The Aviary” and join forces to escape in the hopes of actual freedom. Seth (Messina), the cult’s leader, is as alluring as he is dominating, and they can’t escape the sensation that he’s following them. To a greater extent, Seth develops mental dominance over the couple as time passes and they detach themselves from the cult. It’s a frightening thought for Jillian and Blair as their supplies run low, but how can they escape an adversary that is just a thought away?

Trailer of ‘The Aviary’

When we see Malin Akerman’s Jillian, she’s in a trance-like condition and a strange figure tells her to “wake up,” the trailer begins. Blair’s voice switches to Lorenza Izzo’s Blair ordering Jillian to “wake up” only a second after the first voice. As soon as Jillian awoke in broad daylight, we were introduced to an entirely distinct scenario in which she and the other woman were racing away from something off-screen. The trailer’s narrator begins talking about the pasts of the two ladies here.

Chris Messina’s character Seth, from Birds of Prey, makes his first appearance when he and a friend discuss Seth’s lingering influence on them. The interaction between Jillian and Blair is then seen in the teaser as the two argue about whether or not the Skylight was a cult. Blair seemed to be denying it, although Jillian is certain it was. Once they’ve arrived at their destination, we find that they’ll be there for two days. Gallup, New Mexico, is their final destination.

In this article:The Aviary,The Aviary Trailer