'Slamdunk 2022': What To Know Before Watching The Movie? 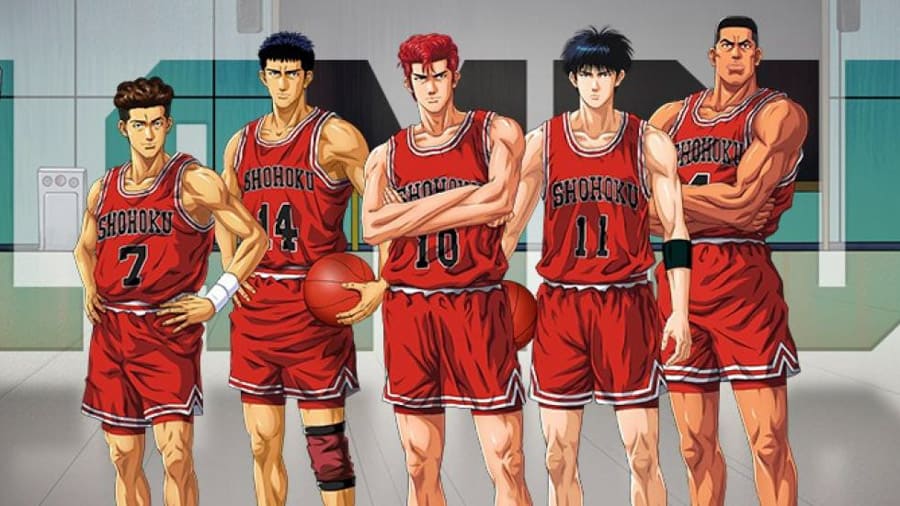 For the forthcoming anime film adaptation of Takehiko Inoue’s basketball comic Slam Dunk, the film’s new poster has been released. 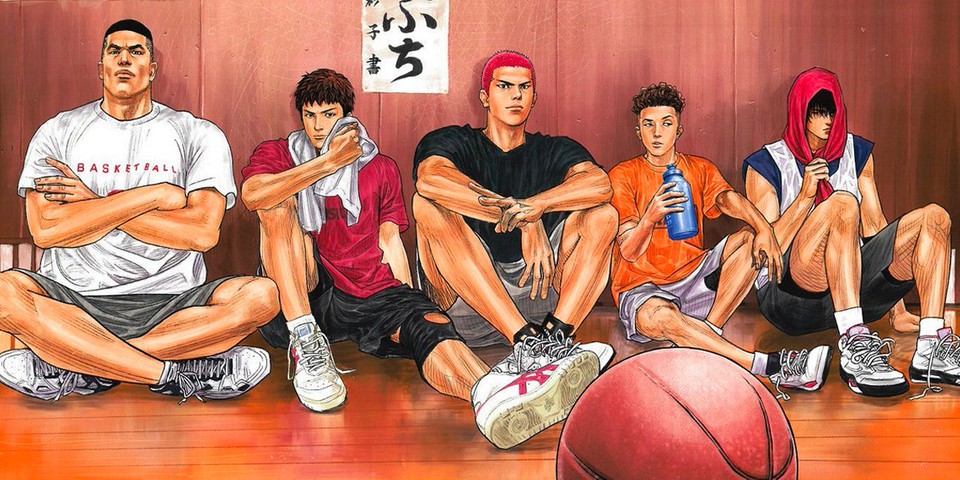 The exhilaration and adrenaline rush of high school basketball and the red jerseys of Shohoku High will be back in the spotlight soon enough for fans to relive the experience. Earlier this year, Takehiko Inoue revealed that he will be writing and directing a new film. The last film, which came out in 1995, has a gap of 27 years between it and the current one, which is scheduled for release in 2022. “Just because I didn’t want to lose,” reads the solitary statement on the new poster.

Despite the lack of information about the film itself, we can be confident that competitiveness will play a major role. For lovers of the original series, this film is a must-see. But it’s also an excellent introduction for those who are unfamiliar with one of the most influential and influential series in sports anime history. If you can’t wait till Slam Dunk is released in Japan in Fall 2022, all 101 episodes of the original anime may be seen on Crunchyroll.

An intriguing new poster for Slam Dunk’s upcoming return film has been unveiled! In recent years, a number of well-known manga properties have been resurrected for new projects and specials, and the scope of the series that have returned so far has radically varied. That Slam Dunk inventor Takahiko Inoue would be returning to the series after a lengthy absence for a new movie project with Toei Animation was the greatest surprise of these comebacks. Despite the fact that the film is set to be released next year, virtually little is known about it.