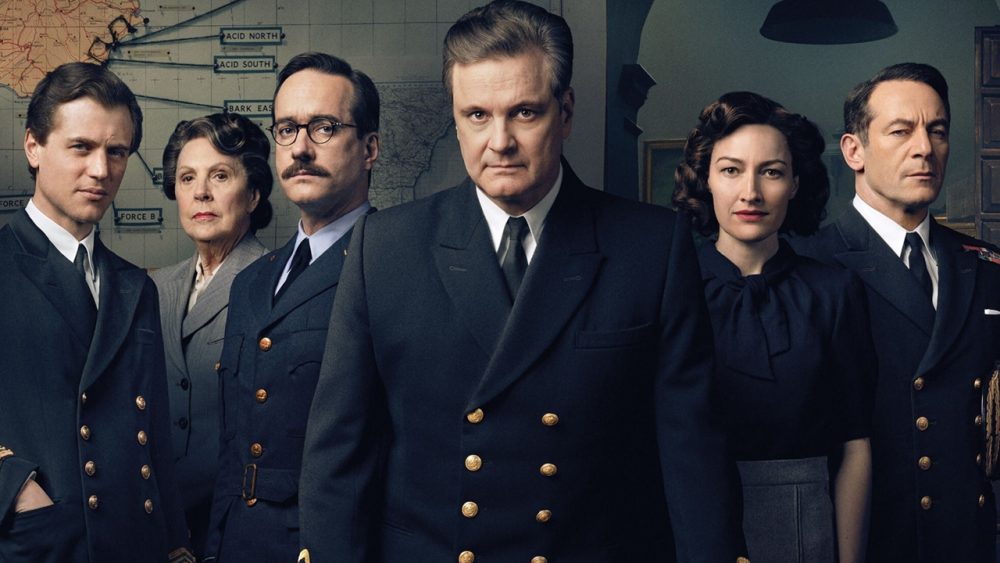 'Operation Mincemeat' is out soon in theaters. (Photo: Deadline)

Deadline has verified with exhibitor sources that the studio is shifting the game off its initial January 7, 2022 launch, and is instead rolling out April 22. 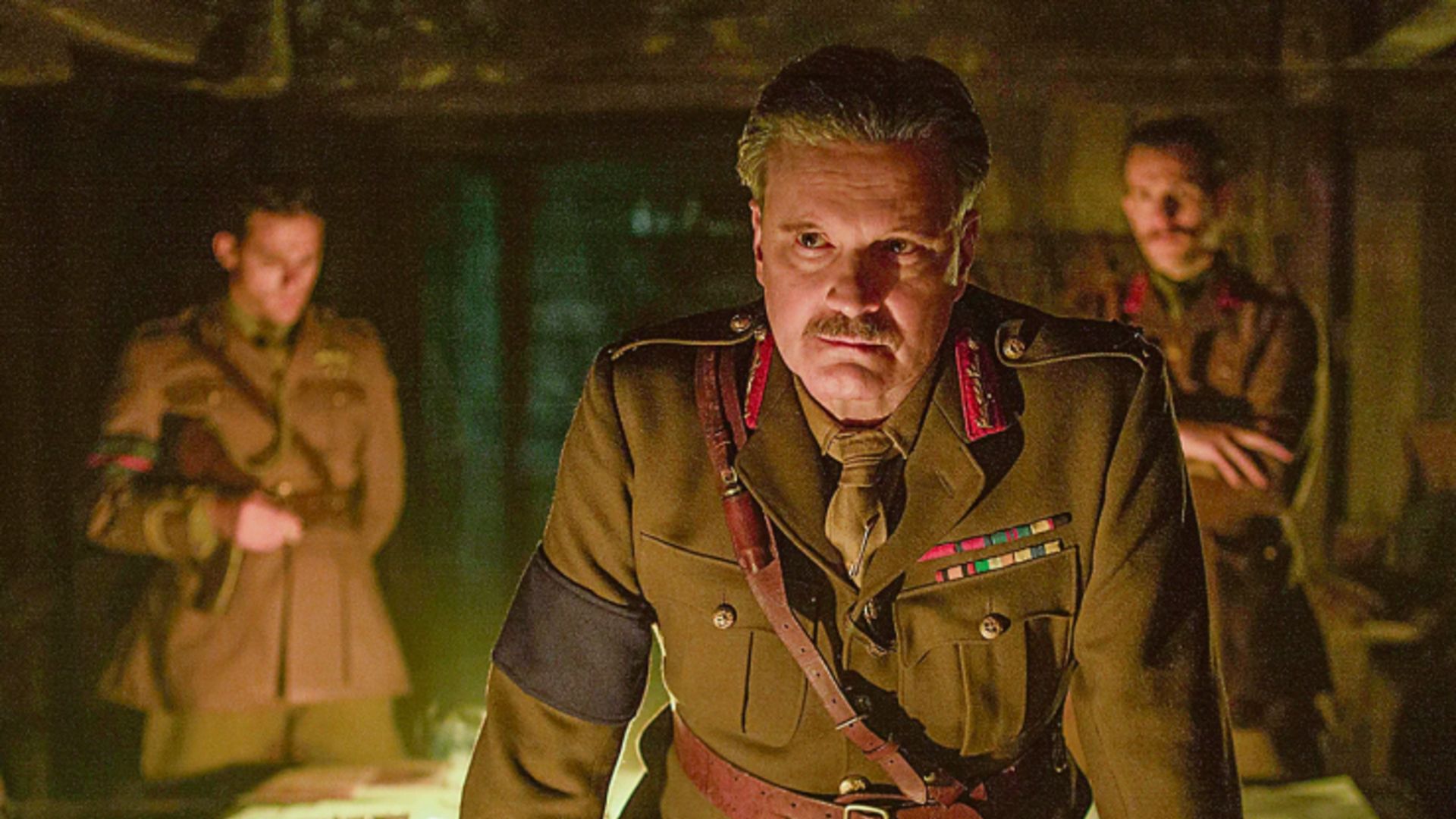 ‘Operation Mincemeat’ is out soon in theaters. (Photo: Deadline)

John Madden is directing and Michelle Ashford is writing the screenplay for the forthcoming war picture Operation Mincemeat. Based on Ben Macintyre’s best-selling book, the film recounts the Allied invasion of Sicily in World War II as a deception attempt to prevent it from being discovered.

John Madden had this to say about the new war drama: “It’s tight, passionate, exhilarating, surprisingly humorous, and continually surprising in Michelle Ashford’s writing. In the shadows and deceit, they fight a new type of battle, and they are plagued by the knowledge that certainty and victory are nowhere to be found.”

Cinemagoers in the United Kingdom may expect to see Operation Mincemeat on 15 April, 2022. In the past, it had been scheduled for January. Those in North America may also view the film on Netflix at the same time. Speculation is rife that it will be one of the year’s most exciting new releases.

According to the film’s plot, two intelligence officials in 1943 used a body and fake documents to evade German forces. It is during these events that the Allies plan an all-out attack on Fortress Europe. Even yet, they confront an impossible task: protecting an enormous assault force against entrenched German artillery and averting a likely slaughter.