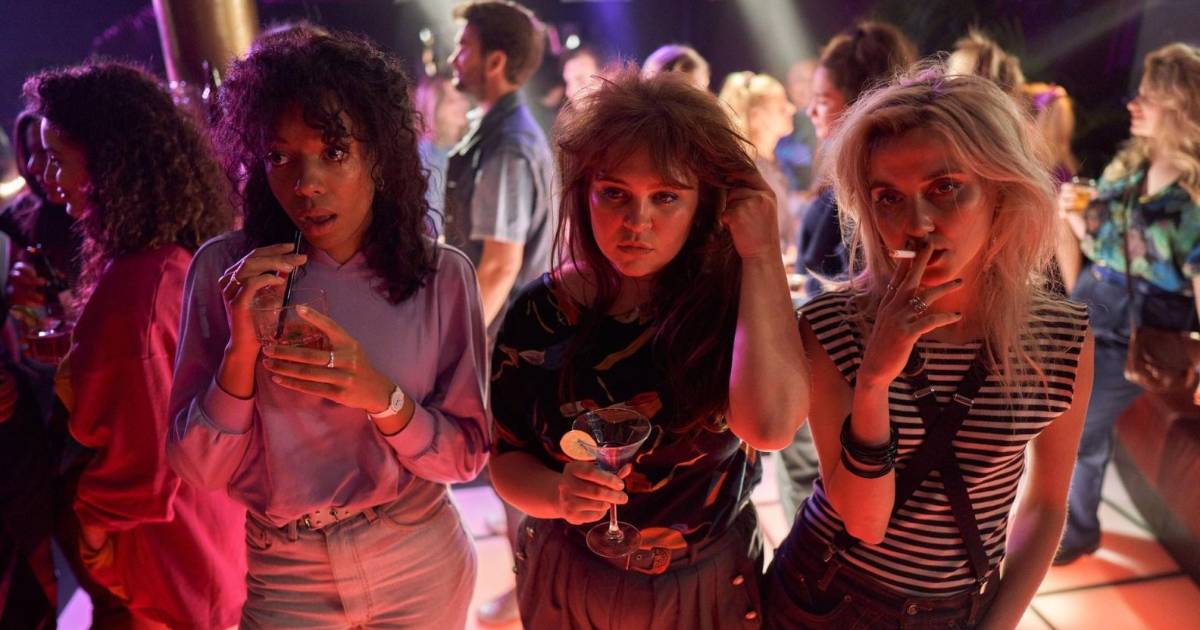 Entrepreneurial college student goes into a new job at the phone sex line started by two radically different brothers in Amsterdam in the 1980s. 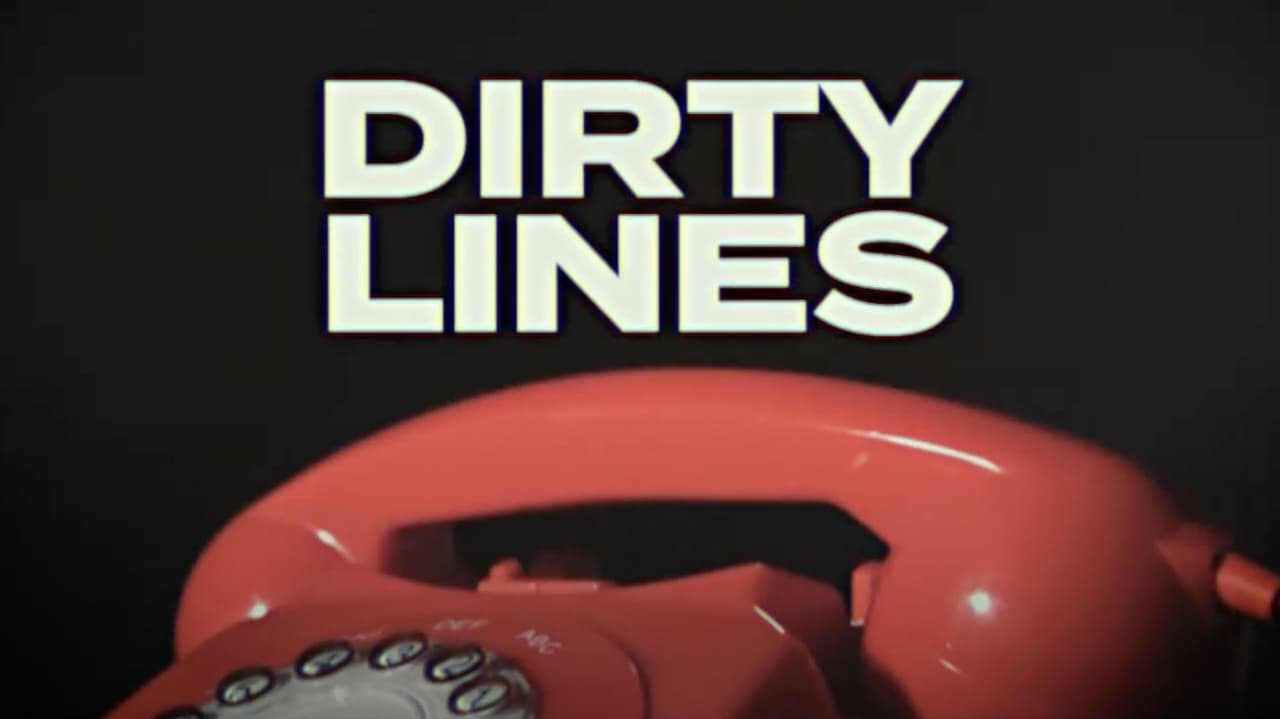 Foreign media and filmmakers remain a priority at Netflix as they search for the greatest stories from across the globe to air. In Dirty Lines, the streamer takes us back to the 1980s in Amsterdam, where we’ll see the actual story of Europe’s first pornographic phone line. Teledutch’s unique invention, which transformed how many Europeans perceive and enjoy anonymous sex, is the subject of a six-episode Dutch television series.

What You Should Know About ‘Dirty Lines’

During the last days of the Cold War, Europe undergoes a cultural upheaval that is reflected in Dirty Lines. XTC and the rise of dance music are both credited to this renewed sense of hope for the future among the younger generation. Frank and Ramon Stigter’s Teledutch, a corporation founded by the brothers, is trying to profit off the demand for sex behind the scenes.

In addition to her studies in psychology, Marly Salomon works as an exotic sex line audio recordist for the firm. The lines’ capacity to provide anonymous sex to anybody with a phone has made them an instant hit, and Marly is caught in the middle of it all. Customers and revolutionaries alike have a fresh perspective on sex because of this crazy new experience.