Meet The Stars In The 'Roar' Before Its Debut 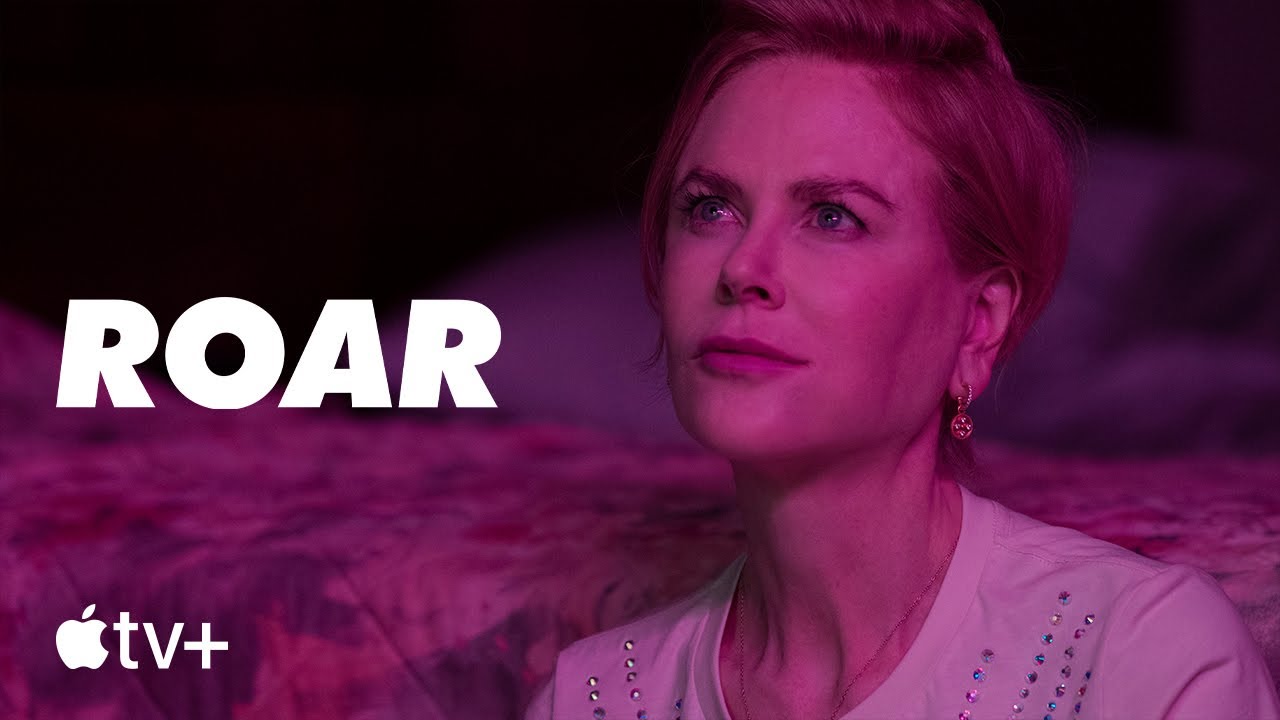 Meet the stars who will cast the 'Roar'. (Photo:

Anthology series by Liz Flahive and Carly Mensch, with Nicole Kidman and Bruna Papandrea serving as executive producers, explores what it means to be a woman in the 21st century. Meet the stars who will cast the ‘Roar’. (Photo: Comic Book)

Stars in the ‘Roar’

The highly anticipated darkly humorous anthology series “Roar,” which will premiere with all eight episodes on Friday, April 15 exclusively on Apple TV+, has a trailer on Apple TV+. Carly Mensch and Liz Flahive, the show’s co-creators and showrunners, signed an overall contract with Apple TV+ to produce the series, which is based on a collection of short tales by Cecelia Ahern.

Some of the other well-known actors who will appear in the anthology series include: Nick Kroll (from “Big Mouth”), Judy Davis (from “Nitram”), Alfred Molina (from “Spider-Man: No Way Home”), Daniel Dae Kim (from “Lost”), Jake Johnson (from “New Girl”), Jason Mantzoukas (from “Big Mouth”), Chris Lowell (from “GLOW”), Ego Nwodim (from “S).

In a groundbreaking female anthology series, Issa Rae, Nicole Kidman, Alison Brie, and others have joined forces. “Roar,” an eight-episode series for Apple TV+, is based on Cecelia Ahern’s novel of the same name and examines what it means to be a woman in the modern world. Eight women’s tales are included in this collection.

Rae, Kidman, and Brie are joined by Cynthia Erivo, Merritt Wever, Betty Gilpin, Meera Syal, Fivel Stewart, and Kara Hayward in the series’ all-female cast. The teaser for “Roar,” which debuted on March 24th, offers a closer look at the tales that will be recounted, including “the lady who ate photos” and “the woman who solved her own murder.” Apple TV+ will debut “Roar” on April 15th. Find out more about the next series in the following paragraphs.