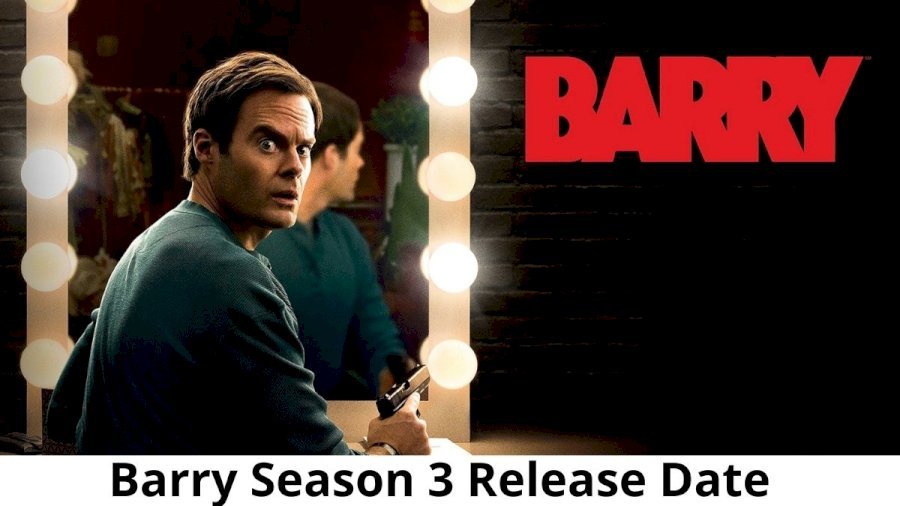 'Barry' is back for an explosive return. (Photo: Collider)

Bill Hader’s (very) dark comedy, Barry, has established itself as some of the most daring programming on the market throughout its two seasons on HBO. 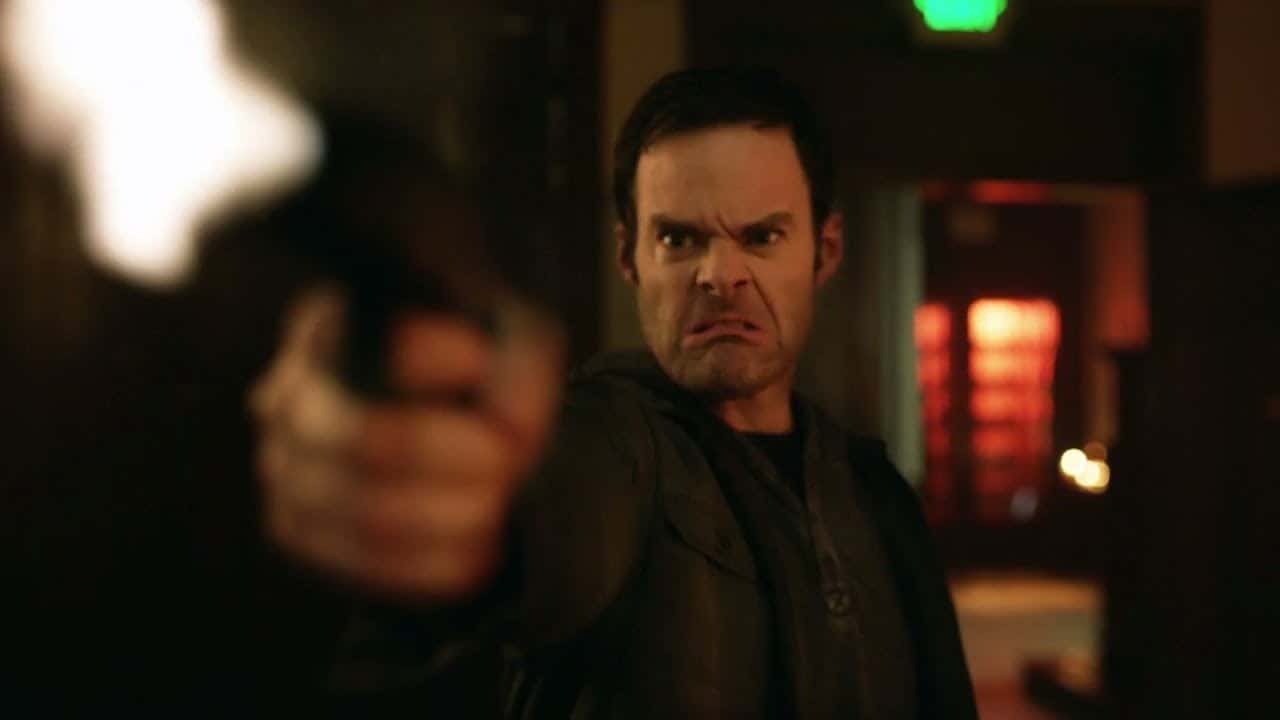 ‘Barry’ is back for an explosive return. (Photo: Collider)

‘Barry’ Is Back For A New Season

As a result of the pandemic-induced hiatus, some fan favorites will be returning in 2022, including Bill Hader’s Barry season 3. After airing its last episode in 2019, the dark comedy starring the former Saturday Night Live star as an assassin who becomes a hopeful actor came to an end.

The third season of Barry will premiere on Sunday, April 24, at 10 p.m. ET/PT on HBO in the United States, little over three years after the season 2 finale aired. HBO Max will have Barry season 3 accessible for streaming on April 24 at the same time as it airs on HBO.