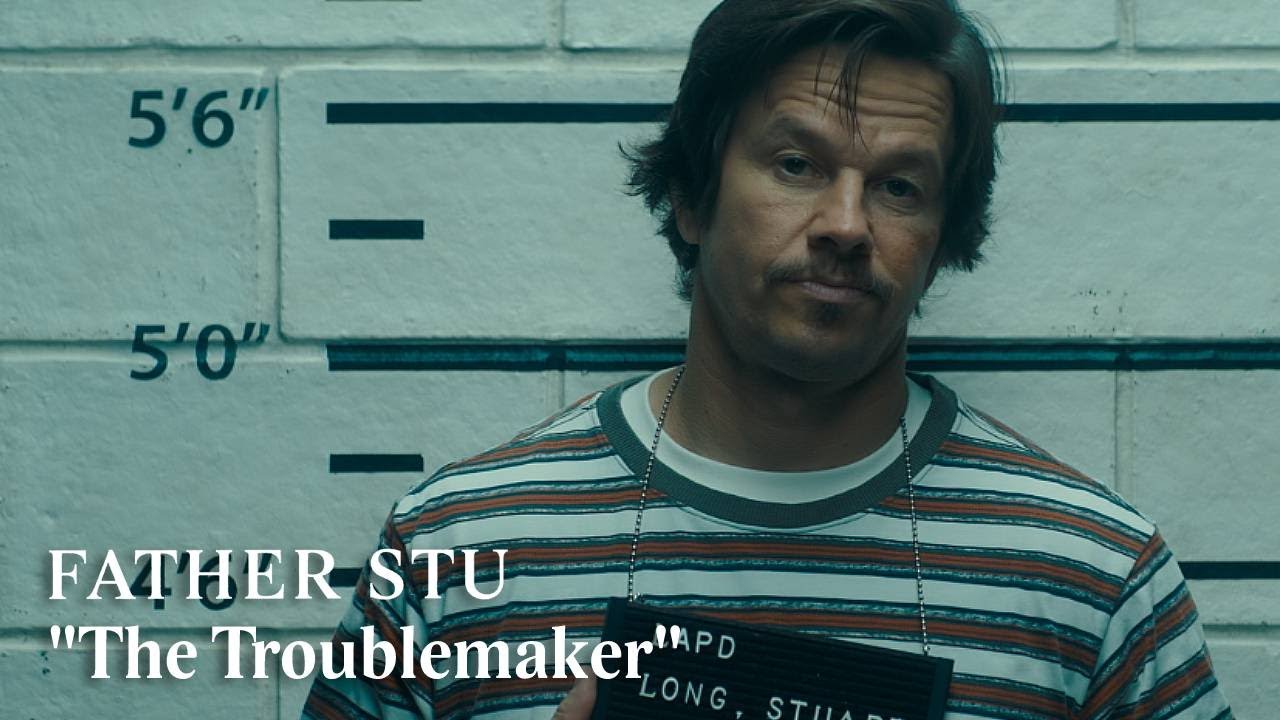 'Father Stu' is based on a real story. (Photo: Collider)

Father Stu is an anticipated American movie based on the tale of real-life boxer-turned-priest Father Stuart Long, which is due to be released. 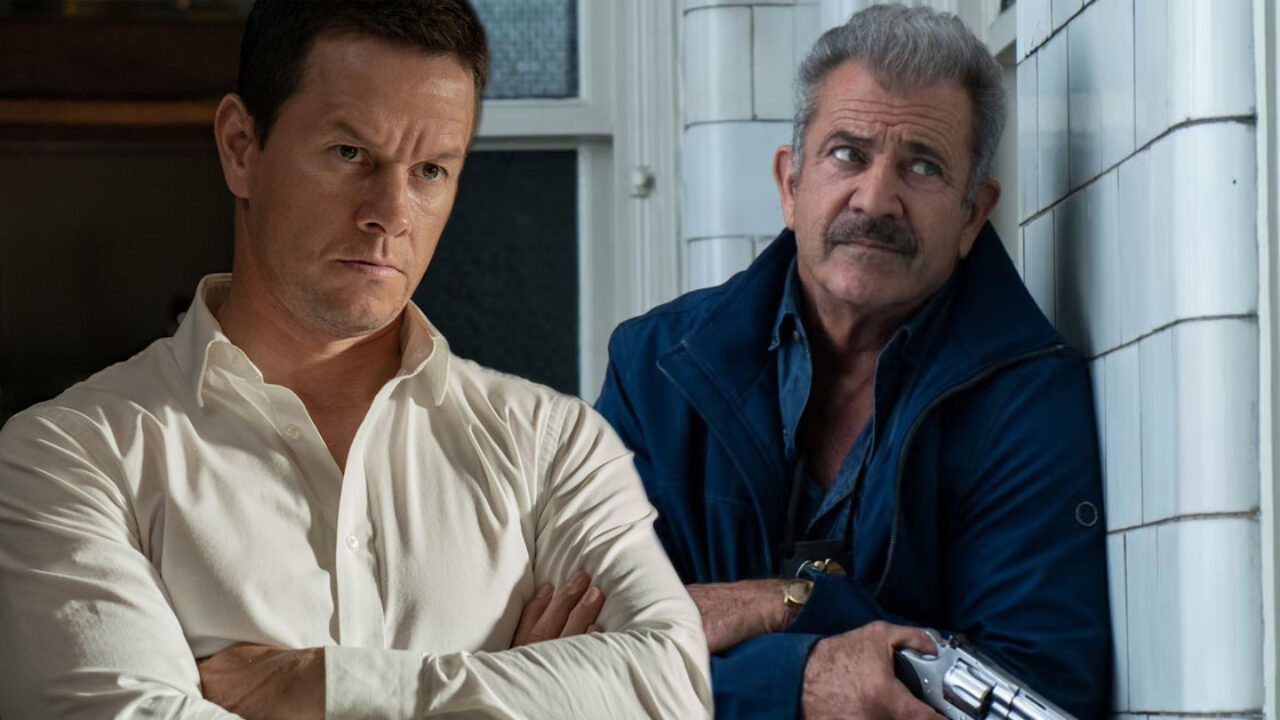 ‘Father Stu’ is based on a real story. (Photo: Collider)

What You Need To Know About ‘Father Stu’?

Father Stu is based on the real-life tale of Father Stuart Long, a former boxer who became a priest after growing up as an abrasive person. He utilized boxing as a means of rehabilitation. After his career didn’t take off, Long was involved in a catastrophic motorcycle accident. He claims to have experienced an out-of-body experience that prompted him to rediscover his faith and serve at Mount Angel Seminary in Oregon. His journey to reconcile himself with his parents after receiving a diagnosis of muscular dystrophy is also chronicled.

Father Stu will be released on Friday, April 15th, 2022. Sony Pictures, the film’s distributor, has made no formal statements concerning streaming availability. In order to watch the film, viewers will need to verify their local cinema’s operating hours and screening timestamp. It’s only a matter of time until moviegoers get their hands on tickets to see the film at the theater.

Father Stuart Long, a former boxer who has an out-of-body experience that leads him to realize his religion, is the subject of the trailer. Mark Wahlberg will have gained more than 20 pounds for the role by the time the movie is released on April 15th, 2022.