PLOT of 'The Demon Girl Next Door' Season 2 Is Finally Revealed! 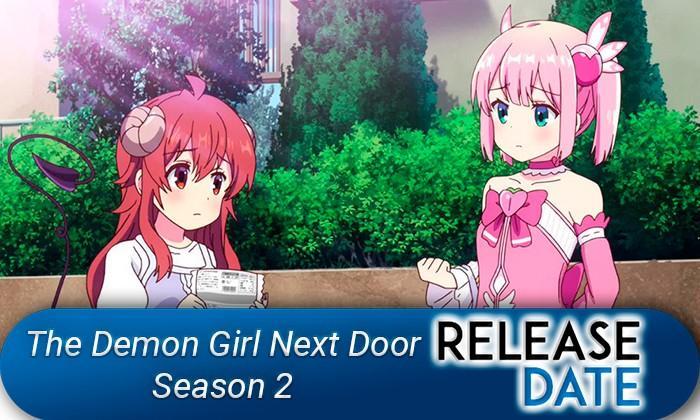 Why you should watch 'The Demon Girl Next Door' Season 2. (Photo: Oracle) 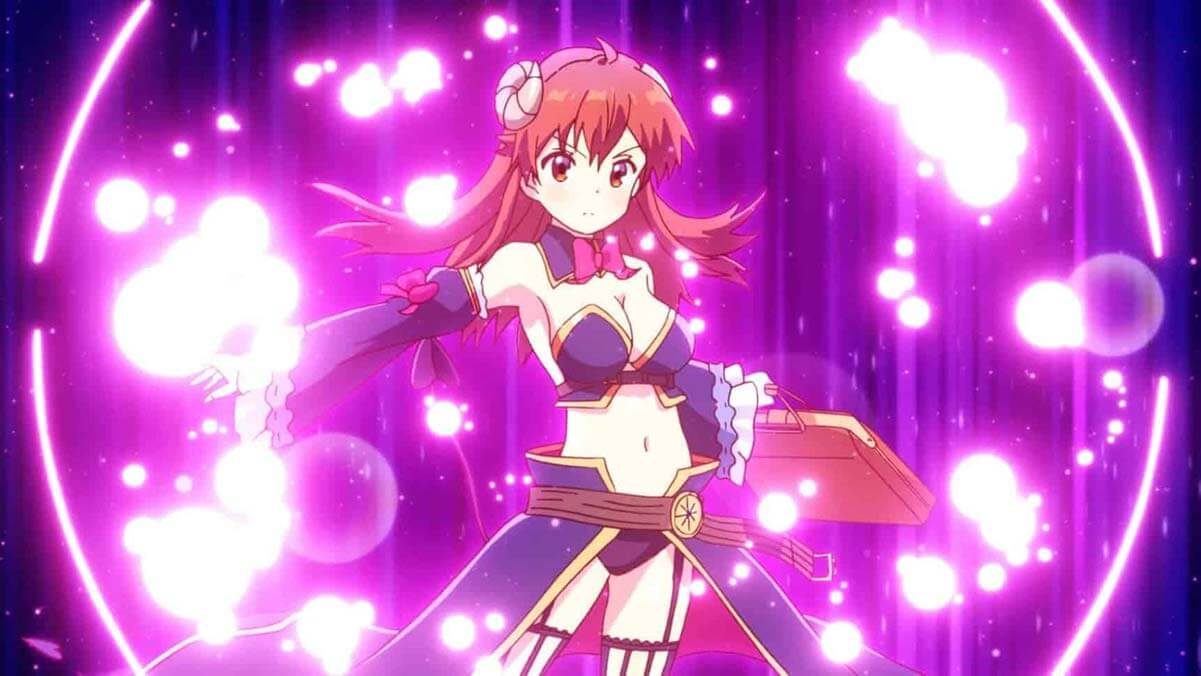 Why you should watch ‘The Demon Girl Next Door’ Season 2. (Photo: Oracle)

PLOT of ‘The Demon Girl Next Door’

In “The Demon Girl Next Door” (abbreviated as “TDGND”), a teenage schoolgirl realizes that she is in fact a demon after waking up one morning. Along the way, she gets to practice her powers, grow some adorable demon horns, and create a lovely tail. If she wishes to free herself and her family from their demon curse, she must slay her opponent. She is considerably more strong than her foes.

As a result, she shows compassion for her demonic classmate and offers to assist her improve her abilities. After several shocking disclosures, the first season finished with a cliffhanger. But at least one more season is on the way to see if Yuko the demon girl next door can vanquish her foe and free her family from the clutches of evil.

Season 1 of “The Demon Girl Next Door” hasn’t shown any new episodes in a while, as fans of the program well know. On September 26, 2019, HIDIVE released the last episode of the first season. That’s been almost two years as of this writing. The distance between now and the release of Season 2 will widen, which is unfortunate for fans, particularly those in the United States.

TDGND will return for Season 2 in April 2022, according to the Japanese website Anime!Anime! (later republished for English readers on Tokyo Otaku Mode). They have yet to decide on a definite release date, but they have plenty of time to do so before the deadline approaches.