Ambulance, a summer blockbuster starring Jake Gyllenhaal and directed by Michael Bay, is on its way to cinemas in early April. 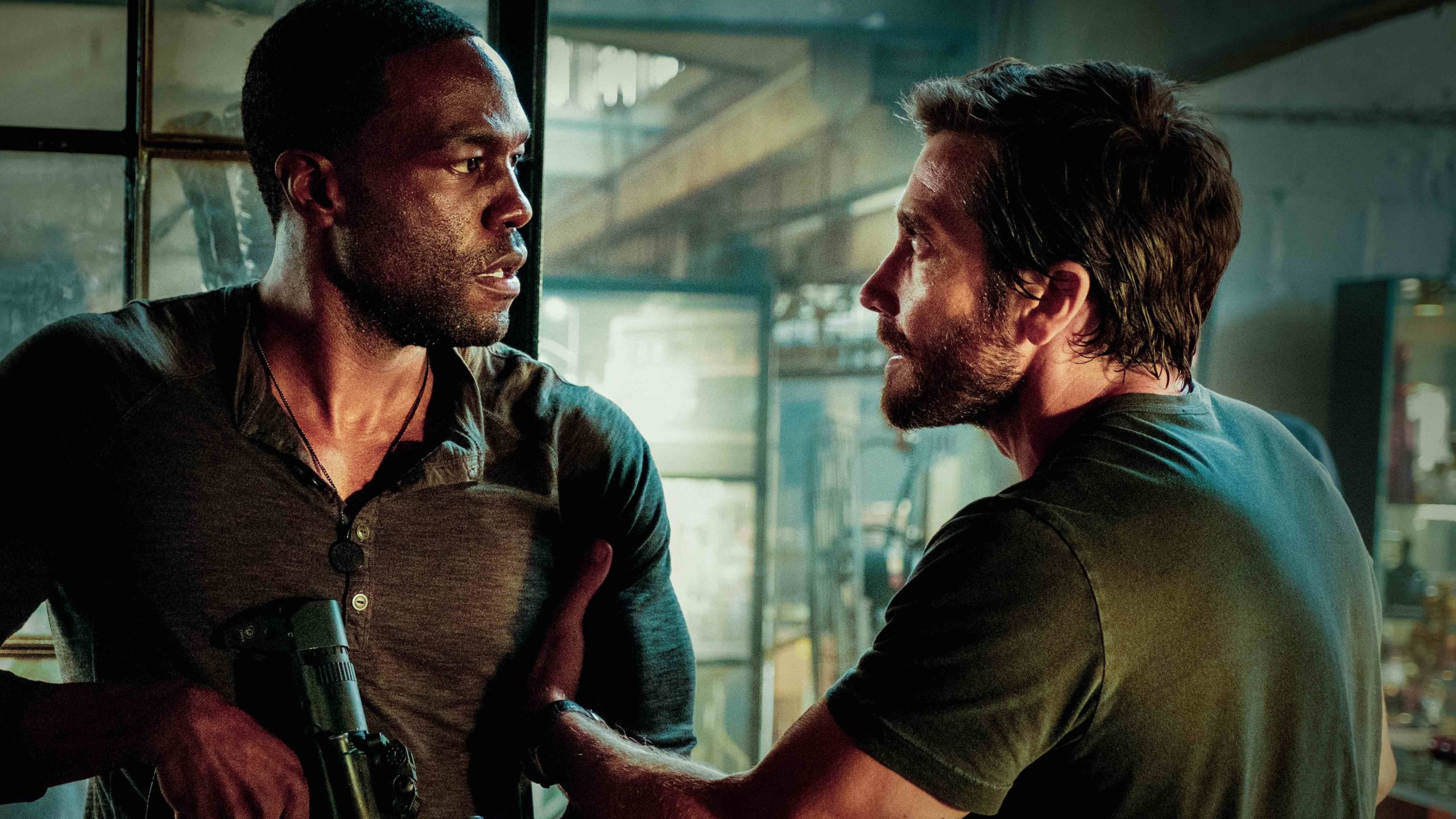 ‘Ambulance’ movie is set to be released in theaters. (Photo: National World)

A single day on the streets of Los Angeles will alter the course of three people’s life. He knows he shouldn’t ask his adopted brother Danny for help, but Will Sharp, a decorated veteran, is desperate for money to pay for his wife’s medical bills and asks Danny for help. Danny, a charismatic career criminal, instead offers him a $32 million bank heist: the largest in Los Angeles history. Will can’t say no when his wife’s life is on the line.

After a botched escape, the brothers kidnap an ambulance with a wounded police officer and an ace EMT on board, in order to flee. When Will and Danny are pursued by the LAPD in a high-speed chase that never stops, they must keep their captives alive, elude a large city-wide law enforcement response, and somehow manage not to murder each other all at once.