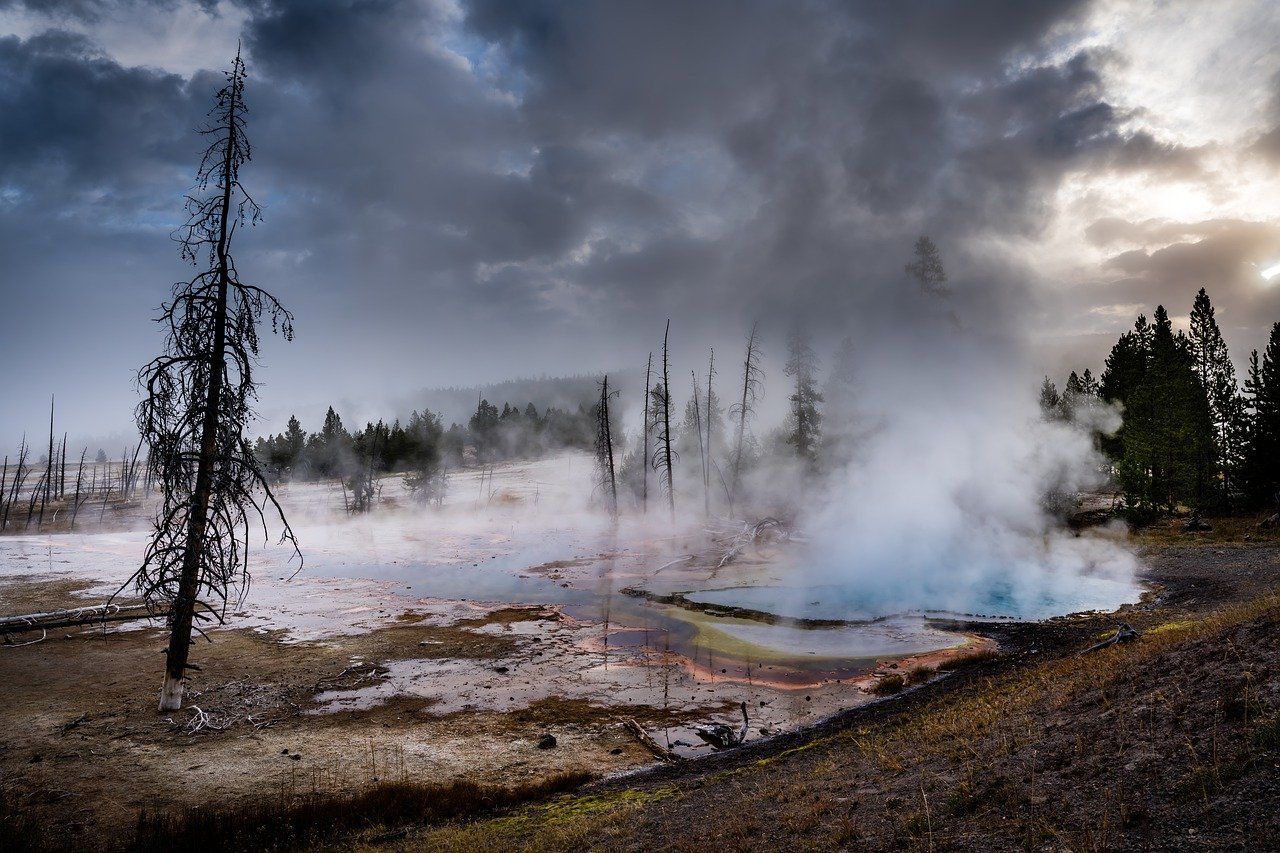 Several event panelists believe that superhot rock — anything beyond 350 degrees Celsius- represents a massive resource. The energy that can be extracted from it has been undervalued. “The ability to drill to around 20 kilometers (12 miles) and 500 degrees Celsius [932 degrees F] could transform geothermal into a terawatt source of power with the power densities of the fossil fuels,” Carlos Araque, Chief executive officer of Quaise Inc. said. He was among the five panelists on a meeting about sophisticated drilling techniques that can easily withstand such extreme conditions,

Conventional geothermal facilities use two-kilometer-deep tunnels to attain temperatures of around 230 degrees Celsius. Superhot rock can be obtained near the surface in a few places, such as Iceland and around volcanoes. However, it is located between seven and twenty kilometers below the surface for most of the earth. Over 374 degrees C, things start to get interesting. When water is pumped to such a high temperature, it becomes supercritical, a steam-like stage that most people are unfamiliar with. (Ice, Liquid water, and the vapor that forms clouds are examples of familiar phrases.) On the other hand, supercritical water can contain 5-10 times more energy than conventional hot water, making it an incredibly efficient energy source if piped above ground to turbines that convert it to power.

However, getting to that superhot rock poses numerous difficulties. According to speakers in a session which was titled “In Pursuit of Holy Grail: Deep and Superhot Geothermal,” one of the most important is drilling techniques that can endure the severe temperatures and pressures involved. Under those conditions, traditional drill bits utilized in the gas and oil industry fail. Fortunately, “I anticipate several extremely high potentials…drilling methods coming down the pike,” said Susan Petty, who serves as the founder and president of AltaRock Energy, Inc. and chief technology officer (CTO) of Cyrq Energy.

Other significant challenges include the requirement for more data to classify subsurface rock conditions and electronics that can withstand the harsh conditions; materials for supporting and lining boreholes that can withstand repeated thermal cycling or large temperature changes. “I think the issue is moving towards being fixed,” Petty said of thermal cycling, citing technologies such as self-healing cement that can recrystallize to repair any cracks that form. Mark Ireland, a Newcastle University lecturer in energy geoscience, emphasized the need for greater data. “Once we get into these rather deep systems, we don’t have that many calibration points,” he said.

To that aim, Ireland and others underlined the importance of coordination among groups researching superhot geothermal worldwide. “It’s critical to have open access to the information and models that underpin these pilot projects,” he said. Then “we may open the box’s lid and investigate all of the many parameters within, comparing and contrasting how we’re defining the prospective resource.” The more information we have, the better we will be able to make decisions.” Moderator Steinar rnJónsson, legal and policy advisor for GEORG, which is a global geothermal study cluster centered in Iceland; Gioia Falcone, Rankine who is the Chair of Energy Engineering at the University of Glasgow; and Carsten Srlie, who is project leader for Equinor’s geothermal energy technology initiative, were among the other panelists.