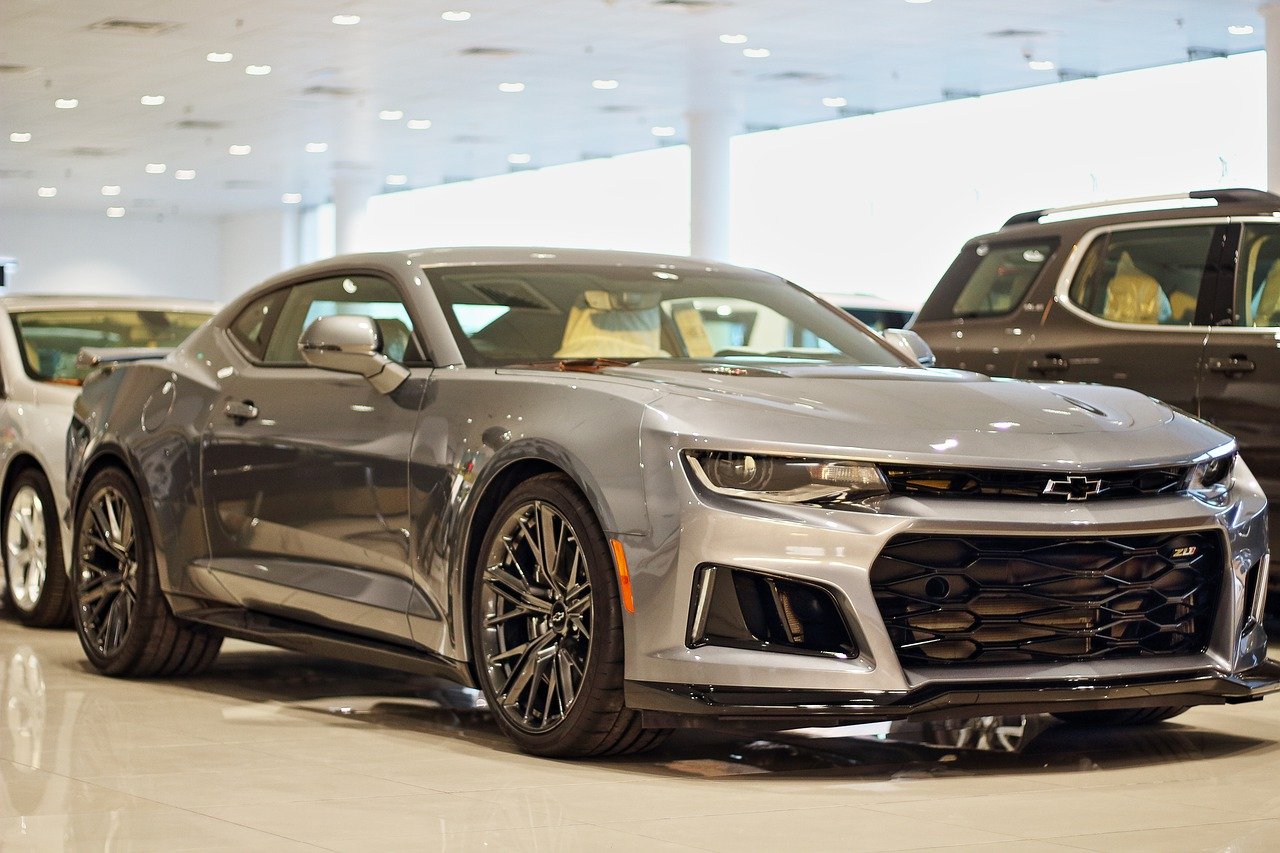 By 2025, GM hopes to have 30 latest electric vehicles on the road, and by 2040, it hopes to be carbon-neutral. As per Automotive News, Chevrolet Camaro, as it is known, will be phased out by then, and an electric performance sedan could take its place. When asked about the future of the Camaro, a Chevrolet spokesperson declined to comment.

The current-generation Camaro’s production will end at some point in the future, according to Chevy. It’s unclear whether the Camaro identity will be dropped entirely or if it will be implemented in this upcoming sporty four-door electric vehicle. While we don’t know much about the new model, GM did discuss several silhouettes of forthcoming EVs, one of which looks suspiciously similar to the existing Camaro’s profile.

Last year, Chevrolet managed to sell just under 30,000 Camaros, down 38.3% from the previous year. Ford sold upwards of twice as many Mustangs, proving that branding an electric crossover with the Mustang name could be successful. We named the Mustang Mach-E our first EV of the Year because it was one of the best-selling EVs (electric vehicles) so far this year. Chevrolet could take a similar approach and use the Camaro or perhaps even the Corvette brand on future electric vehicles, which could come in various body styles, including sedans and crossovers. Dodge is also moving toward electrifying muscle cars, announcing that by 2024, it will release an electric muscle car dubbed eMuscle.

The Camaro currently offers a 275-horsepower turbocharged 2.0-liter four-cylinder, a 335-horsepower 3.6-liter V-6, a 455-horsepower 6.2-liter V-8, or a 650-horsepower supercharged 6.2-liter V-8 in a hardcore ZL1 model. The ZL1 hit 60 mph in 3.4 seconds during the testing. Former Camaro chief engineer Al Oppenheiser even led advancement for the electric pickup that GMC claims will reach 60 mph in 3.0 seconds in its Watts to Freedom launch control mode. It travels on a rear-wheel-drive Alpha platform, whereas GM’s new EVs will utilize its new Ultium battery platform, first seen on the GMC Hummer EV. As a result, we can anticipate quick acceleration from GM’s new electric-efficiency sedan. As GM’s move toward electrification progresses over the next few years, we’ll learn more about Camaro’s successor.