Indonesia is now the epicenter of Asia's Covid-19 crisis. Here's what you need to know 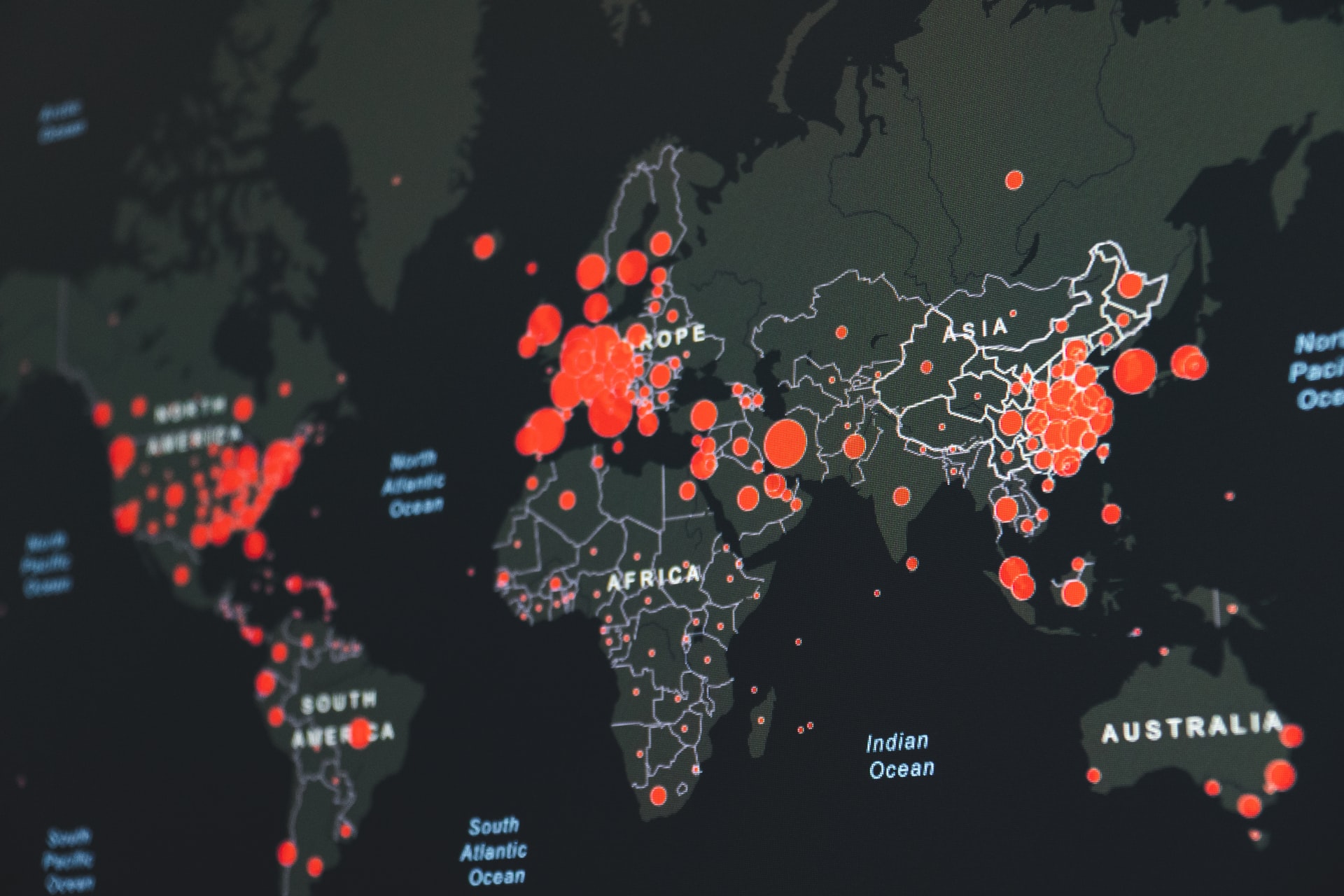 For much of last year, it seemed like Indonesia had managed to keep its Covid-19 outbreak largely under control.

Now, the island nation — home to about 270 million people — has become Asia’s new epicenter of the pandemic, reporting more daily cases and deaths than hard-hit India as a devastating second wave rips through the archipelago. With tens of thousands of infections being recorded daily, experts say the country’s health care system could be pushed to the brink of disaster if the spread of the virus continues unabated. Here’s what you need to know about the crisis in Indonesia.

Infections started rising toward the end of May, following the Eid Al-Fitr holidays to mark the end of the Islamic fasting month — and soon grew exponentially. According to health experts, the crisis is being fueled by the spread of the more infectious Delta variant, first identified in India. “Every day we are seeing this Delta variant driving Indonesia closer to the edge of a Covid-19 catastrophe,” Jan Gelfand, head of the Indonesian delegation of the International Federation of Red Cross and Red Crescent Societies (IFRC), said in late June. Experts have blamed the government for its slow response in not implementing strict lockdowns last year after cases were first reported in the country, and its alleged failure to invest in efficient testing and tracing systems.

As of July 20, Indonesia had recorded nearly 3 million total cases and more than 76,000 deaths, according to data from Johns Hopkins University. But experts fear the figures underestimate the real spread in the country due to a lack of testing. A World Health Organization (WHO) report in July said inadequate testing continues to be a problem, with more than 50% of provinces reporting a testing rate below the recommended benchmark. “Without appropriate testing, many provinces are unable to isolate confirmed cases on time,” the report said. Indonesia’s Health Minister Budi Gunadi Sadikin told CNN in early July that authorities at first did not realize how quickly the virus had been spreading during this latest wave.