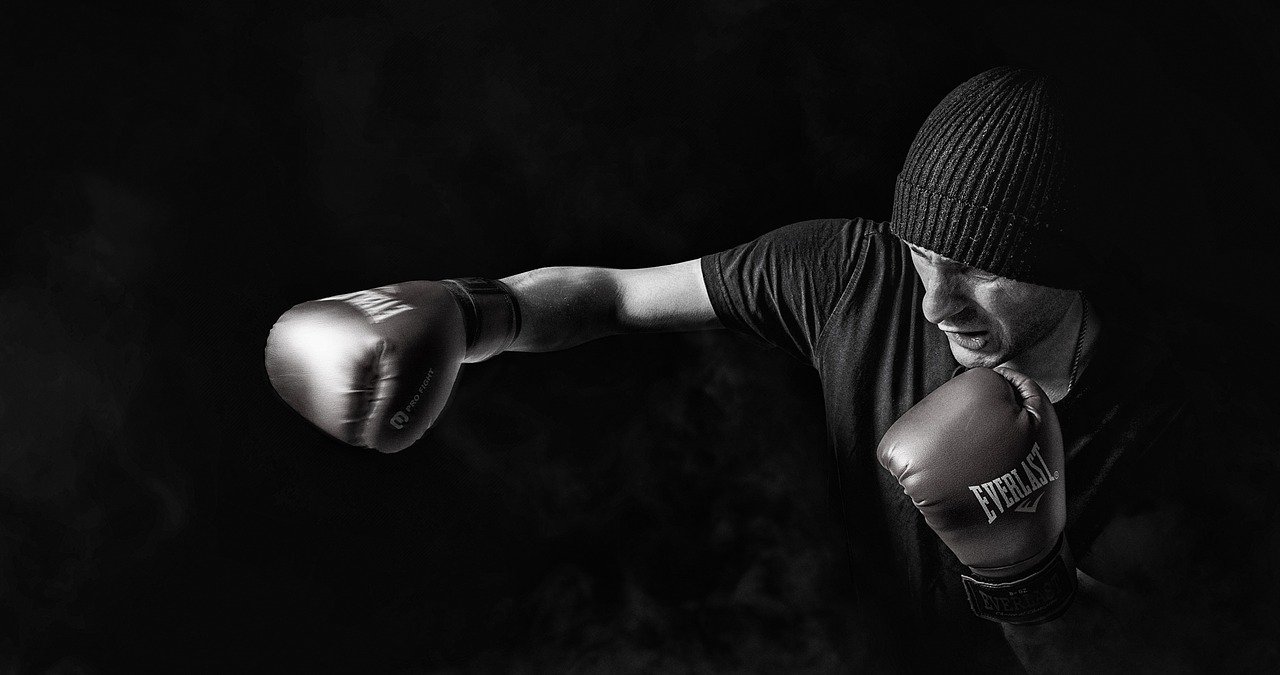 Boxer Chris Eubank’s son Sebastian has died in Dubai days before his 30th birthday, and a month after he became a father, UK’s PA Media reported Saturday, citing a statement from the family.

Sebastian Eubank, the third oldest of five children, leaves behind his wife Salma and newborn son Raheem, according to the family’s statement. “Never did I ever imagine I would write these words or experience the feeling I now have at the loss of my son,” Former British middleweight champion Chris Eubank, 54, said in the statement.

Sebastian grew up in Hove, England but had been living in Dubai, where he was “a leader in the adoption of a healthy lifestyle and of alternative therapies,” the family statement said. “As well as being a personal trainer and professional boxer, Sebastian was also a deep thinker who liked to challenge accepted wisdom. “He was loved and respected by all who knew him and will be forever in the thoughts of friends and family. As a family we now kindly ask to be given space and privacy to celebrate his life and remember the son, the brother, the husband, the friend,” the family statement said. Sebastian’s brother, Chris Eubank Jr, who is also a professional boxer, said on his official Twitter account on Saturday: “Rest easy little brother. I love you & you will be missed always.” “I haven’t cried since I was 12 years old… yesterday I cried the whole day. I’m sorry I wasn’t there to watch your back like a big brother’s supposed to. Can’t believe you’re really gone man but you’ll always be in my heart, mind & spirit,” Chris Eubank Jr said.