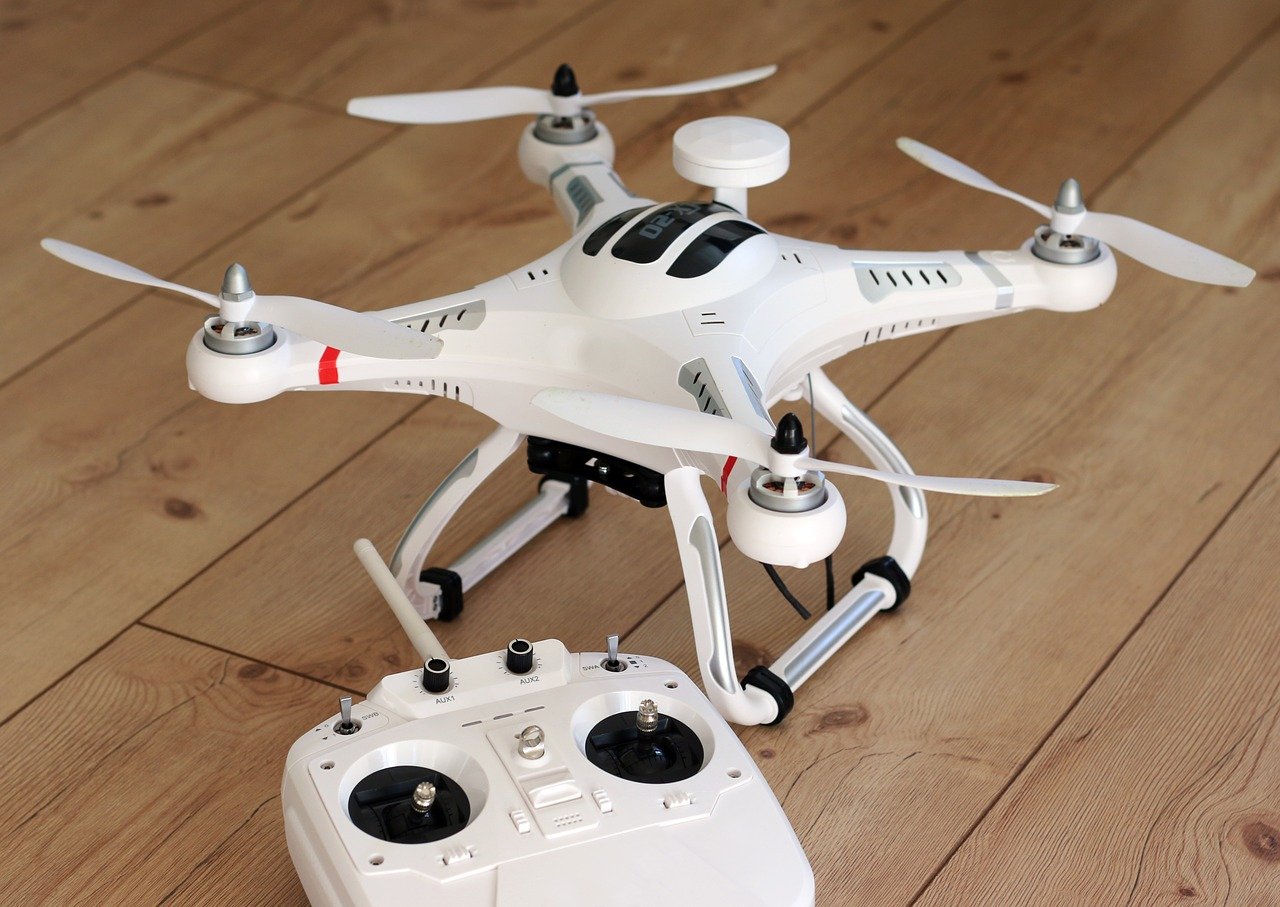 Flight rescheduled to Wednesday: Helicopter’s historic attempt will be a Wright brothers moment on another planet. NASA rescheduled the Mars Ingenuity helicopter’s first flight to Wednesday after an onboard computer ended a high-speed test of the helicopter’s rotors earlier than expected Friday. NASA announced the delay on Saturday. The agency said the helicopter is “safe and healthy” and that flight controllers are reviewing data from the craft to see what happened. The high-speed test will be attempted later, before the first flight, NASA said.

Ingenuity was attempting to get its four-foot rotors up to full speed 2,400 rpm on Friday when a “watchdog timer” on board the helicopter ended the test. The timer alerts the system to potential problems and halts operations if the craft is not working as planned, NASA said. If all goes well, 55 days after its historic landing on Mars, the unmanned Perseverance rover will record a drone-sized helicopter called Ingenuity as it attempts – in a test evoking the Wright brothers at Kitty Hawk in 1903 – the first powered flight on another planet. There’s all kinds of emotions, a lot of pride, but there’s a lot of tension. You’ve heard about the seven minutes of terror for the rover landing, right? Well, every time we fly, we pretty much have 90 seconds of terror.

Anxious engineers at the Jet Propulsion Laboratory can’t wait to learn if the historic flight is a success. But they’ll have to wait a few hours. And they’ll be sweating it out. “We operate on what’s called ‘Earth receive time,’” says Robert Braun, JPL director for planetary science. “What we’re watching on the livestream is the signal that’s coming back in real time from Mars. In reality, the helicopter will have flown autonomously several hours earlier.” It’s the only way to fly a robotic craft on a planet 170 million miles away. Results won’t get here until hours after the flight and data and photos will continue to come in over several days. While waiting, “we have to sit and chew our nails to the bone until we get all this data that tells us whether the flight worked or not,” says Tim Canham, Mars helicopter operations lead.