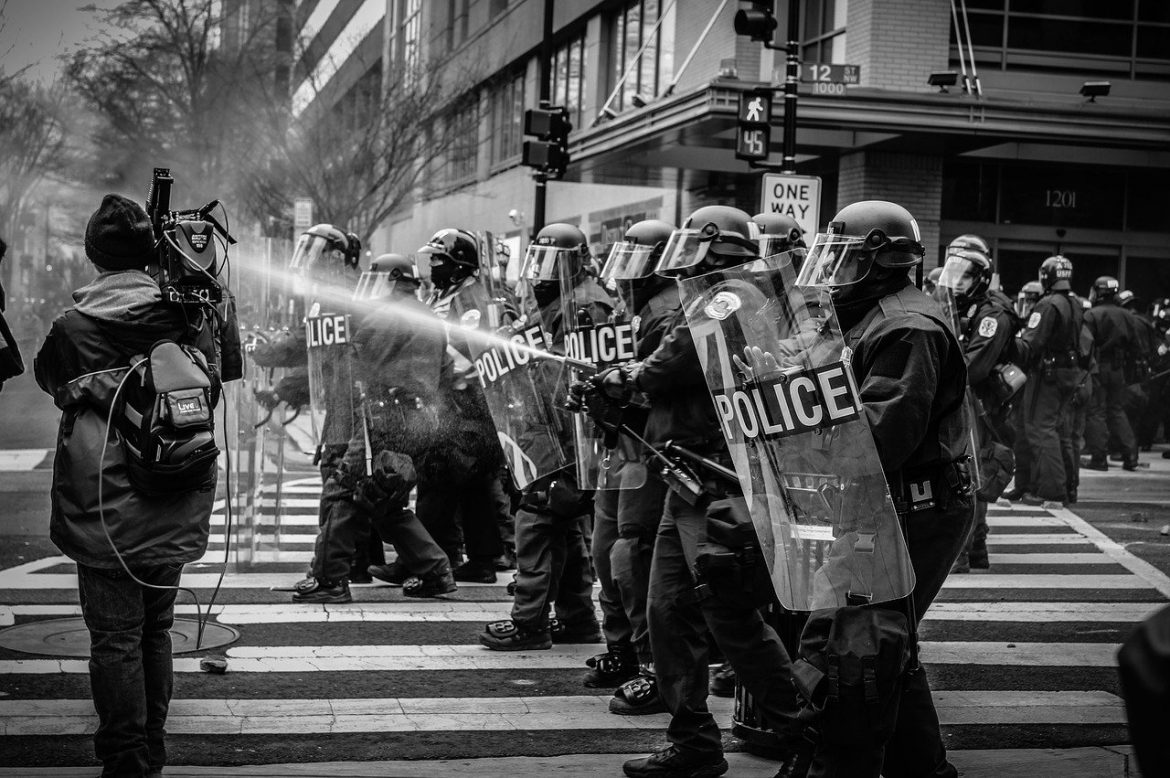 Thousands gathered in major cities across the United States over the weekend to support Palestinians as Israel’s military launches massive airstrikes on Gaza and the death toll mounts.

Sunday marked the deadliest day in Gaza yet, with more than 50 killed, according to the region’s health ministry. Since the violence broke out last week, Israeli firepower has killed more than 200 Palestinians, including 61 children. More than 1,400 people have been injured, the ministry said. At least 10 Israelis have died as a result of Hamas rocket fire, the Israel Defense Forces said. Other parts of the region have seen violence, too. Jerusalem has been on edge for several weeks, with Palestinians angered over the closure of a holy mosque just as Ramadan was beginning, and as a yearslong legal battle to remove seven Palestinian families from their homes in East Jerusalem’s Sheikh Jarrah neighborhood appeared set to end in forced displacement.

Earlier this month, Israeli police entered Al Aqsa Mosque — the third holiest site for Muslims — and attacked Palestinians inside and around, firing stun grenades while Palestinians threw stones. The resulting clashes there and in other parts of the neighborhood left hundreds of Palestinians and some Israeli police officers injured. Palestinian militants in Gaza joined the fray by firing rockets into Israel, which responded with a barrage of airstrikes. Protests across the United States in solidarity with Palestinians stretched from California to New York over the weekend. Saturday marked the 73rd anniversary of “al-Nakba,” or “the catastrophe” — when more than 700,000 Palestinians were driven from or left their homes during the war that created the state of Israel. Some showed up with handmade signs and others marched and chanted through megaphones. But regardless of their participation style, their message remained the same: to stand in solidarity with the Palestinian community.

Adil Abbuthalha, 23, grabbed his camera and made his way to downtown Sacramento on Sunday, motivated to march the streets of the state’s capital in solidarity with Palestinians, he told CNN. “As a Muslim, our prophet teaches us that humanity is like a body — when one part hurts, the rest of the body hurts,” he said. “And now our brothers and sisters are bleeding across the world.” “The unity we saw, regardless of religion or ethnicity, it speaks volumes for the people in Palestine,” Abbuthalha said. “They are starting to see their voices being heard, and change is around the corner.” 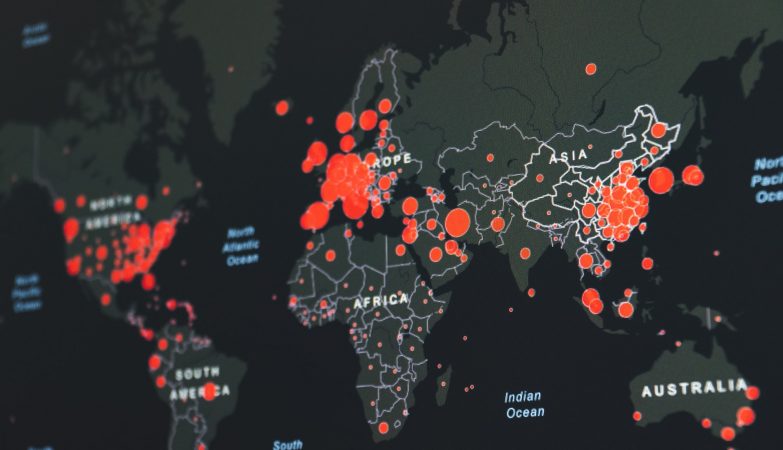 Indonesia is now the epicenter of Asia’s Covid-19 crisis. Here’s what you need to know 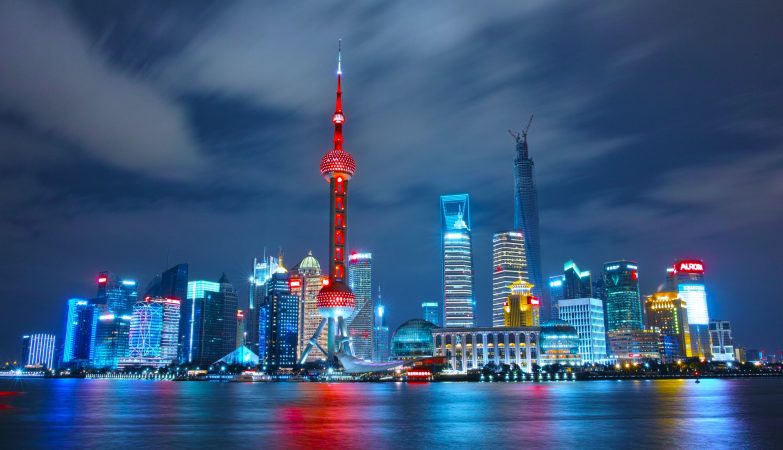 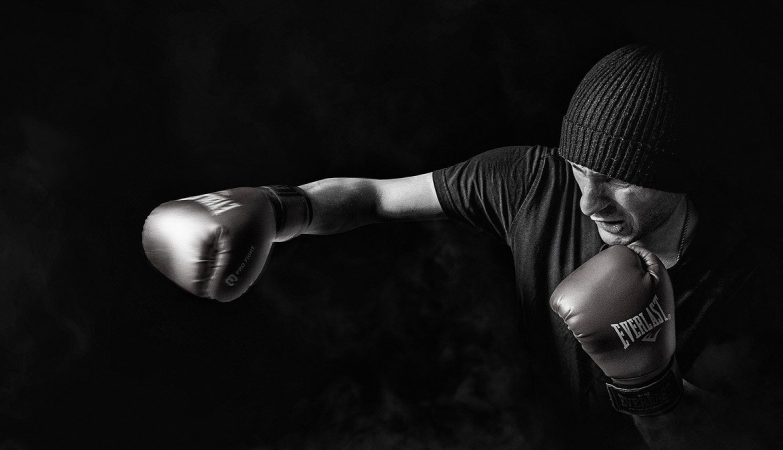 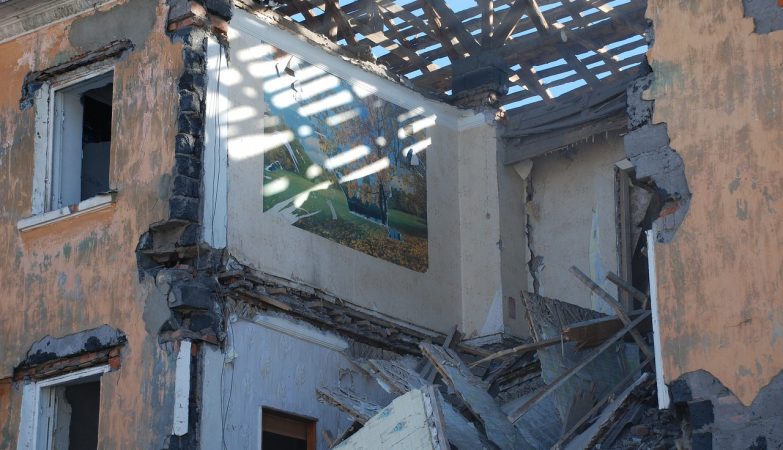 ‘Tragedy beyond tragedy’: Champlain Towers South was a catastrophe in slow motion