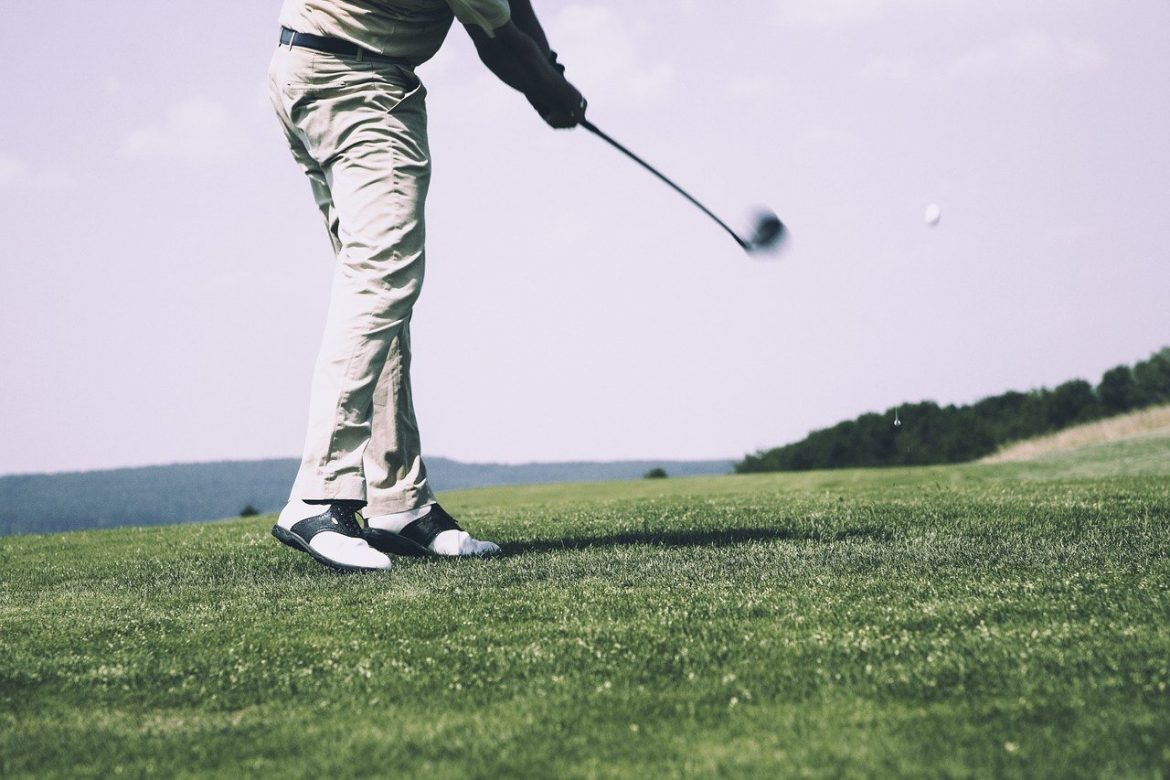 AUGUSTA, Ga. – Hideki Matsuyama was 5-under par and two strokes off the lead Saturday when the third round of the Masters was interrupted by an hour-and-18 minute weather delay. Looking for a way to fill the time, he went to his car in the parking lot, pulled out his cell phone and started playing video games.

From now on, all golfers everywhere should wait out a rain delay in their cars, on their cell phones, playing games. That’s because when Masters play resumed, Matsuyama rampaged through his final eight holes in a stunning six-under par, including four birdies and an eagle, to jump into a startling four-shot lead heading into Sunday’s final round.

“Maybe I wouldn’t have believed it,” he said later through an interpreter, and that made all the sense in the world. Who would have? He had just hit his worst shot of the week, he said later – a wayward drive into the trees far right of the 11th fairway – yet when he came back after chilling in his car, he found an opening to the green with his approach and sank a 19-foot birdie putt to go to 6-under par. “I just figured I can’t hit anything worse than that,” he said of the drive. “Maybe it relieved some pressure, I don’t know, but I did hit it well coming in after the delay.”

Unlike some of his top competitors who appeared to have trouble figuring out just how much the rain slowed down the greens, changing not only the golf course but also the tournament, Matsuyama looked as if he flipped a switch the moment he returned. He birdied the par-3 12th from 10 feet, eagled the par-5 15th from 6 feet, birdied the par-3 16th from 4 feet and birdied the par-4 17th from 11 feet. When he saved par on 18 from behind the green, he ended with a 7-under 65, the only bogey-free round so far at this Masters, quite an achievement on a day of shifting skies, from rippling winds to rain to a calming softness to finish things off. 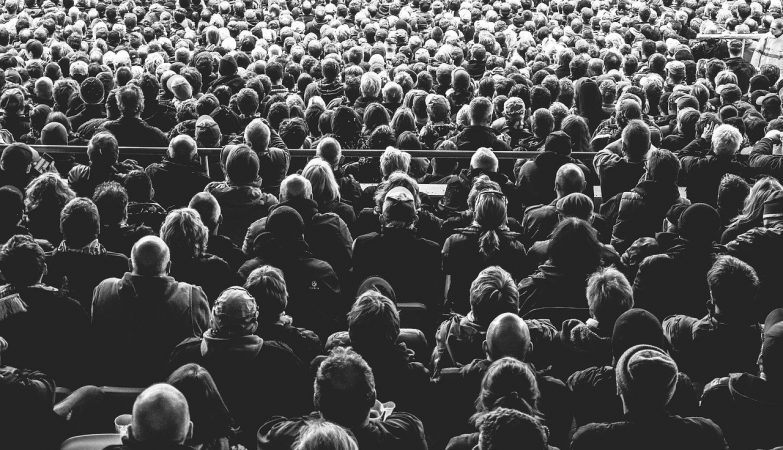 Chinese cinemas are showing old propaganda movies. Is Hollywood going to lose out? 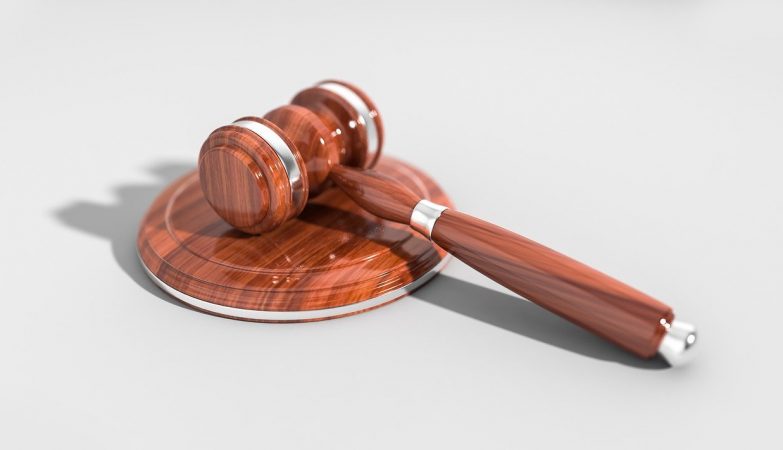 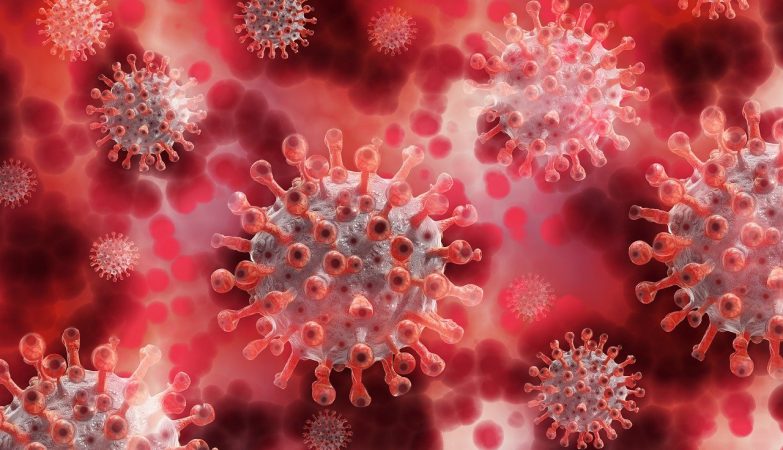 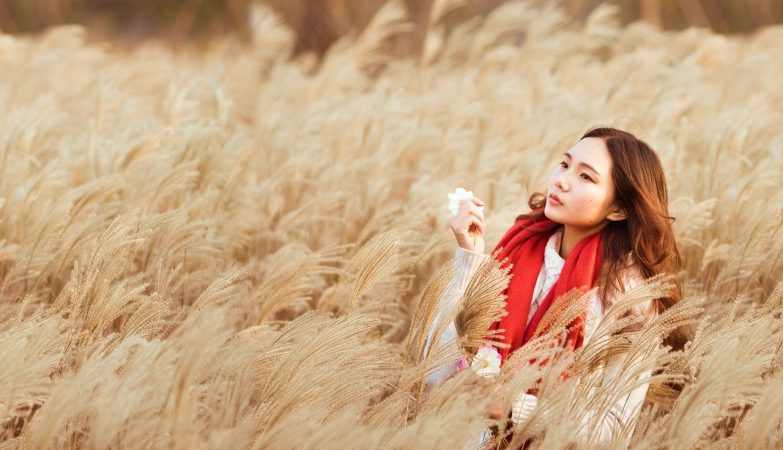 Chinese feminists are being silenced by nationalist trolls. Some are fighting back.